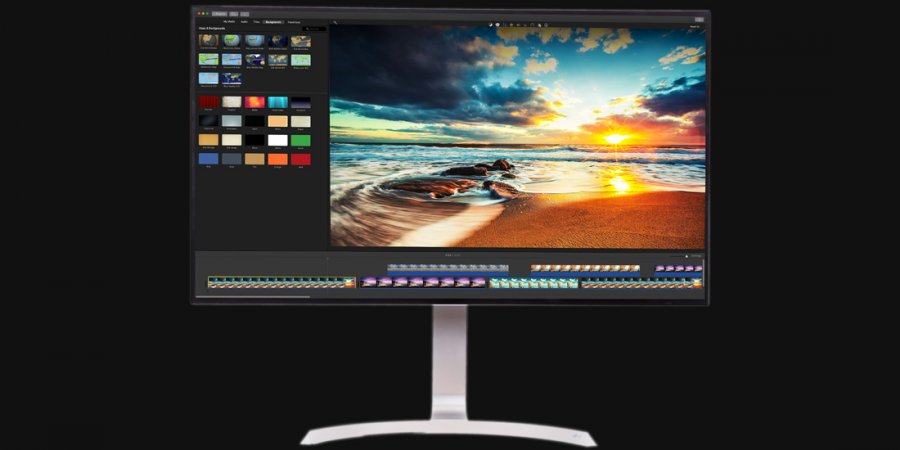 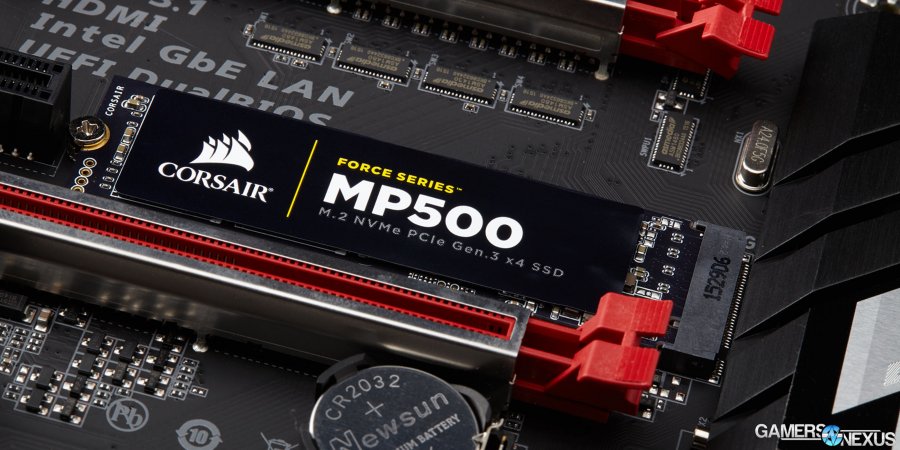 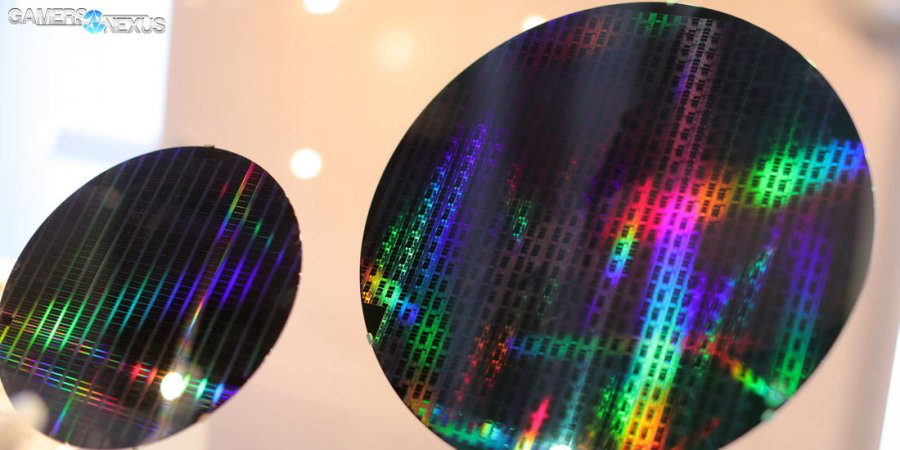 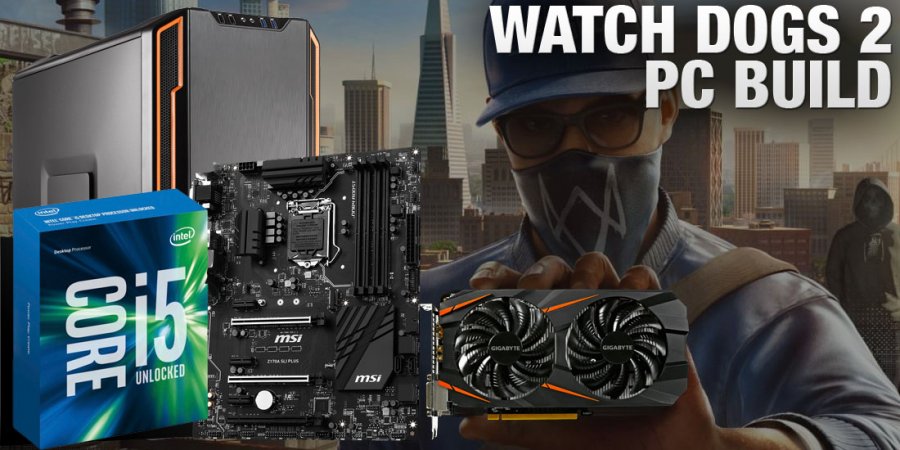 Withstanding the circumspect of PC players, Watch Dogs 2 has seemingly launched without a hitch. Mostly, anyway. The usual PC congregations of Steam and Reddit have been mostly devoid of the day one despair that is PC gaming in 2016, partially indicative that Watch Dogs 2 actually runs on a variety of hardware. Not easily, mind you, but it runs. What is more, we recently published our own benchmarks of the game using an assortment of 11 GPUs, from the 1050 & 460 to the 1080. Having found the game playable, albeit demanding, across multiple video cards, we’ll look at a build aimed at outputting reasonably fluid performance at elevated settings, but without going too far over $1000.

This gaming PC build will focus on running Watch Dogs 2 with the “Very High” preset at a resolution of 1080p, with a sustained 60 FPS average.

As an aside, the build will also place a slight emphasis on overclocking with air cooling, while exhibiting very low system noise. We’re also built to be multi-GPU ready, despite the presence of a GTX 1060 (no SLI support for 1060s). This is to ensure that, should you decide to change the video card setup down the road, the rest of the system will permit the change.