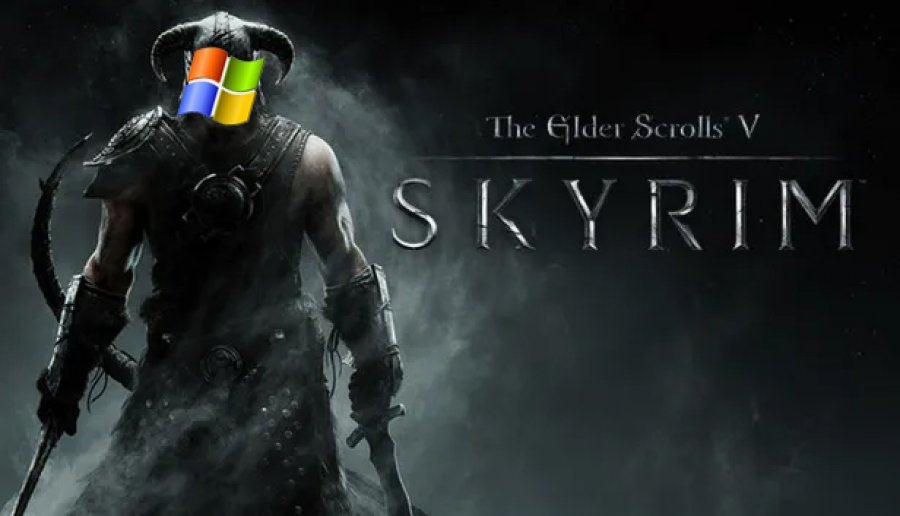 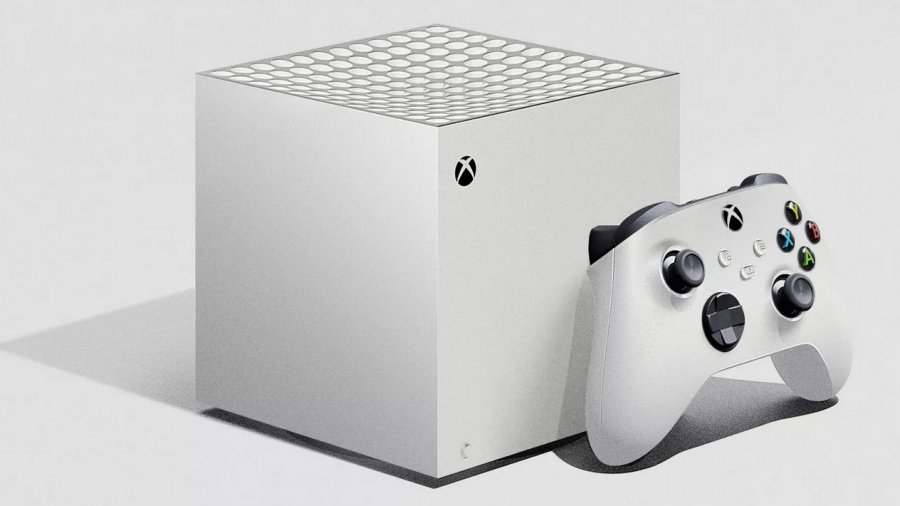 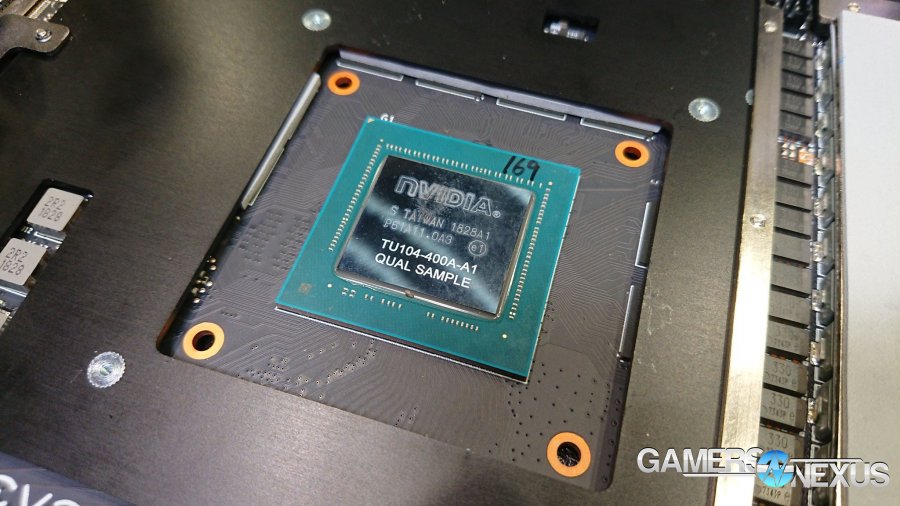 This week’s news was mainly anchored by Nvidia’s GeForce event, where the RTX 3000-series of graphics cards were officially unveiled. Intel also made some waves this past week with its own Tiger Lake CPU announcement, and both Intel and Nvidia have undertaken some rebranding efforts. Additionally, we’ve rounded up some new information regarding Nvidia’s RTX 3000-series announcement that focuses on some finer details for this generation.

We also have some news regarding what may be some interesting PC specific optimizations for the new Marvel Avengers game, the latest Steam Hardware survey, a $4000 SSD, and more. At GN, we recently covered the NVIDIA RTX 30-series cooler common questions and custom cards coming out. Also, we just received new stock for our GN Tear-Down Toolkit over at the GN Store. 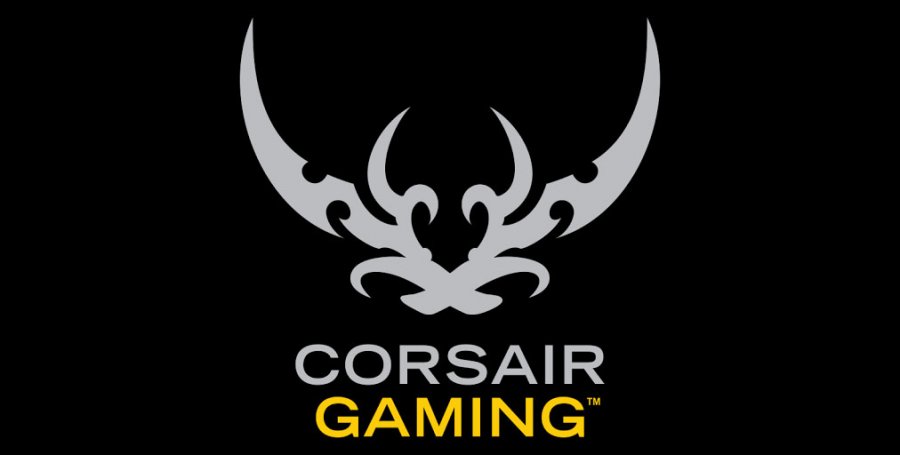