Baldur's Gate: Enhanced Edition - Siege of the Dragonspear Grows to 35+ Hours of Play 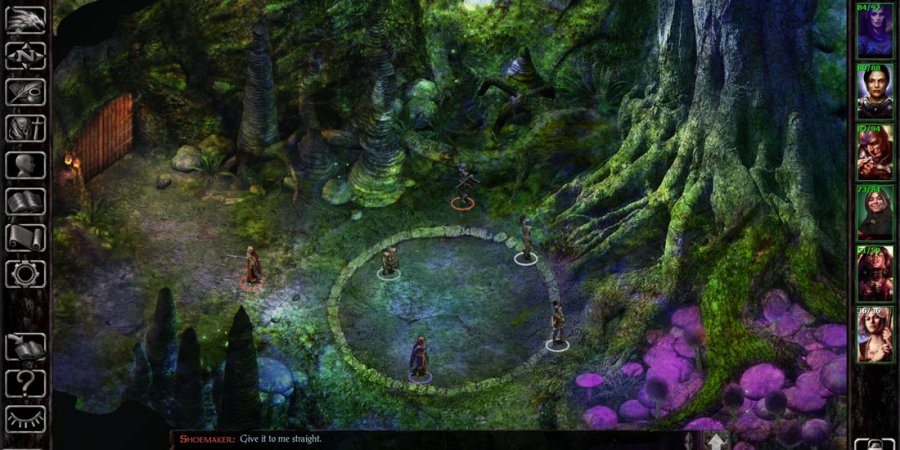 A few years ago, the team at Beamdog began their reproduction of classic Black Isle RPG Baldur’s Gate. The team followed this up with reproductions of Baldur’s Gate II and Icewind Dale, more classic RPGs from days past. Over the summer, Beamdog announced an upcoming expansion to Baldur’s Gate Enhanced Edition, called “Siege of Dragonspear.” This expansion would feature brand new content that’s meant to bridge the void between Baldur's Gates one and two.

Siege of Dragonspear was initially meant to be a short piece of DLC; however, Trent Oster of Beamdog said of the title: “It grew in scope and we realized we were tight on time and needed to put more effort into Baldur’s Gate II ahead of its launch, so Dragonspear went on the backburner." According to Oster, the expansion continued to grow as the team returned to working on it, and so the short DLC grew to 15 hours of play, then onto 35 hours "if you play the critical path and don't do much besides." 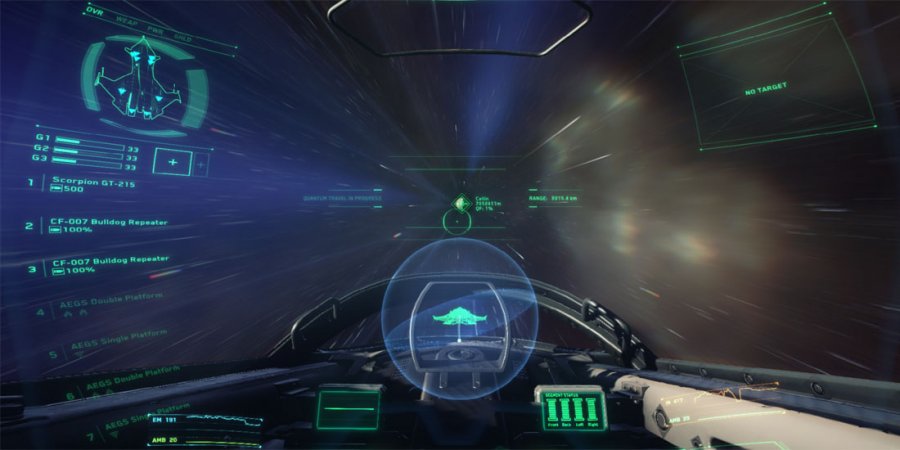 Big news for Star Citizen fans: Alpha 2.0 is now available to all backers. This announcement comes on the heels of Star Citizen hitting a massive checkpoint, with Cloud Imperium Games now exceeding $100 million in crowdfunding. There are now more than one million backers -- or “citizens” -- and this CIG the Guinness World Record for “most crowd-funded project,” and game, in the world.

CIG CEO Chris Roberts said of Alpha 2.0, “it represents the first true slice of gameplay that includes much of what Star Citizen will bring to our fans.” This update will give backers many of the features Roberts has spent the last year toting.

Valve has just launched “item stores” on Steam that will allow developers to sell digital items for their games through the Steam platform. Rust is the first game to do so, launching its store with a plethora of cosmetic items ranging from $2.50 to $5.00 a pop.

Interestingly, this change means that developers can now set values for items and possibly compete with users selling items. Developers will also be able to sell user-made items in their stores with portions of the sale going toward the creator of the item, effectively a revenue share model as is possible through other marketplaces, like the Unreal Engine marketplace. 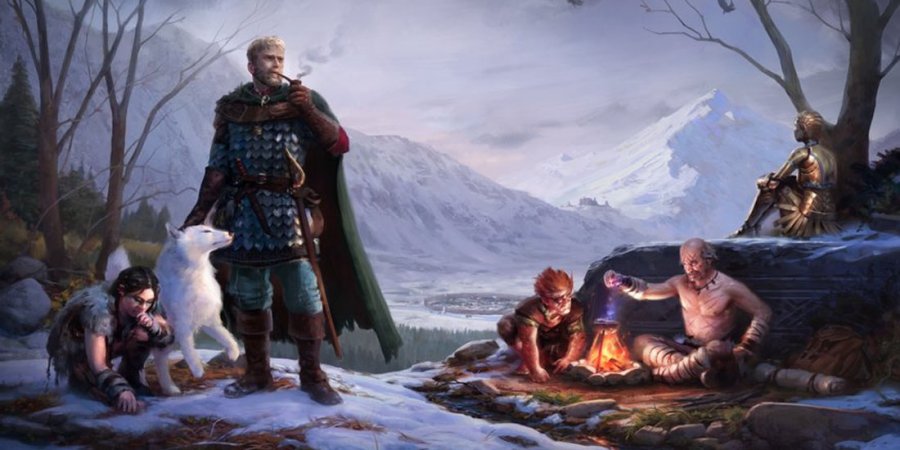 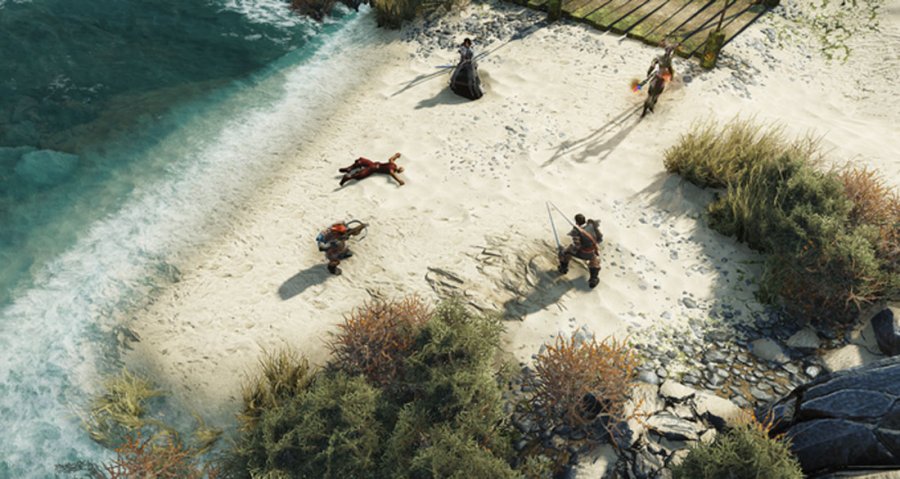