EuroGamer Expo 2010. With the line-up of games we've had this year nothing could have stopped me from attending the annual gathering of gamers from around the UK and, in some cases, the world. While it's nowhere near as big as the likes of E3 and even PAX (which we also attended), over the last few years the relative size allows EuroGamer Expo to showcase games that are better suited to the people present, rather than just throwing everything possible into one cauldron and hoping for the best. There's something at EuroGamer Expo for everyone; whether you're a hardcore multiplayer gamer or just someone that enjoys playing on the weekends, there'll be something here that makes the trip the trip worth it. Earl's Court in the centre of London was the venue for this year's Expo and, despite my initial scepticism toward crowd size, I found it was attended by an impressive 20,000 people over the course of three days. It's not difficult to see the draw of EuroGamer Expo: not only was there a multitude of upcoming games to play on-site, but there was also a whole slew of developer conferences coupled with the GamesIndustry.biz career fair. Even if you're only attending to accompany your gaming friend, there's always something interesting to find. 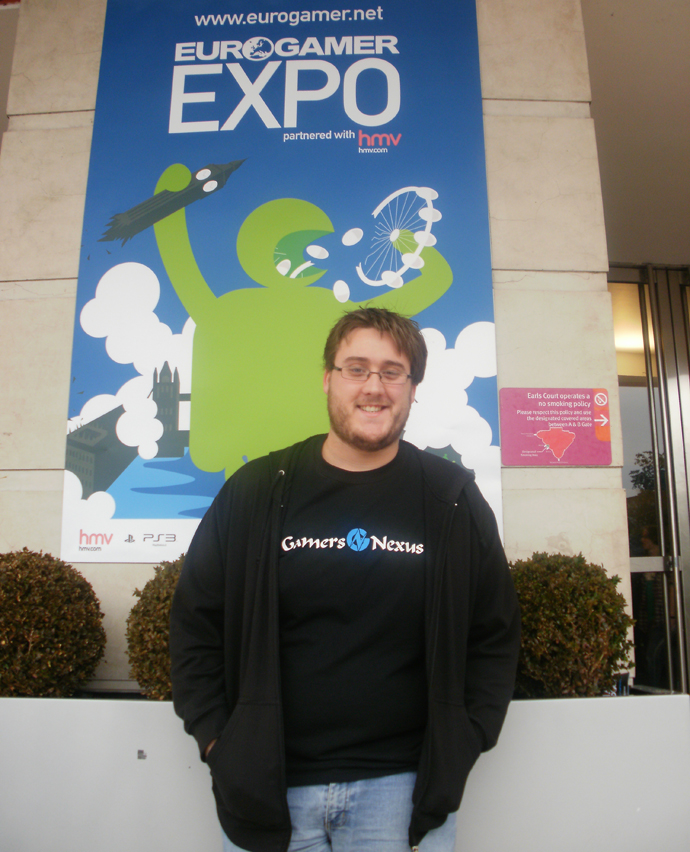