WildStar has been on our radar since PAX East 2013 partially because of its Warplots PVP combat and player housing. Carbine Studios has already implemented the core functionalities and most of the rich customization for their large-scale battle mode in the game’s beta. That said, series newcomers may want a comprehensive understanding of this expansive and explosive gameplay mode before joining their first War Party. I went to a Warplots demo at last week’s PAX East for a debriefing with Carbine’s PVP Lead Designer, Jen Gordy. 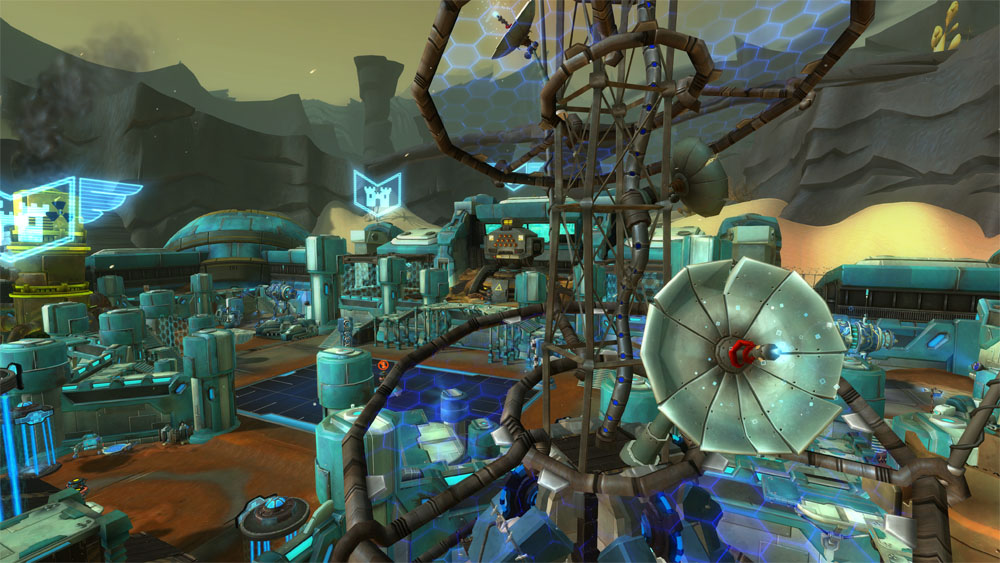 It’s awesome to see studios like 2k Games continuing to support their existing IPs while the new generation of consoles emerges. 2k announced Borderlands: The Pre-Sequel, a completely new Borderlands game, earlier this week, and they’re already showing off the game at PAX East 2014 this weekend. The game is being developed by 2k Australia and Gearbox, makers of Borderlands 1 and 2.

When Telltale Games announced last Wednesday that it would release Episode 3 of The Wolf Among Us on April 8, I let out a sigh of relief and commented: “Thanks for not leaving me hanging off the cliff for too long!”

You can find our reviews of the previous two episodes here: