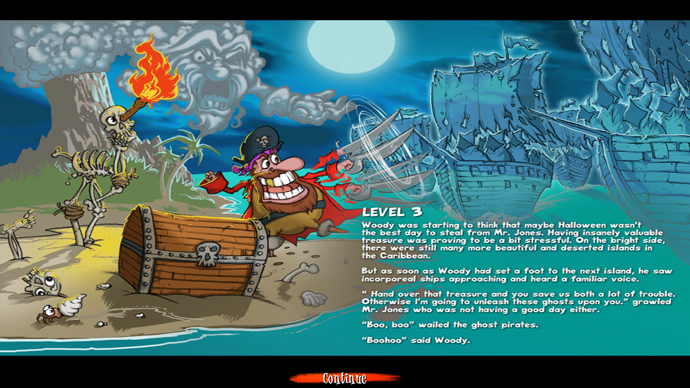 So my sister and a few of her friends started playing League a few days ago so in order to help initiate them I decided to create a new account and play along side of them; this not only allowed me to dominate newbs from a disguise but also allowed them to play people more their level and gave me 3 referrals on their way to level 10. Sounds good to me. Look for me as TheNumber2 or ShimGimmel on League and shoot a message my way. Want someone to walk you through also? All I request is your referrals and I'll make another new account to hold your hand also young noobs.

Alright; so if yall haven't seen the summer sale's Steam has been putting on I don't know what you've been doing. This is a gaming site after all; if all you use the internet for is youtube go away and never come back to this site. Gamers know what Steam is, so you should be checking it. Personally I've hit a roadblock in what to spend money on. I'm very fickle about how much money I pump into things and between All Points Bulletin opening up today and all these steam sales and the new World Cup skins on LoL I've been torn every which way.
Let's start off with League. I've been dominating some Akali lately and that's all well and good. Can't wait for the new bug guy to be free gotta give him a try, mostly since I decided to skip Olaf entirely. It seems to be my elo is such that I'm either placed with a decent team and we win or a god awful team and we loose. Not sure what to do about that one. That's about all in the world of League except for the unreleased Ryze Uncle Sam skin and the Statue of Karthas; those are gonna be shibby, look out for their releases.
Now onto All Points. I want this game. I'm not going to lie. However; I don't remember the last time I paid 50 human United States dollars of cash for one. That's a lot of dollars of cash. Now the idea of social district being free does make me happy, I'll only have to purchase more action district slots, but it's that initial investment. I think we should have a giveaway for it; and I should win said giveaway and then contract my skills in creating things out to our clan to fund my points to buy 10 more hours of action district at a time. THINK OF IT *cough* Steve *cough* I could be the site's personal designer/pimper for the limited price of one giveaway!

I hate solo queue. It's that simple. You're Doing good and then all of the sudden and then the fabulous solo queue decides to stick you with people who try to go dps Taric or something equally (and probably moreso) ridiculous. I'm on about my fourth loss in a row here thanks to just awful teammates. This isn't even an excuse "oh my team's bad" this is genuine non-skilled players who have 1000 wins so they rank up with me through some flawed logic. Riot comon fix these solo queues or at least don't put me in games with people I've previously ignored. If I've ignored them there is a reason. Don't just queue me up with them again for the next game. I understand why queue dodging still exists. -Rage over. TinyDancer out.

Let's start off with a little Olaf.

Welcome, to my blog. TinyDancer here bringing you all the latest things that run through my head.

Artwise I've been fiddling more with the UDK and Maya then normal lately, trying to find someone to help something with on this seeing as I'm sorta just a lost little child in the vast expanse that is these two awesome tools.

League of Legends wise (from here on out it will be called LoL) I've been trying to decide if Olaf is worth my hard earned 3150 IP. Sure he's pretty awesome throwing axes and going Ragnorak and everything, but isn't he just a hybrid between Mundo and Trynd? Any thoughts on this leave um' and I might take your word on it.

Always looking for people to play with that arn't just completely terrible (Damn you solo queue!) If you just want to play or are looking for a challenge look me up on LoL : ShinGimmel. Just don't waste my time.

-Till I feel like writing another one of these TinyDancer out.