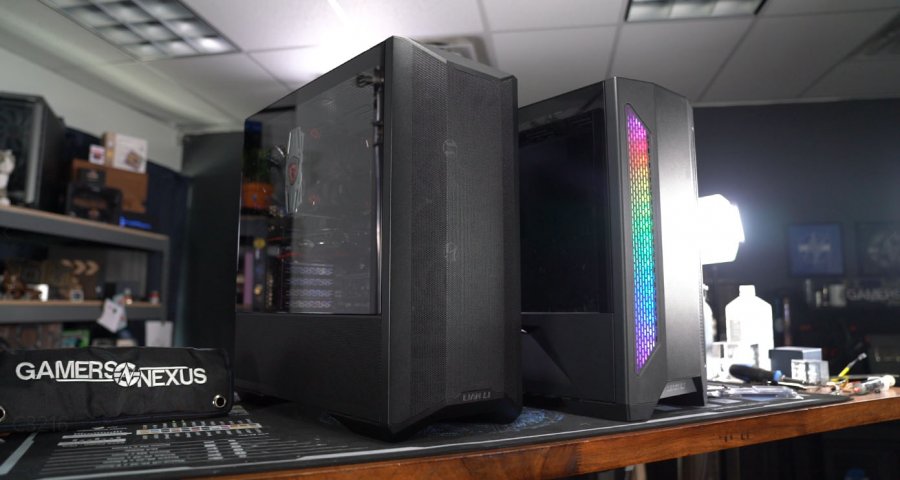 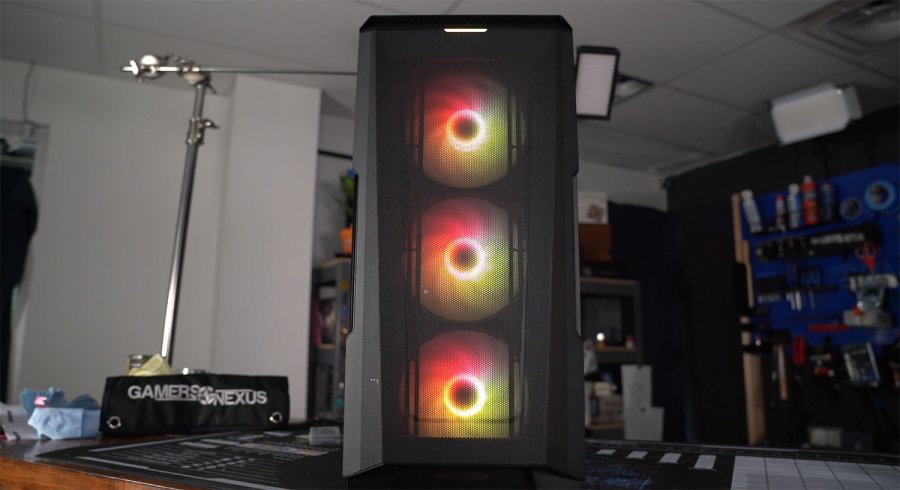 The Phanteks P400A Digital was our winner for best overall case in 2019, but our feelings were mixed about the less-expensive P300A because of its single stock fan. Today, we’re reviewing the latest addition to the family, the Phanteks Eclipse P500A Digital, to see whether Phanteks is back on track.

Like the P400A, the P500A comes in both normal and “digital” variants. The base model comes with two 140mm non-RGB fans, the digital version comes with case lighting effects and three 140mm “D-RGB” fans, which is how Phanteks refers to addressable RGB. Listed specs for the fans are identical other than the LEDs. The lighting is compatible with the 3-pin 5V headers used by ASUS, MSI, ASRock, etc. Other than the fans, thin strips at the top of the front panel and along the edge of the PSU shroud are lit. The base model has a reset button, the D-RGB model replaces this with color and mode buttons. The built-in controller has baked-in lighting profiles for those that can’t or don’t want to use control software. 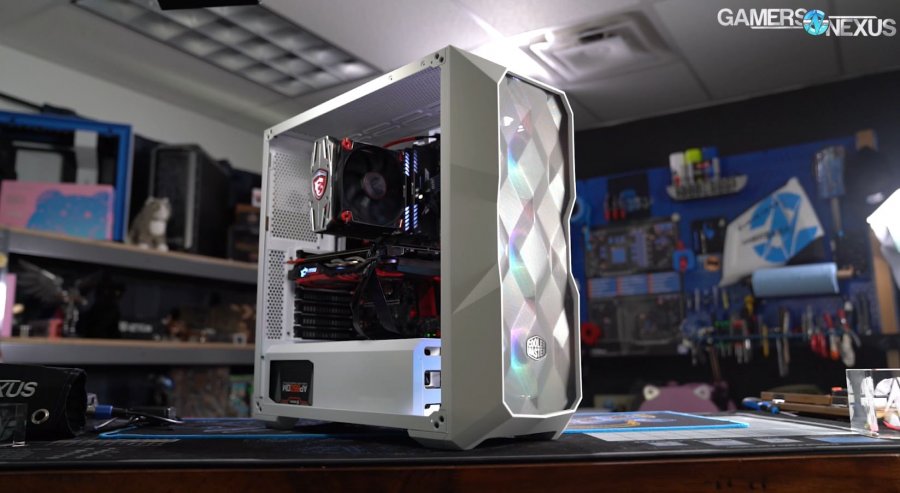 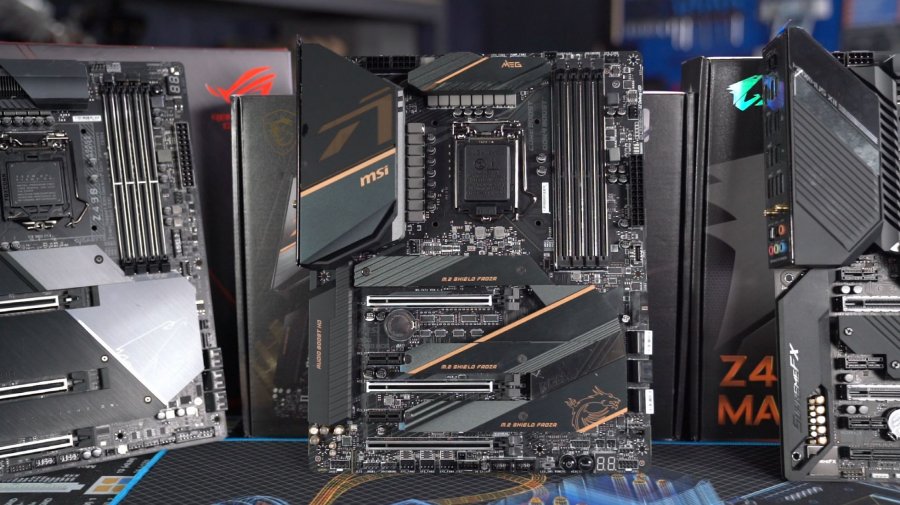 It’s difficult to differentiate motherboards, at least from a marketing perspective. There are definitely better and worse boards, and you can check any of the roundups or reviews Buildzoid has produced for this channel for explanations as to why, but “better” doesn’t mean “higher FPS in games” here. Using higher-quality or more expensive components doesn’t always translate directly into running Fortnite at a higher framerate, which makes it harder to communicate to consumers why they should spend $200 on board X instead of $100 on board Y if both can run the same CPUs. This has led to motherboard manufacturers playing games with numbers for boost duration, voltages, BCLK, and other settings in order to differentiate their boards from the competition with tangible performance increases.

We’ve talked about Intel turbo and “Multi-Core Enhancement” many, many times in the past. This serves as a companion piece to the most recent of these, our “Intel i9-10900K ‘High’ Power Consumption Explained” video. To reiterate, Intel’s specification defines turbo limits--the multipliers for boosting on one core, two cores, etc, all the way up to an all-core turbo boost. Here are some examples from Coffee Lake’s launch (8700K) and before: 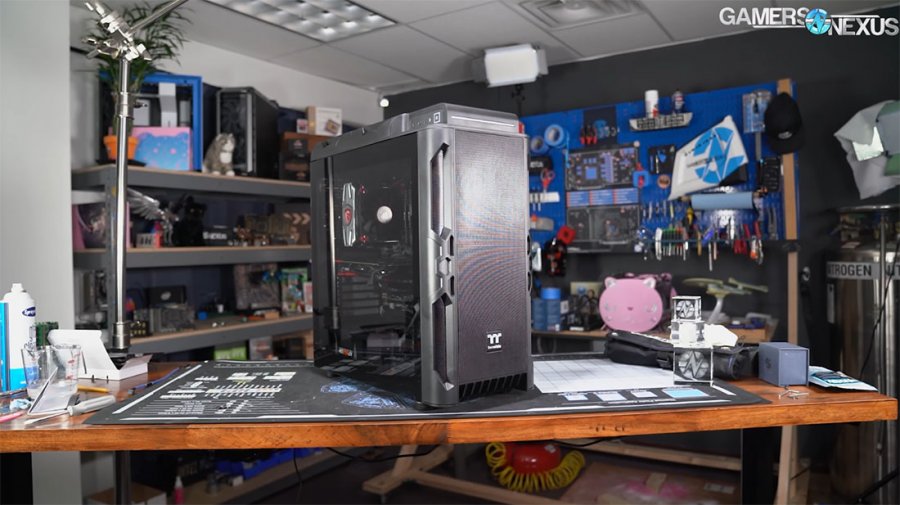 The Thermaltake Level 20 RS ARGB is part of a small resurgence of Cooler Master HAF-esque cases that have come out in the wake of the H500P, with the two big 200mm RGB front intake fans that were distinctive of that case. We’re not going to try to pick apart Thermaltake’s naming conventions this time, so we’ll just say that although the chassis clearly reuses tooling from some earlier case, it’s not the Level 20 MT that we reviewed in 2018. This Level 20 uses mesh.