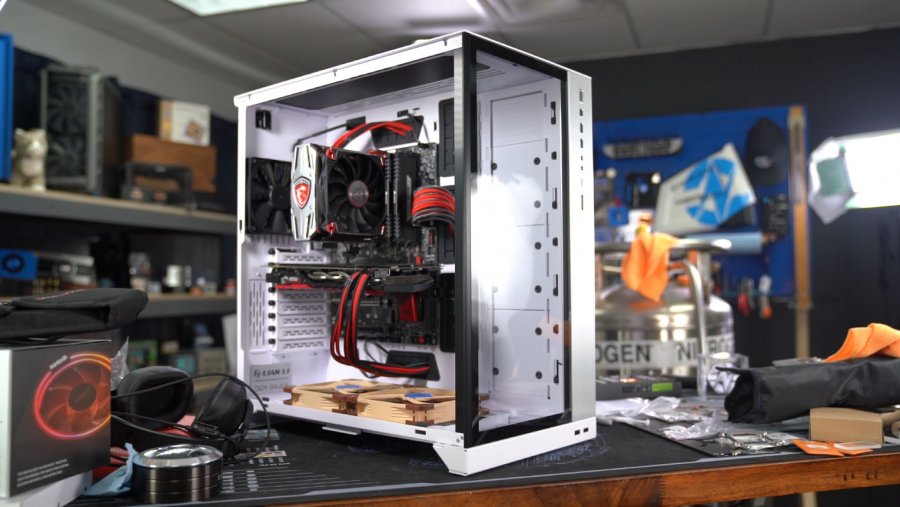 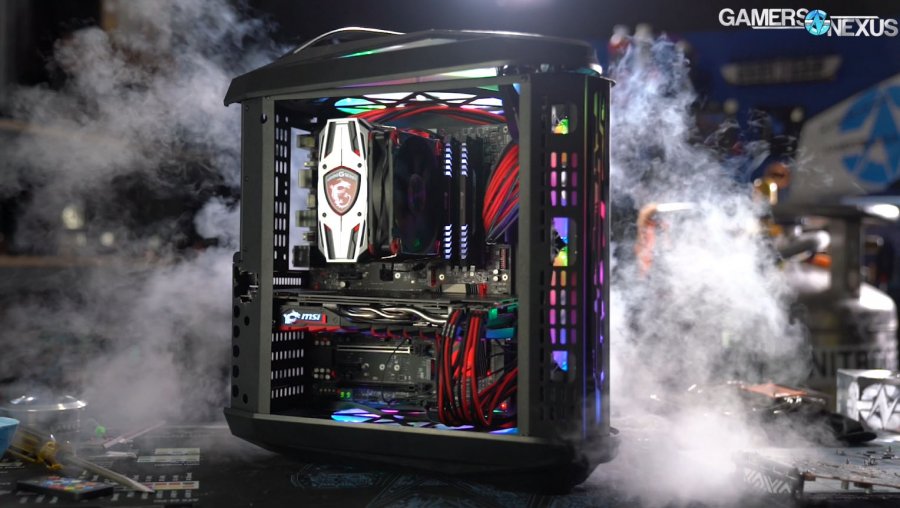 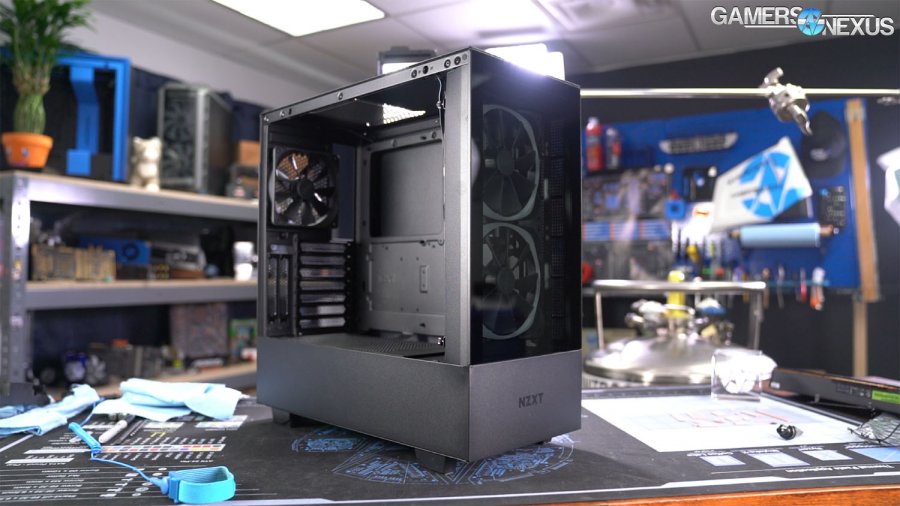 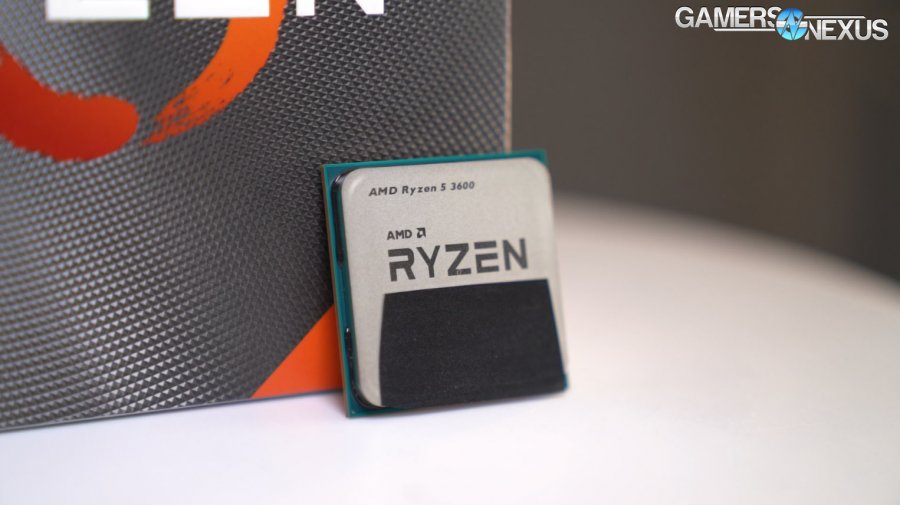 With the launch of the Ryzen 3000 series processors, we’ve noticed a distinct confusion among readers and viewers when it comes to the phrases “Precision Boost 2,” “XFR,” “Precision Boost Overdrive,” which is different from Precision Boost, and “AutoOC.” There is also a lot of confusion about what’s considered stock, what PBO even does or if it works at all, and how thermals impact frequency of Ryzen CPUs. Today, we’re demystifying these names and demonstrating the basic behaviors of each solution as tested on two motherboards.