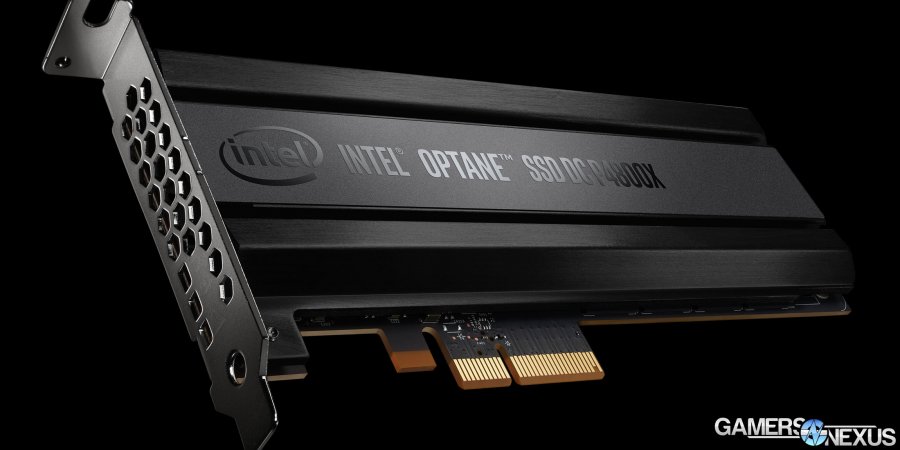 Intel’s latest memory technology has big aspirations. It has the ability to one day unify the DRAM and non-volatile memory structure, but we’re not there yet. Today, we get the Data Center Optane SSD (the DC P4800X) as a responsive, high-endurance drive specifically targeted at big data users. This is not a consumer product, but the architecture will not change in any significant ways as Optane & 3D Xpoint move to consumer devices. This information is applicable across the user space.

Upon initial release, the DC P4800X drive will be a 375GB PCIe 3.0 x4 NVMe HHHL device costing $1520 without Intel’s software, and $1951 with the Intel Memory Drive Technology software package. Later in the lifecycle, we should see 750GB and 1.5TB versions. The Optane SSD is one of three Optane technologies that Intel is marketing: Optane DIMM (fits into a DDR4 slot), Optane SSD (fits into a PCIe 3.0 x4 slot or U.2 connector), and Optane Memory (fits into an M.2 slot). 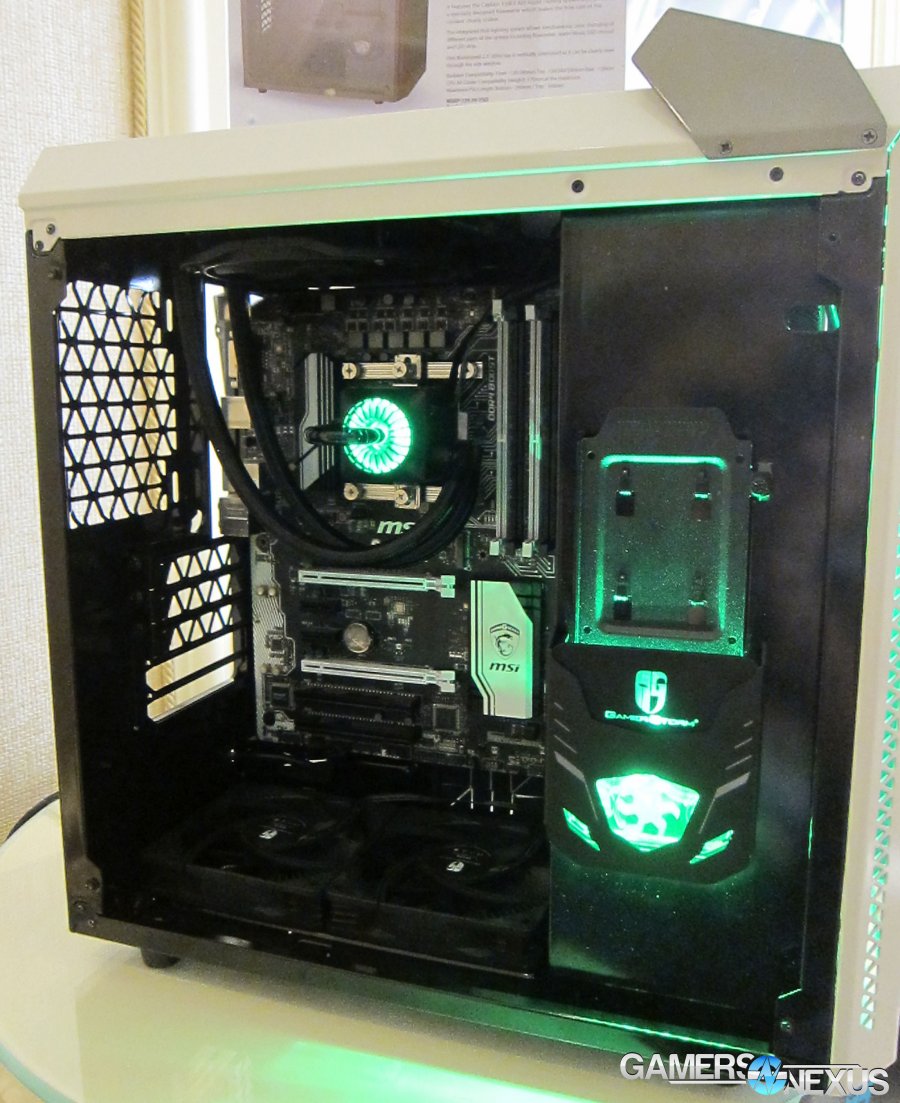 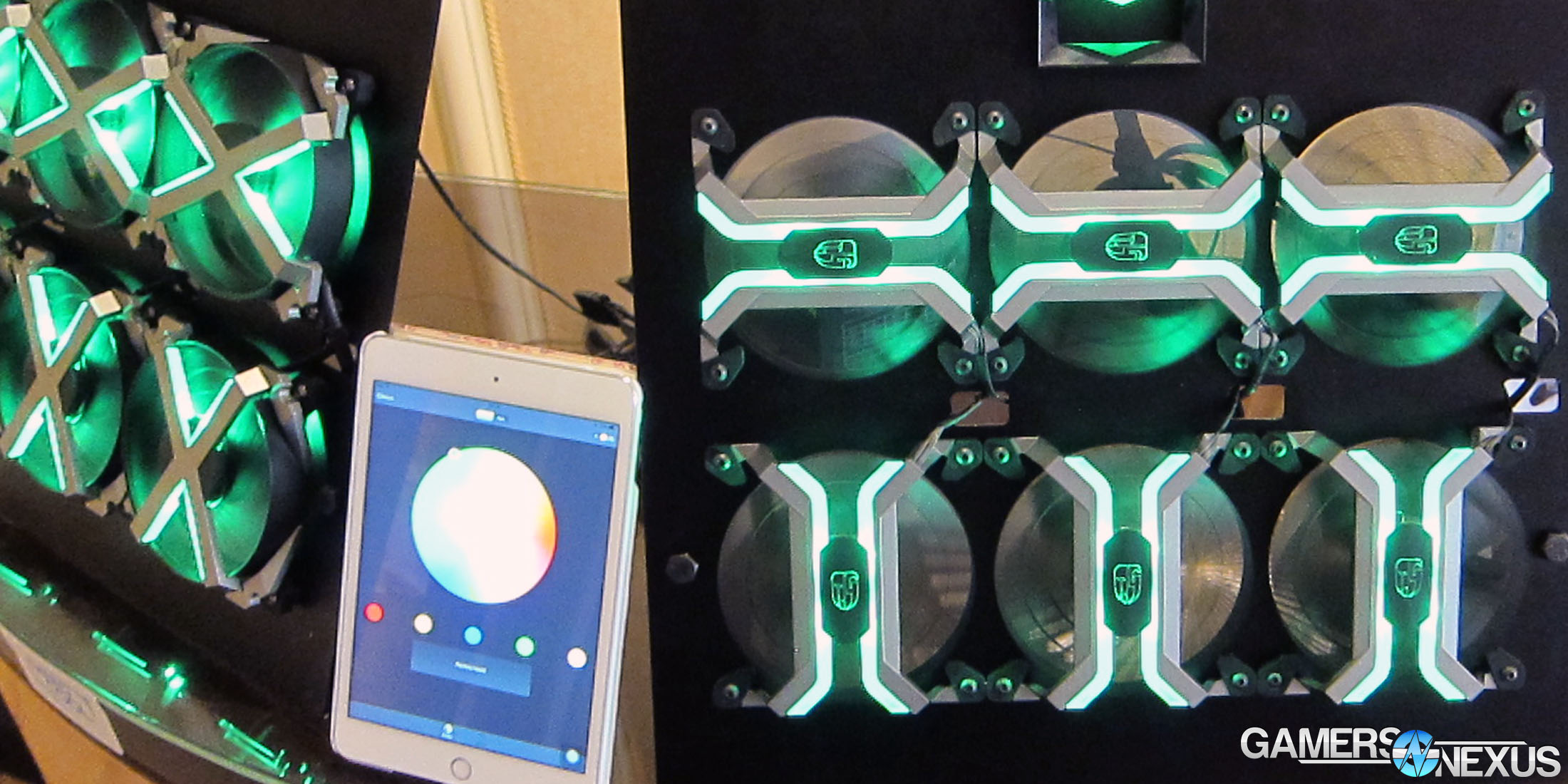