Discounts on hardware are going to be hard to find with continually rising DDR4 prices and GPU shortages due to cryptocurrency mining, something we talked about in our latest Ask GN video and our How Manufacturers Feel About Mining video. As a result of these issues, hardware sales for flash-based storage and memory (and GPUs) have been difficult to come by.

This week, we found some good discounts on two gaming mice -- one from Corsair and the other from Logitech -- alongside the Western Digital Blue 1TB drives, a 620W PSU from Seasonic on Newegg, and GTX 1080s (still an option for those looking to build or upgrade a system). 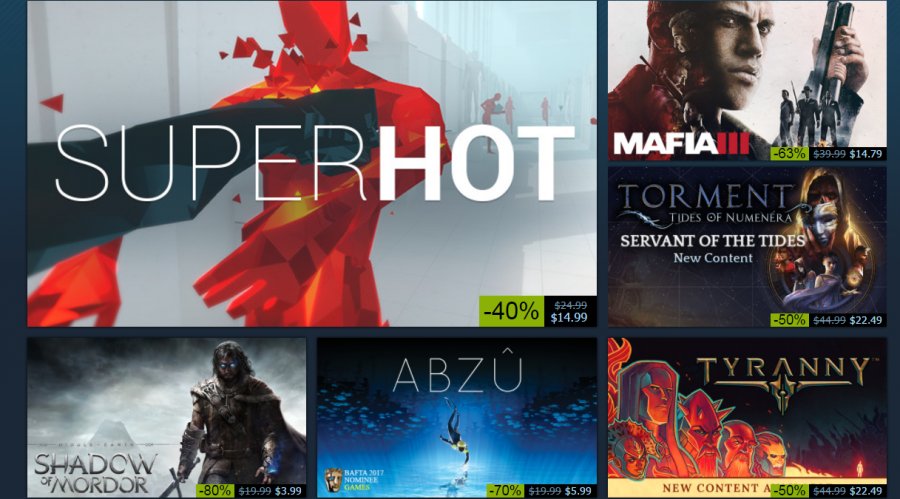 With AMD’s upcoming Threadripper line of CPUs, prices on the existing Ryzen R7 and R5 chips have seen significant price cuts. The R5 1600X has been dropped down below its launch price, which, coupled with our Editor’s Choice Award in our initial review, makes for an attractive foundation for a mid-range PC. We also found a slight discount on an X370 motherboard from MSI, a kit of DDR4 RAM, and a 500W PSU from EVGA. 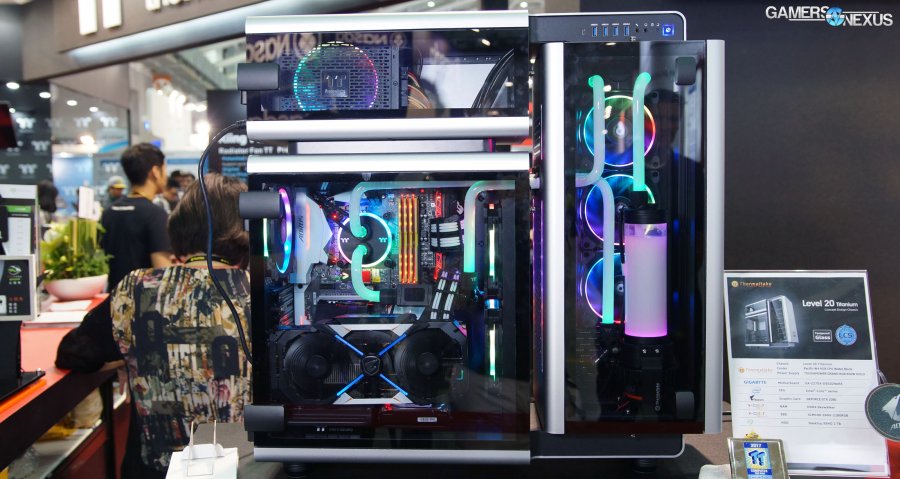 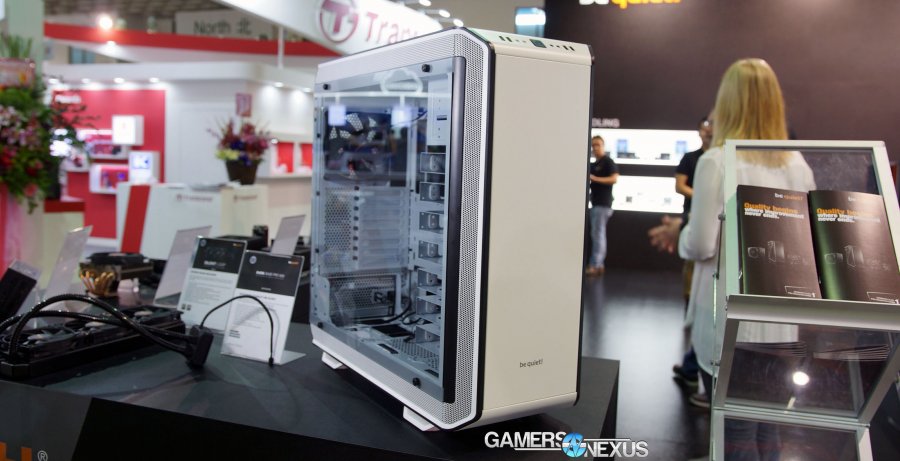