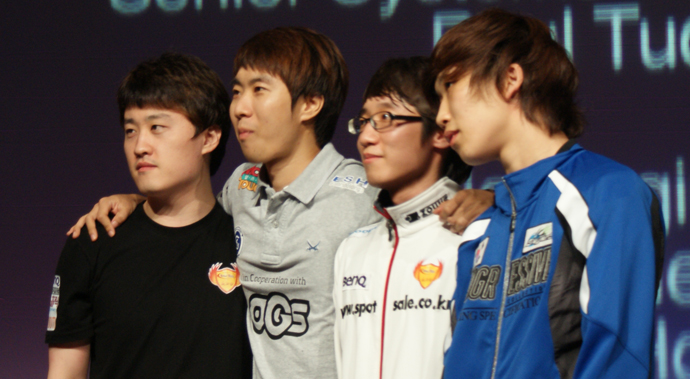 His white sports jacket places him in the same category of 'the jocks' in high school, but we all see the scrawny StarTaleBomber as a StarCraft 2 professional icon. He's the new king of MLG Raleigh, dethroning last year's HuK, taking out SlayerSCoCa 4-1 in an extended series, followed by EG-Puma, and taking down every opponent he faced - including DonRaeGu in trollific fashion (2-0), giving his fans one of the most entertaining matches they could have ever hoped for. But where did Mr. "StarTaleBomber" come from? We all know he’s a Korean who favors Hellion heavy play and was brought here by the partnership agreement made between MLG and GomTV, (http://www.gomtv.net/2011gslsponsors3/news/65291) but what has he done to get this far? First thing's first: go watch our video montage for a brief overview of the weekend and Bomber's progression. The man did have some of the best trash talk, as well.

Earlier this year in the GSL (Global StarCraft League) May, Bomber had much success when he achieved first place in Code A and acquired Code S status. In the process, he defeated IMMVP, SlayerS_Ryung, and Slayers_MMA, who notably took first place in MLG Columbus and ended IMMVP’s Terran vs. Terran terror and IMNestea’s massive winning streaks. 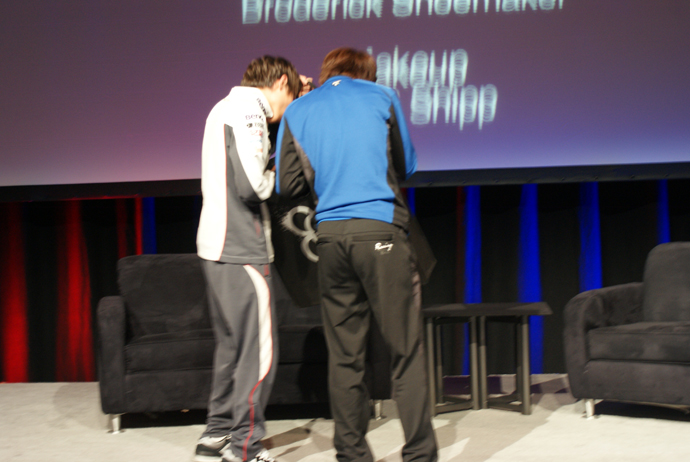 At GSL July, Bomber had another strong run but this time through the massive battlefield of Code S, defeating oGs.MC and ZeNexKyrix, but falling to ZeNexByun (3-2), leaving him out until GSL August started. GSL August gave him another opportunity to shine, where he beat out EGHuK but was forcibly stopped by MVP_Keen. 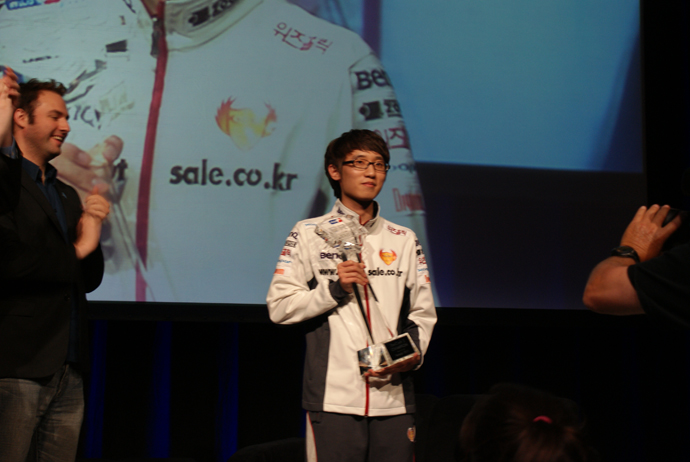 As of late, Bomber has had quite a lot of success and has brought to us very entertaining games. At the end, Bomber has won our hearts, our tournaments, our money, our panties, and our women! Just like Paul and Storm. We congratulate Bomber and hope to see his breathtaking play at MLG Orlando; who knows, maybe a 'foreigner' will take the cup this time. I want to see an IdrA vs. troll Bomber match-up, that's all I know.