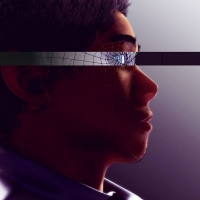 Andrew has been part of the behind-the-scenes GamersNexus team for years -- nearly since its creation -- and has contributed to logo design and video animations. Andrew also works to film B-roll, including the fancy rolling shots, edit and cut videos, animate technical sequences, and perform video production functions. He's got a keen eye and a good means of creatively working with Steve's "I'm not sure what I want it to look like, but..." demands.