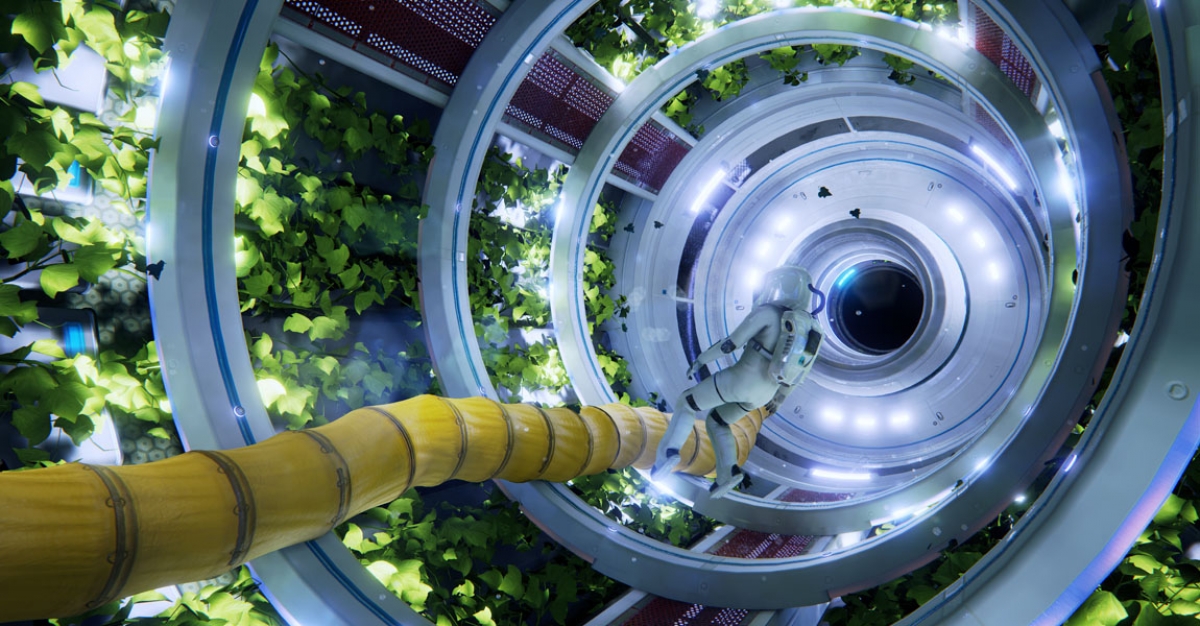 Guild of Dungeoneering is a Charming, Munchkin-like RPG 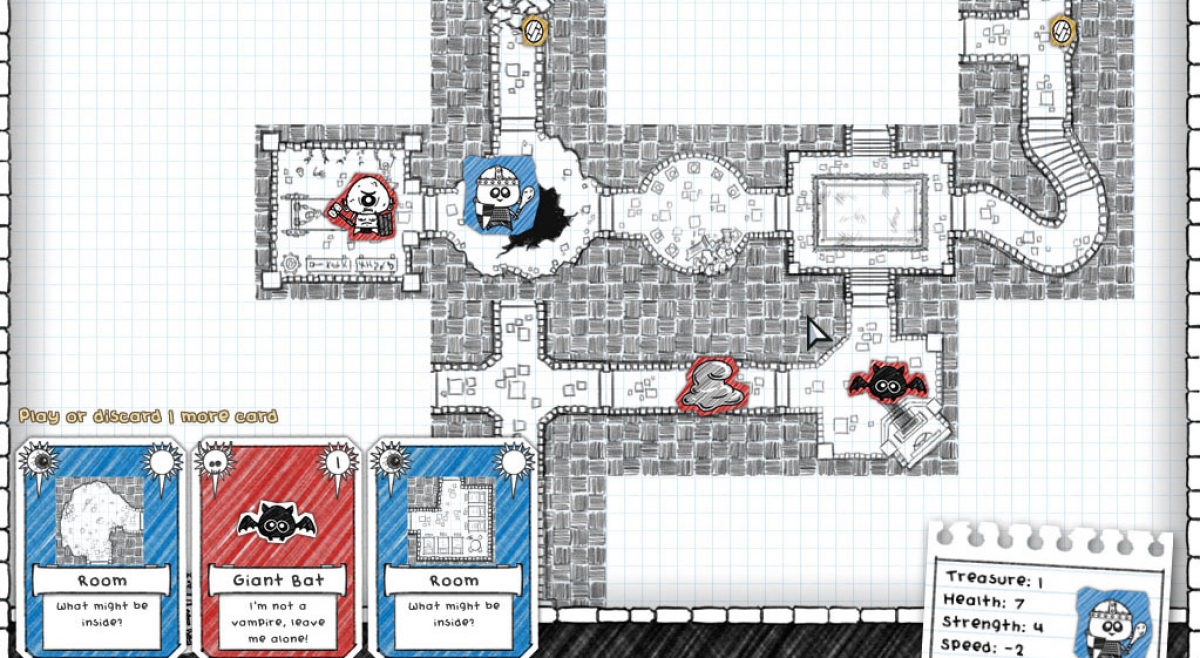 For some background, I spent 8 years selling and playing board, miniature, and card games. That’s a whole lot of shuffling, rolling, measuring, and reading small text. So, upon meeting Colm Larkin of Gambrinous at GDC 2015, I was taken-in by the hand-drawn art-style of Guild of Dungeoneering. Its cartoonish style brought to my mind imagery of the popular Munchkins game, a tongue-in-cheek jab at D&D -- not far from Guild of Dungeoneering.

We first discovered Castle Story in March of 2012, during an explosive period of indie game development and crowd-funding. 2012 was a somewhat magical year in this regard: Star Citizen began its initial push, Cube World gained traction, and Castle Story – an RTS/builder hybrid made by new graduates – raked-in three-quarters of a million dollars. 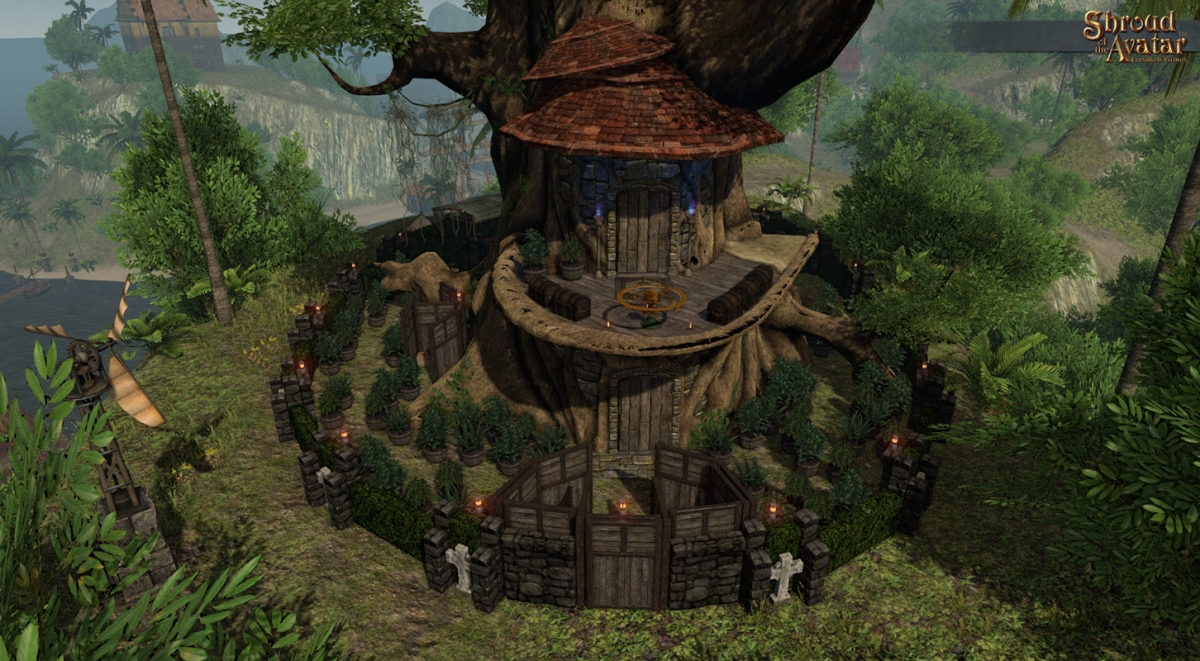 Multiplayer titles have become so complex and content-packed that gamers can no longer expect a perfect multiplayer without intensive user testing, alphas & betas, patches, and downloadable content. Perhaps that’s one reason why many multiplayer-only titles have gone free-to-play: they’re always a work in progress, no matter how enjoyable they are at a given point. British studio Edge Case Games is coming off its space combat game, Strike Suit Zero, and is now venturing into 5v5 multiplayer with Fractured Space. Players take control of one of several ship classes and work together to secure resources and ultimately destroy the opponents’ base.

The Rise, Fall, and Evolution of Downloadable Games as Told by Pox Nora's History

The indie side of the games industry is generally filled with a predictable gamut of stories: Failure, success, and horror of acquisitions that leave a once-rising company gutted. Once a game has been picked up by a larger publisher – whether or not that publisher makes good on changes and promises – it's rare that we ever hear of the developer being “indie” again. In the case of Desert Owl Games' Pox Nora, a title acquired by SOE in 2009, the game's creator was able to reacquire his title when it was under threat of being killed by SOE.

Pox Nora's story is an interesting one that grants insight to the industry's growth during an earlier time. The game shipped in 2006, but had been in development since roughly 2004, meaning it lived through the initial hesitance of digital distribution, the abuse of the free-to-play market, and the maturation of that market.