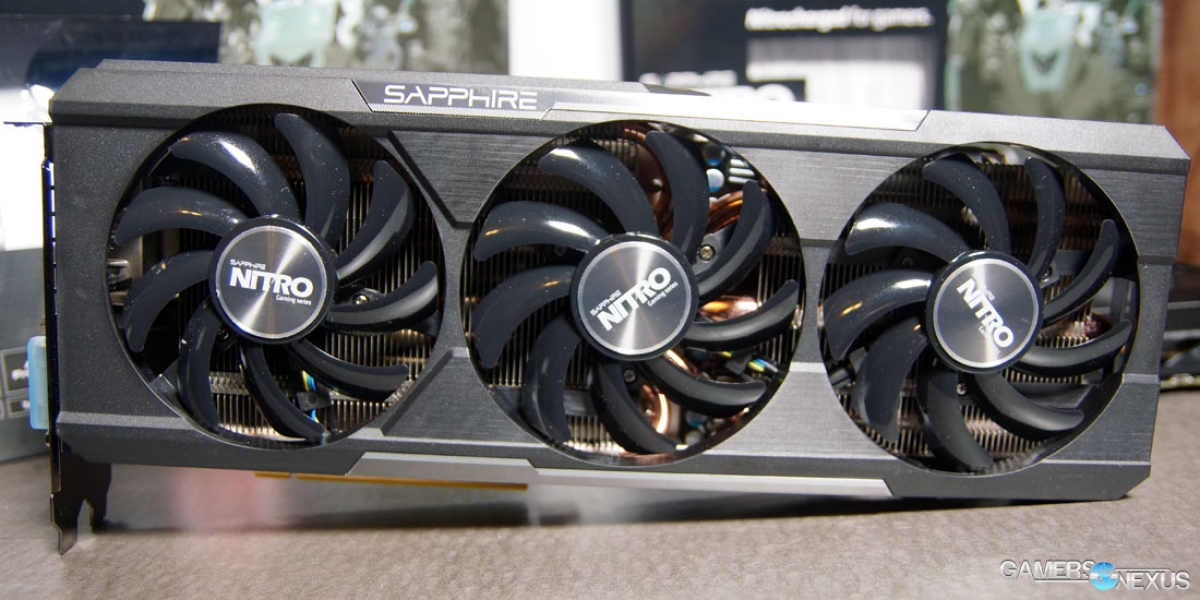 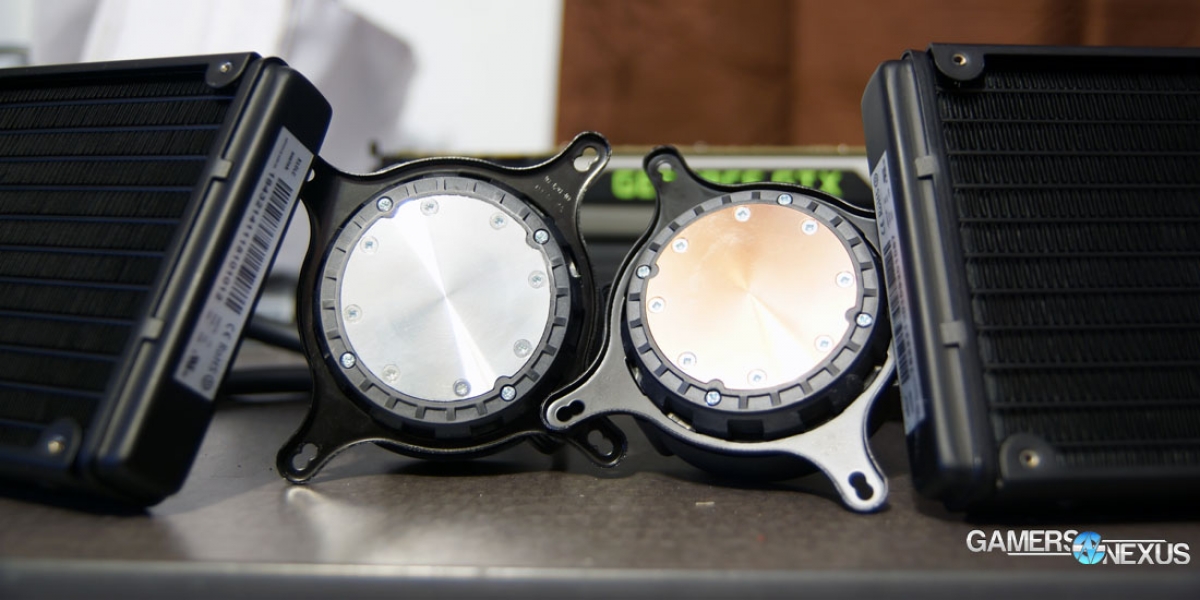 Multi-GPU configurations have grown in reliability over the past few generations. Today's benchmark tests the new GeForce GTX 980 Ti in two-way SLI, pitting the card against the GTX 980 in SLI, Titan X, and other options on the bench. At the time of writing, a 295X2 is not present for testing, though it is something we hope to test once provided.

SLI and CrossFire have both seen a redoubled effort to improve compatibility and performance in modern games. There are still times when multi-GPU configurations won't execute properly, something we discovered when testing the Titan X against 2x GTX 980s in SLI, but it's improved tremendously with each driver update.

NVidia's latest addition to the Titan family diverges from its predecessors' market objectives. Previous Titan cards were fully double-precision enabled, ensuring marketability as affordable production and simulation cards that, by nature, also served reasonably as gaming cards. Because double-precision is detrimental to gaming performance, the original Titan and current Titan Z can be set to “single-precision mode” to better game, but aren't targeted as the “best gaming video card” out there. The Titan X is; in fact, that's exactly what nVidia calls it – the best single-GPU on the market. The selection of these words is intentional, ruling-out dual-GPU single cards (like the 295X2 or 690) and multi-card configurations (like what we're testing today).

Because the Titan X is heavily marketed as a gaming solution, something reinforced by offering just 1/32 of SP in DP performance, we decided to perform a value comparison between 2xGTX 980s in SLI. The SLI configuration offers indisputably powerful raw computational output, but has a smaller memory capacity than the Titan X's 12GB single-GPU pool.