Since the creation of gaming laptops, their performance has generally been substantially lower than their desktop counterparts. Somewhat excitingly, this has been changing in recent years. The release of nVidia’s Maxwell-based mobile GPUs introduced laptops that are inching closer to the performance of their desktop brethren.

While gaming laptops generally provide worse performance-per-dollar and customization options when compared to self-built PCs, their advantages in mobility are unrivaled for traveling gamers.

Gold-Plated USB Connectors are Marketing Myths - There is No Advantage

Marketing speak comes in fad-like waves of bombastic claims that are often not founded in reality (or are yet untested in reality).

When it comes to gold-plated USB cables – something we've griped about in the past – that's exactly what they are: Marketing speak. The advertised advantages are generally stated in the form of “reduced latency” or “improved signal quality” (direct quotes from marketing materials), often citing greater conductivity of gold as the catalyst for these claims.

How To Overclock Your Monitor to a Higher Refresh Rate

A large portion of the enthusiast market caters to overclocking: Intel sells unlocked CPUs at a premium, Asus, Asrock, and MSI all market their motherboards as “overclocking ready” and guaranteed to OC higher, and GPU manufacturers market their graphics cards as having better cooling, a bigger VRM, and binned chips. All this, and monitor overclocking is rarely -- if ever -- advertised or discussed. This may change with the recent popularity of Korean off-brand monitors, like the QNIX 2710.

Most of our readers (and staff) are avid PC builders, generally opting to select and install components from one of our DIY PC guides. There are entire companies devoted to custom PC builds, though, and they often build and ship hundreds of custom gaming PCs each day; that's a huge number, considering the relative size of the “gaming PC” market compared to biz-client sales. Out of curiosity, we toured a few of these SIs (system integrators) to observe the process and learn about the automation involved in system building.

We previously toured CyberPowerPC, where we looked at a high-end PC build with custom NZXT components. Today, we're looking at iBUYPOWER's warehouse and assembly line, where you'll see a wall of thousands of dollars of video cards, conveyer belts moving rigs from one bench to another, and even packing tape automation. Yes. A robot that does nothing but tape boxes. 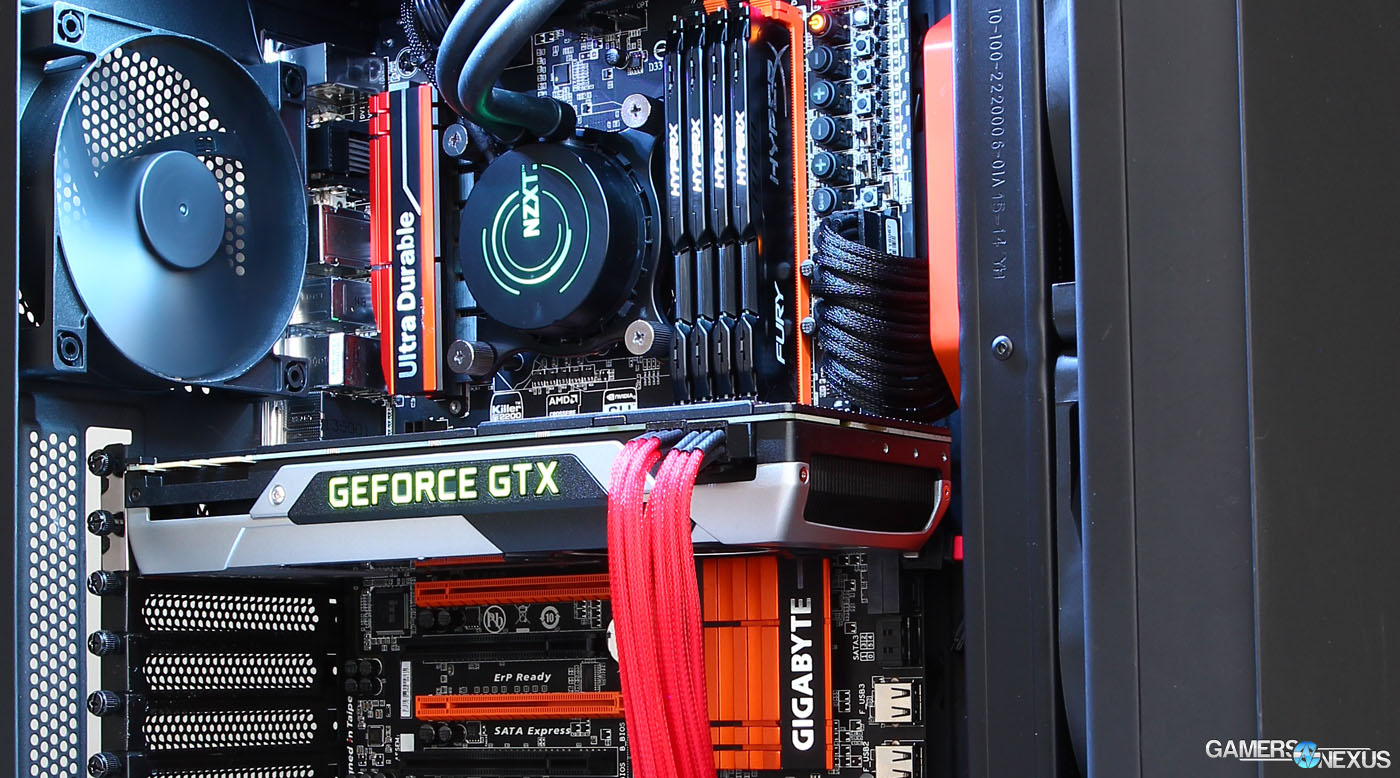 Benchmark: Are SuperClocked Video Cards Worth It?

Retailers and manufacturers are always happy to give consumers purchasing options: Spend an extra $30 and get buying insurance, another $50 and you get an extended warranty, spend untold thousands on a car to add Bluetooth, and in the case of video cards, an extra $20 and you get a “faster” card in the form of a pre-OC or “SuperClock.”

We’ve explained overclocking as it pertains to GPUs in the past, but never looked specifically at pre-overclocked or SuperClocked cards. The realistic intent of higher-clocked GPUs is to enable users who are either too busy/lazy to overclock, would prefer to have an expert do it for them, or who are legitimately unaware of or afraid of overclocking. Some of the high-end overclocking cards are binned-out with hotter chips (chips that can overclock higher), but not all SuperClocked and pre-overclocked cards are like this. Many of the available options are just overclocked versions of the stock card.

How Many Files Do Games Load? Does 4K Performance Matter to SSDs?

Theoretically, this would also be the test to which gamers should pay the most attention. A "pure gaming" environment (not using professional work applications) will be almost entirely exposed to small, random I/O requests generated within the host OS, games, and core applications. A particularly piratical gamer -- or just someone consuming large movie and audio files with great regularity -- would also find use in monitoring sequential I/O in benchmarks.

This article looks at a few things: What types of I/O requests do games spawn most heavily and what will make for the best gaming SSDs with this in mind? There are a few caveats here that we'll go through in a moment -- namely exactly how "noticeable" various SSDs will be in games when it comes to performance. We used tracing software to analyze input / output operations while playing five recent AAA titles and ended up with surprisingly varying results.

Does Running a Monitor Below Native Resolution Negatively Impact FPS? 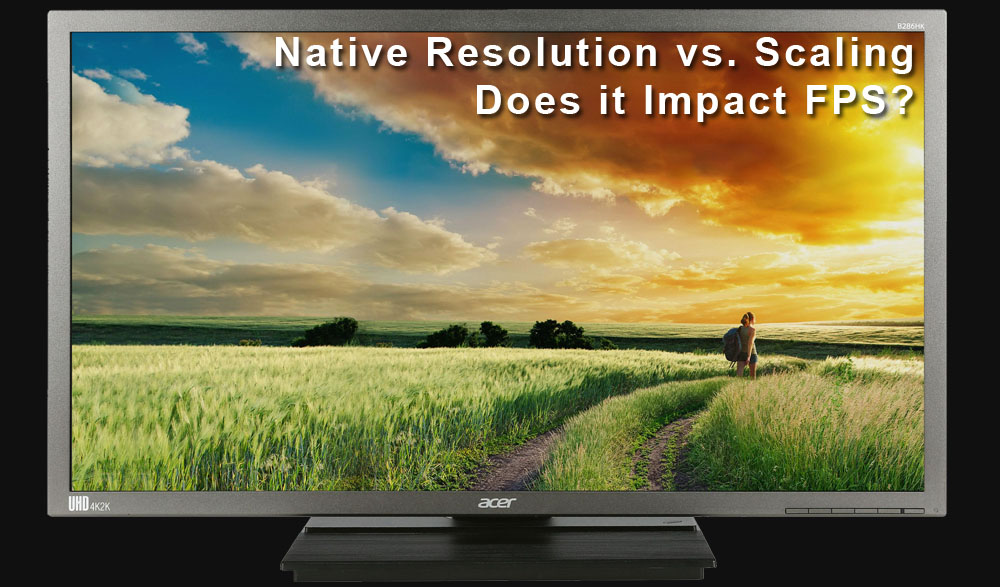 The hypothesis says "nope, should be identical performance other than visual scaling." Let's see if running a monitor at a non-native resolution will negatively impact testing with artifacts or lower FPS.