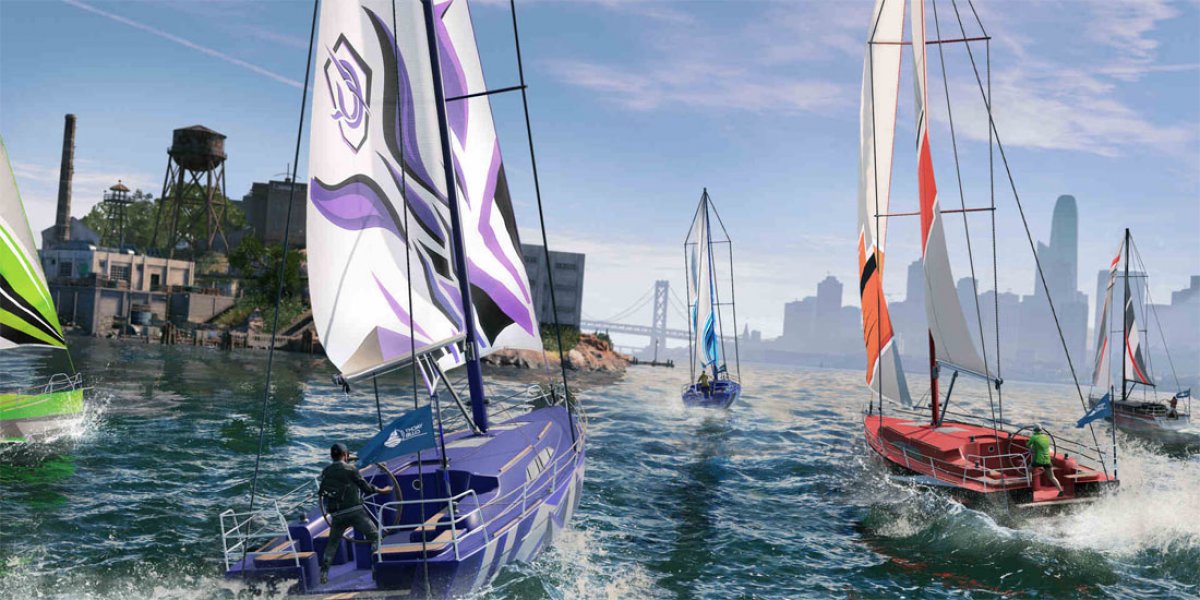 With Ryzen around the corner, we wanted to publish a full CPU benchmark of Watch Dogs 2 in our test course, as we’ve recently found the game to be heavily thread-intensive and responsive to CPU changes. The game even posts sizable gains for some overclocks, like on the i5-2500K, and establishes a real-world platform of when CPU choice matters. It’s easy to bottleneck GPUs with Watch Dogs 2, which is something of a unique characteristic for modern games.

Watch Dogs 2 is a familiar title by now at the GN test bench, and while we’ve published a GPU benchmark and a more recent CPU optimization guide, we never published a comprehensive CPU benchmark. We’ve gathered together all our results here, from the 2500K revisit all the way to Kaby Lake reviews (see: 7600K review & 7350K review), and analyzed what exactly makes a CPU work well with Watch Dogs 2 and why.

We’ve explained our methodology in previous Watch Dogs 2 coverage, but just to recap: we walk down a specific hill around 3-4PM in-game time, clear skies, and log framerate using FRAPS, then average these multiple runs (per test) together. The runs typically have near-identical average framerates and mild variation among 1% and 0.1% lows. We use the High preset as a baseline and for this comparative benchmark, as we’re not trying to overload the GPU, but still want to represent a real scenario. 1080p is used for resolution.

In terms of user-controlled settings, the most intensive options are “extra detail” and “geometry,” set to 0 and high respectively. More complex geometry means more draw calls added to the graphics pipe, requiring the CPU to work harder at distributing calls to the GPU. For more detail and performance comparisons, check our CPU optimization guide.

As much hardware as possible is kept consistent between runs, but obviously several motherboards and sets of RAM were necessary for compatibility with all the different CPUs tested. An EVGA GTX 1080 FTW ($590) was used in all tests in order to artificially create a CPU bottleneck (two 1080s in SLI gave worse performance scaling at the time testing began, though driver updates have since shipped). We’ve tested an AMD CPU this time around in the interest of completeness, but until the release of Ryzen, there are some serious limitations on AMD WD2 performance. Much of this is to do with core architecture.

Note also that we intend to benchmark the FX-6300 and other Athlon series chips (again) in future coverage, as we move ever closer to filling-in our CPU benchmark for the full Kaby Lake & inevitable Ryzen SKUs.

Further note that some CPUs were overclocked during this testing, purely an artifact of when we reviewed or revisited those CPUs. Not every CPU on this bench has been reviewed or revisited recently, which means not every CPU has overclocked numbers. We add overclocking benchmarks incrementally per review or per revisit, as it is plainly unreasonable to overclock every single CPU for this benchmark (that doubles the workload, and thus becomes unprofitable/unsustainable as a business).

Continue to Page 2 for the results.