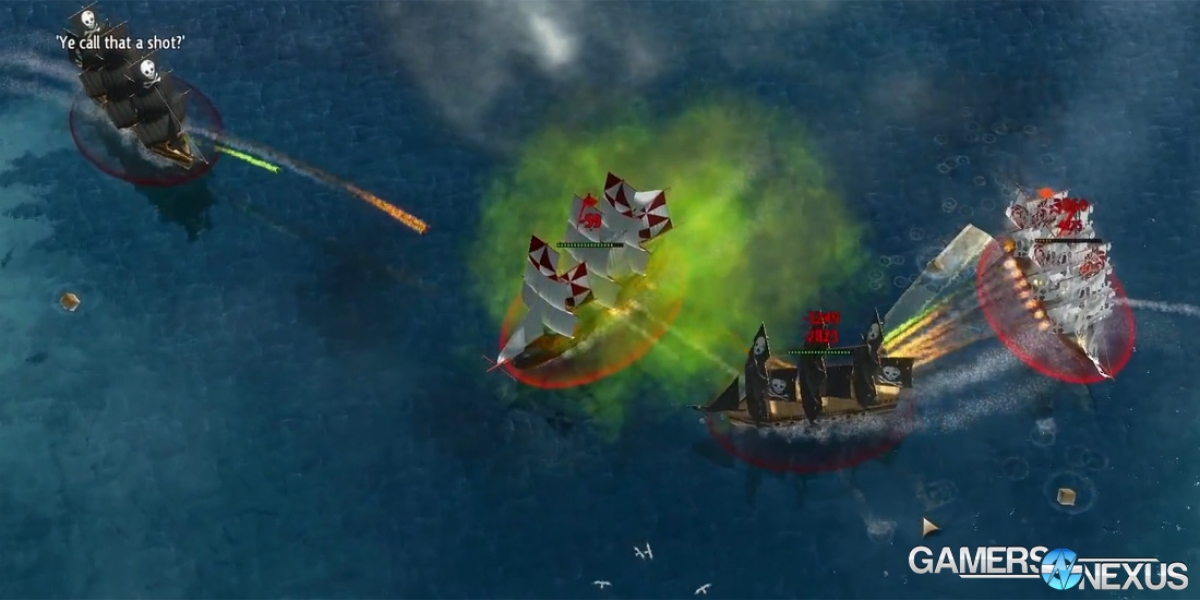 It should be noted that while Windward does offer a fusion of mechanics from various genres, the game should not be feared for complexity. As we learned at PAX East, it’s an easy title to pick up, play for a few minutes, and relax. It’s extremely easy to get absorbed by Windward for hours on end, without feeling the stresses associated with modern gaming experiences that are more difficult or competitive. This known, we suppose it could be labeled as a “casual” title, though it’s really up to the player’s dictation as to how easy the game plays.

Maps can be procedurally generated or created by the user. Each of the game’s four starting factions can be manually positioned on the map, with the rest of the map being controlled by pirates. Maps are broken into square sections -- similar to “zones” in any online game -- and are split for control between present factions and pirates.

Each section of the map has its own set of towns and resources that are generated within the area. This lends itself to the obvious, staple activities -- like trading between cities for profit. Buy coffee or cloth for low in one town and, with thanks to hints provided by each town’s rumormill, sell for high elsewhere. Cities also provide basic quests. These quests follow along the lines of traditional MMORPG quests: shipping stuff from one city to another or hunting down pirates, mostly, but sometimes include establishing new cities (in locations of your choosing) and lighthouses.

Maps are built at the beginning of the game, but players can move their captain profile (ship, its abilities, and all progress) to new maps if the current one proves boring.

Windward is divided into six factions, four of which are “starting” factions available for selection at the game’s initialization. Also present, an enemy pirate faction and the mysterious “Syndicate” crime network are found by exploring the map.

Factions offer various mechanical playstyles that impact a captain’s early progress: The blue Sojourn are adept at speed and exploration, the red Valiant are combat experts, the yellow Exchange represent serious traders, and the green Consulate gain the most from questing. Whichever faction the player joins in the beginning of the game, they start allied with the other non-pirate factions. Segments of the map are either controlled by the starting factions or pirates. The player’s emergent goal is to commandeer map sections from the pirates.

Cities are acquired and lost seemingly as the wind shifts; until pirates are firmly squashed, players will enjoy dynamic combat as they struggle to hold onto control of each point of ingress. To this end, Windward reminds us partially of turn-based tabletop games that involve ping-ponged control over critical territories. 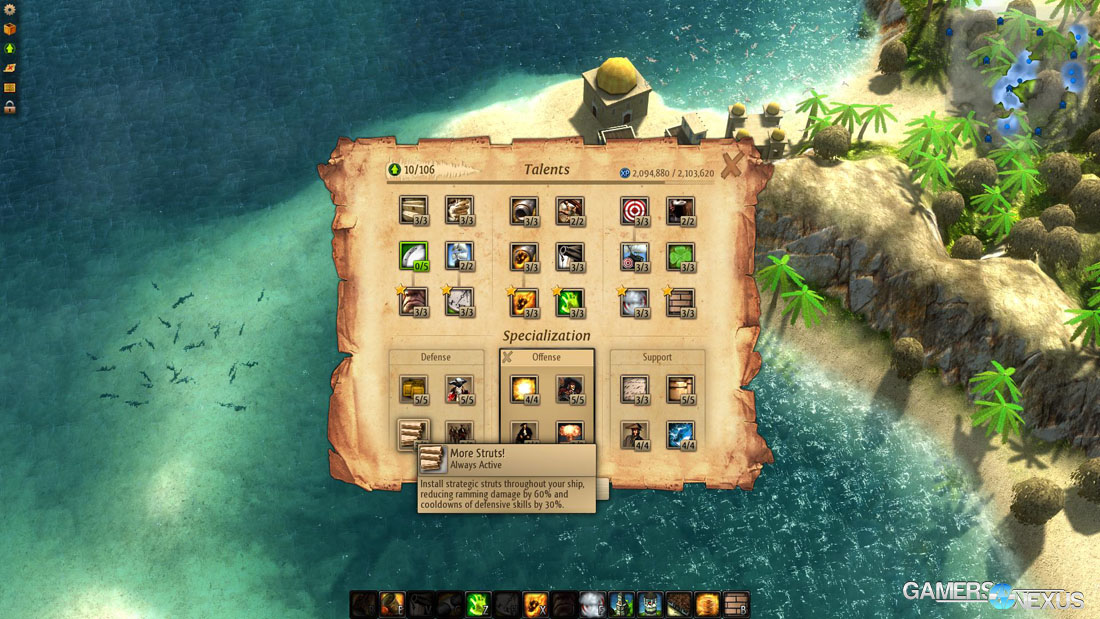 Completing quests awards money and experience to the player’s ship, but also levels up the providing town. This gives access to better prices, new ships, crew, and new items while unlocking additional rumors at the tavern. Skill points can also be earned through combat, ultimately put toward leveling-up the ship and crew. The skill tree in Windward is straightforward: players invest in passive or activated skills that are divided into defensive, aggressive, and support categories. Examples might include a percent increase on the damage sustained by a ship’s hulls or sails, the ability to lob fire and poison at enemies, or an aura that increases the damage of allied ships. To this end, money can be used effortlessly to hire other NPC ships to do your bidding; we found this aspect of the game to be well-executed. It doesn’t cost much, favoring the sometimes-casual playstyle of Windward, and ships can be directed to protect or attack contentious points on the map.

Access is granted to more of the map as players progress, with most neighboring territories being dominated by pirates. Not unlike many MMOs, areas of the map are level-gated, with difficulties that scale higher the farther you get away from the starting locations of each faction. You also get access to better items -- your hull, sails, captain, crew, cannons, ammunition, and the ship itself are all upgradable. In addition to these more mechanical items, a ship’s paint, insignia, and sail color can all be changed, adding a bit of unique flair for single- and multiplayer showmanship. 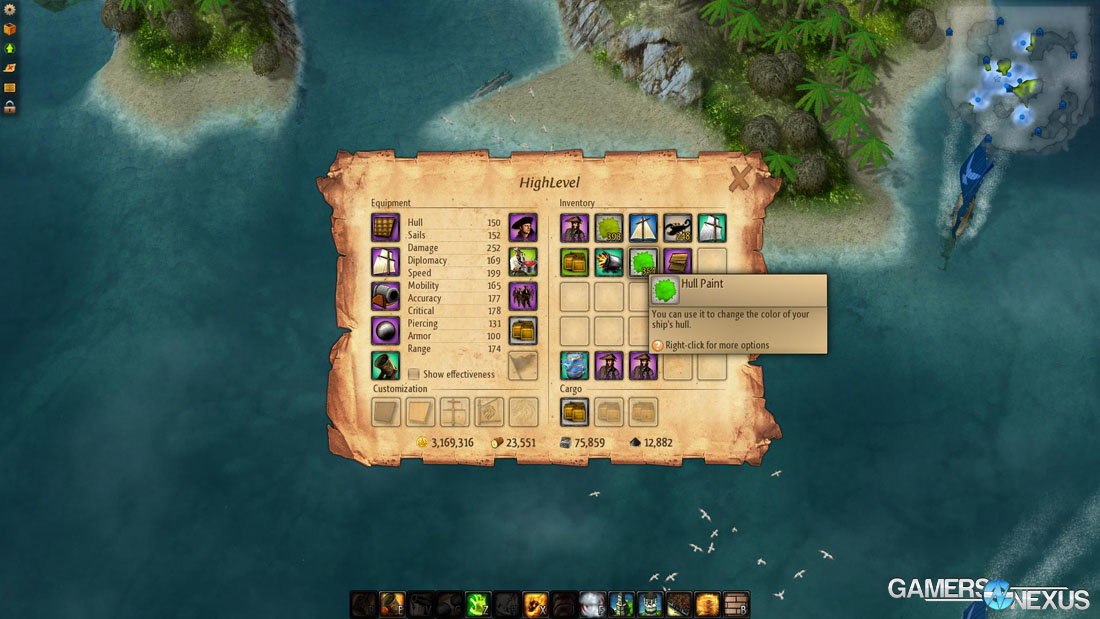 Where Windward separates itself from more traditional RPGs is in combat. Comb(o)at in Windward is a more strategic affair since the ship can only fire from the sides -- where, y’know, the cannons are. This means that rather than micro-managing shots, it becomes critical to navigate ships so that AI-controlled cannons and player-activated abilities can plant the best shot, all while trying to avoid fire from other ships. “Crossing the T” becomes very real in Windward. Spoils are awarded to she who best aligns the broadside with a defenseless quadrant of an enemy ship.

Windward also contains a multiplayer mode. Other players can join you in conquering the maps that you've made, adding a bit to the casual atmosphere for those who prefer more co-operative goings-on. Of course, it doesn’t all have to be friendly. 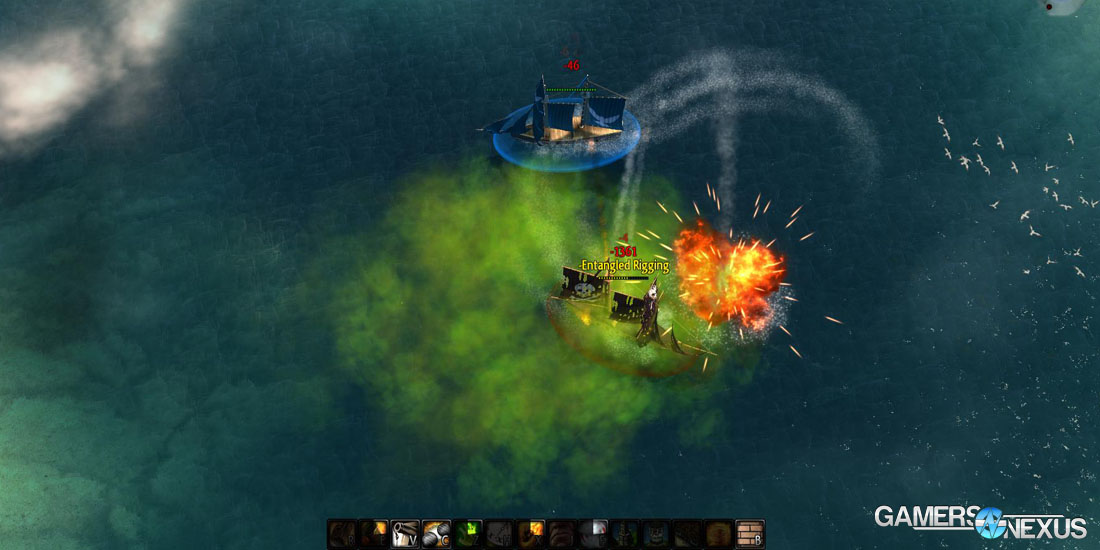 A lot of the core mechanics of Windward feel like things we’ve seen before in other games, so don’t expect ground-breaking gameplay. Collecting items to get the best stats, filling-out your skill tree, and even the quests call upon known archetypes. Initial control of the ship can be frustrating -- perhaps in part due to basis on the Unity Engine’s cars -- and may result in struggles to avoid rocks or make turns.

But neither of these is necessarily bad.

Mechanically, Windward is supposed to feel familiar. After all, its inception spawned from a challenge to “steal” ideas from other games. This lends the game its low-stress, high-engagement playstyle. The combat still feels refreshing from the typical MMO or strategy game as players must control ships with precision to win-out in combat. Because fire is partly automated and abilities are generally simple, combat doesn’t feel fatiguing to the player, but still maintains interest.

The controls just enforce the fact that we’re piloting a ship -- like, a several-ton, floating amalgam of timber and iron -- and that this task requires finer control over speeds when near rocky outcroppings. 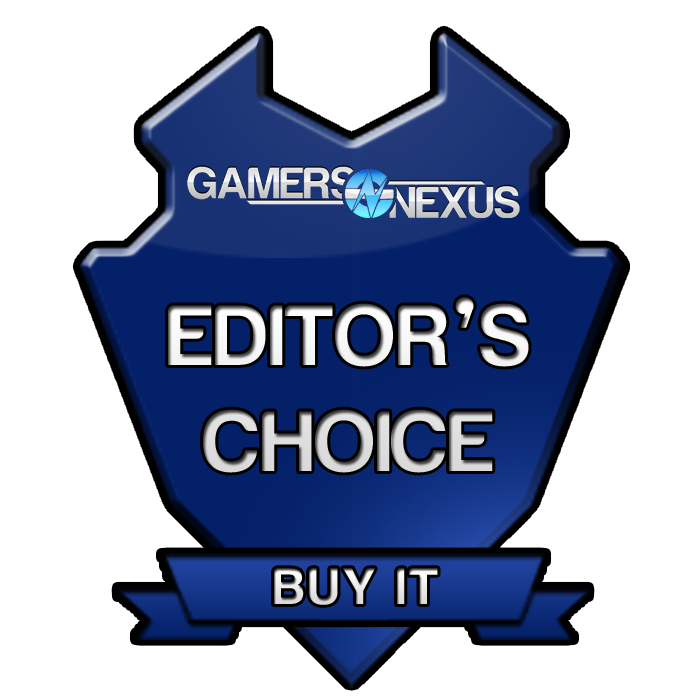 It’s easy to sit down and play Windward for a few minutes in between projects -- or, as we learned, spend the weekend grinding-out the map to have the best ship on the seas. Windward’s multiplayer support expands horizons so that you can conquer the high seas with your mates.

We highly recommend Windward. It’s unintimidating to learn -- without lacking depth -- and is relaxing to play, somewhat similar to how Cities: Skylines feels. This one gets our Editor’s Choice award.

Windward is currently available on Steam for $15 (officially launched today -- May 12) and is also available in a four pack for $45.