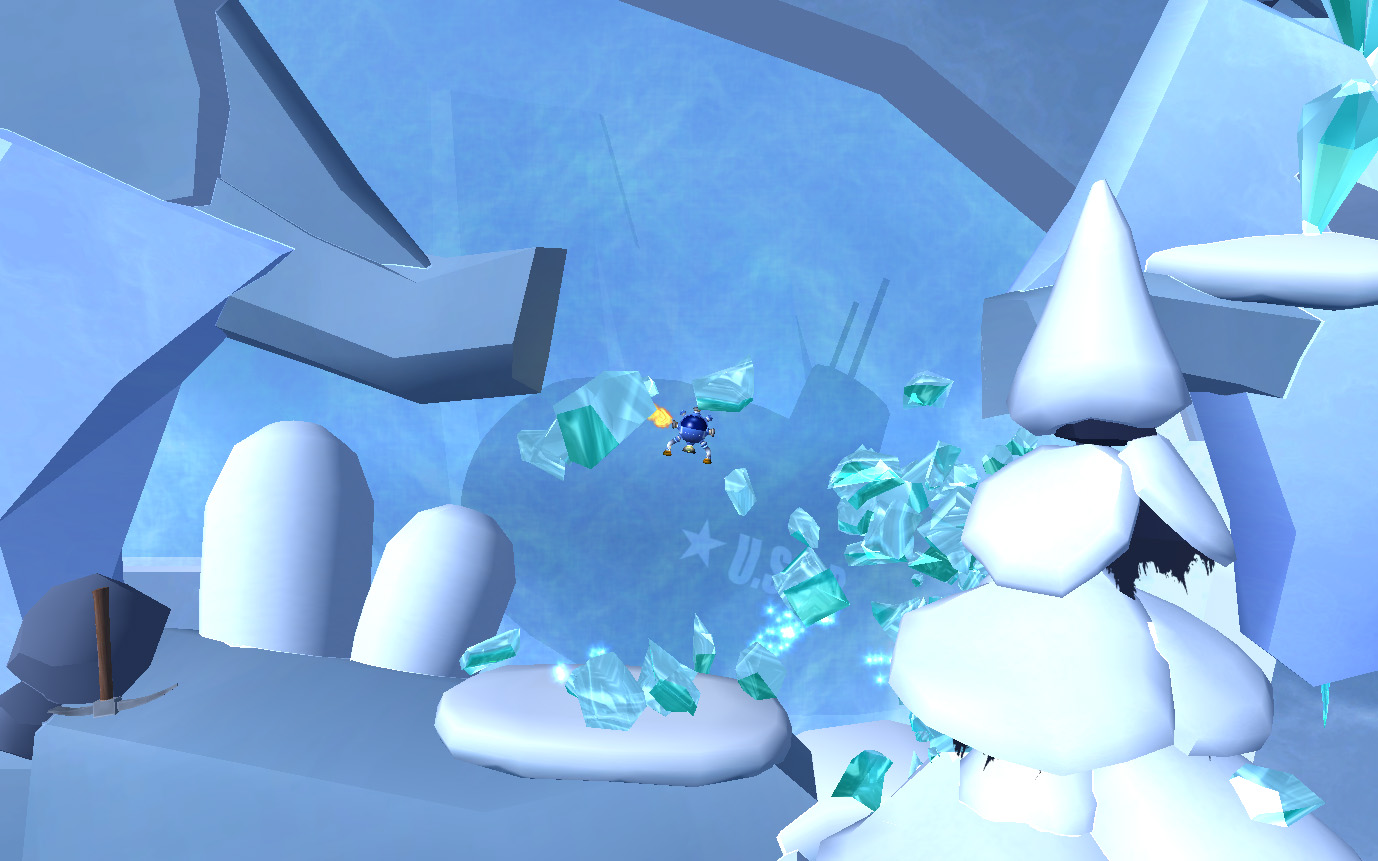 When I first started Bob Came in Pieces I was a little disappointed. It seemed like one of those age-old games where you control a space ship, carefully watching your fuel gauge and avoiding contact with the sides of the level. Turns out it only looked like one of those old school games. The gameplay far surpassed my expectations, carefully crafted to drive home with casual gamers. You can fly into the walls full-speed and experience no ill effects; you can use as much fuel as you want, only increasing your speed. The game revolves around puzzles wherein the player reconstructs Bob’s ship in effort to navigate a gauntlet of challenges. Need to hit a switch that's on the other side of a narrow gap? Rebuild your ship with a long arm on one side. Need to lift and relocate an object? Simple. Just place equip a pulley to the underside of your ship and you're ready to go. Once you realize the modularity of Bob’s ship, a rift opens in the space-time continuum, spitting you out the other side several hours later. A very slight modification could lead to an entirely different outcome to the puzzle. Yes, by that point I was hooked. 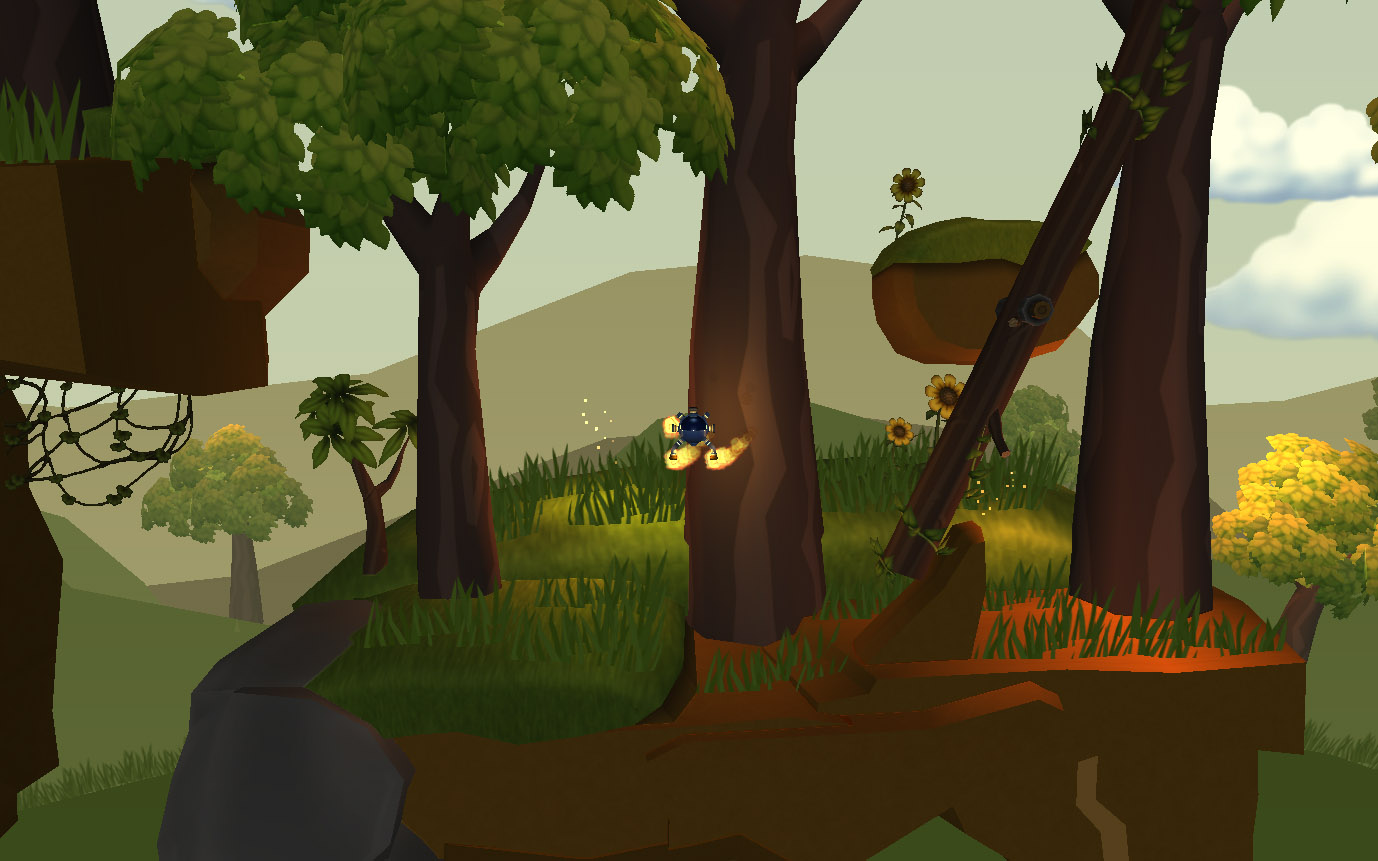 Bob’s story leaves a lot to be desired. As with Zombie Driver, it does what a story's meant to do: it provides the background, tells you why you’re here, and shoves you off. At the end of the day Bob is a casual puzzle game, exemplified by the heavy focus on puzzle-piece combinations and simple machines. As for the story, all you need to know is that Bob's spaceship is broken, and someone (that’s you) has to collect all of the parts by solving puzzles, allowing access to previously inaccessible locations. No more, no less. 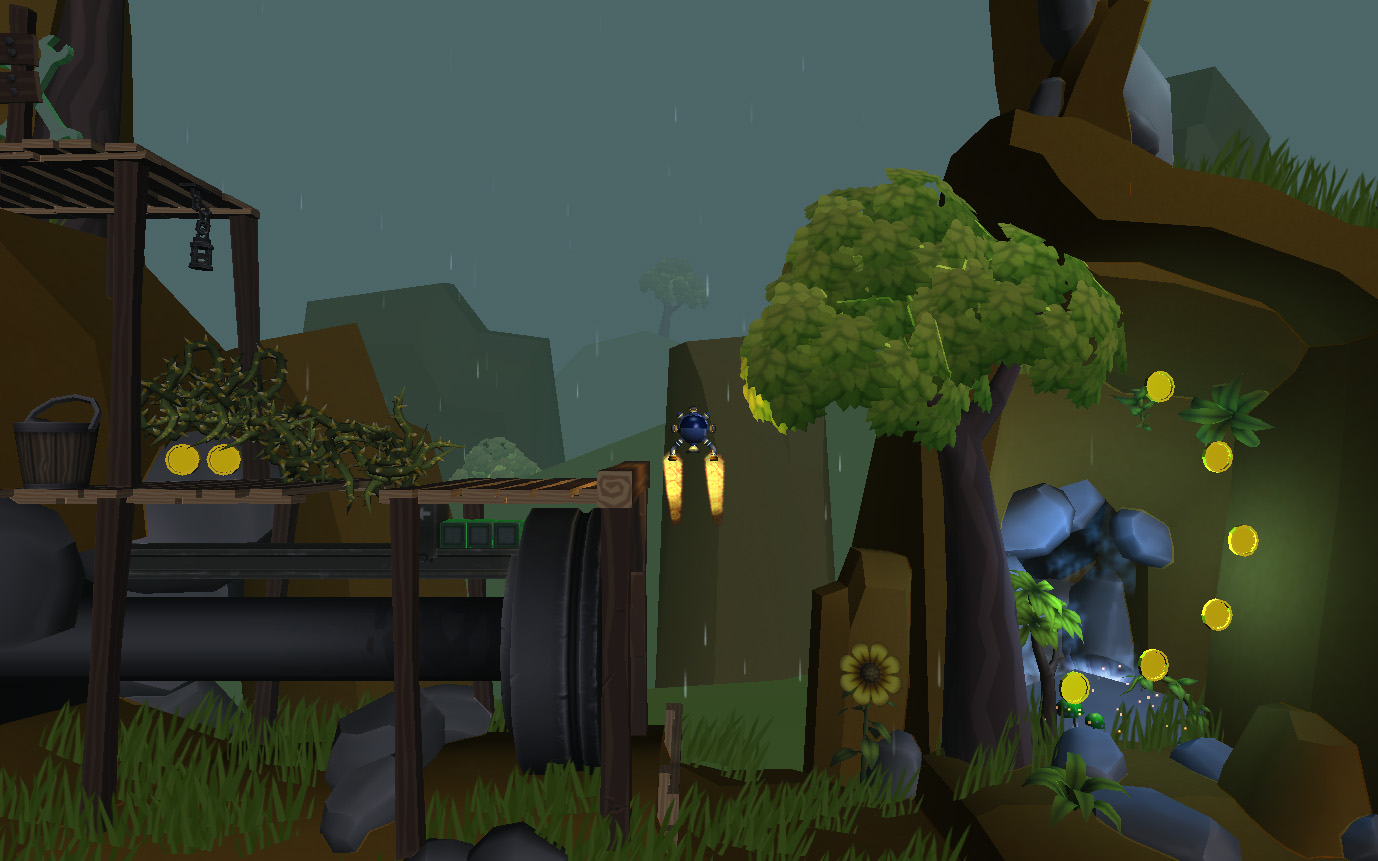 Bob Came in Pieces is a good indie game; just like its story, it's not really good or bad. A nice, cheap price-point keeps it available to just about everyone, and the graphics are pretty enough, but not overly demanding. You won’t be disappointed with the download. Don't blame me when it's 5 hours later than you thought it would be.

Short Term: The levels are of a decent enough length that you could happily play through just one or two before work. A couple of save points mid-level would have been nice. - 72

Long Term: Bob Came in Pieces includes a whole host of achievements to keep you interested for the long-haul, and the inclusion of a leaderboard gives reason enough to play through the levels multiple times. I see speed-runs in my future. - 77

Overall: You've really got nothing to lose when buying Bob Came in Pieces – it's nice and cheap, and for puzzle gamers, will keep you occupied for a few solid hours. You can find Bob Came in Pieces here. See how good I am to you?