Commander: Conquest of the Americas brings fun, easy, and invigorating naval battles to the forefront of strategy gaming... wait, that sounds familiar. For those that remember the clunky and overcomplicated navies of Empire: Total War, Commander sails past its strategic counterpart as the more exciting, less glitchy victor. 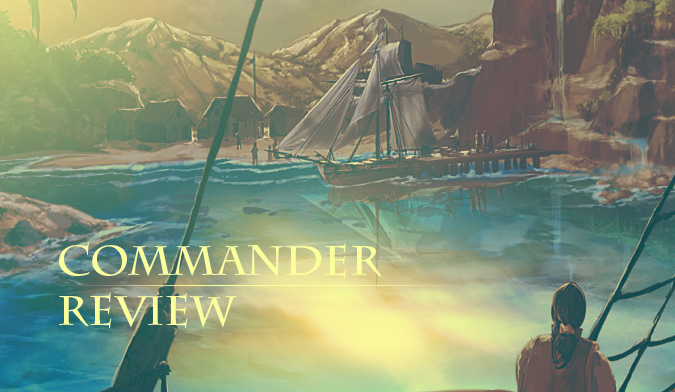 Commander picks up where East India Company left off, heartily expanding the mechanics of trade and combat on the high seas. This ‘conquer the world’ strategy game’s oblong focus on naval battles ditches conventional armies for a more unique feel, establishing Nitro Games as innovators of water-based strategy.

Fleet battles are pleasantly refreshing. A sophisticated HUD with indicators for your ship’s current condition, your enemy’s weak spots, and plenty of combat options makes this frightening niche very forgiving to newcomers. That doesn’t mean the strategy is any less fulfilling, though! Targeting a ship’s weak spots with an armory of different munitions determines the outcome of battle. I found myself using chain shot to immobilize ships by destroying their sails, grapeshot to clean up the crew, and solid shot to effectively destroy the hull. Don’t trust your captains to win the war? Gamers will feel at home when taking direct control of ships, automatically switching WASD-based movement and relying on your skill as a captain. Warning: Doing so forfeits all rights to blame AI for your loss!

Commander: Conquest of the Americas shipped with a full campaign in classic “Total War” style, dropping you into a map begging global domination. There are two different flavors of campaign: ‘free style’ and regular, primarily differing with what missions are offered. Demanding advisors assign crucial missions in the regular campaign, and understandably, they need to be completed in order to keep your standing with each advisor (build a palace in your colony to keep the royal advisor at bay). Free style kicks you out into the world alone, letting you decide how to build and maintain your trading empire, while Quick Battles launch you straight into cannon-ridden slaughter-fests, making fast matches a viable option for those with limited time. A standard “battle” mode offers a slew of customization choices, giving the option to choose ships for each nation, the environment in which the battle will take place, and other little things that might make it a bit more enjoyable to sink enemy vessels. 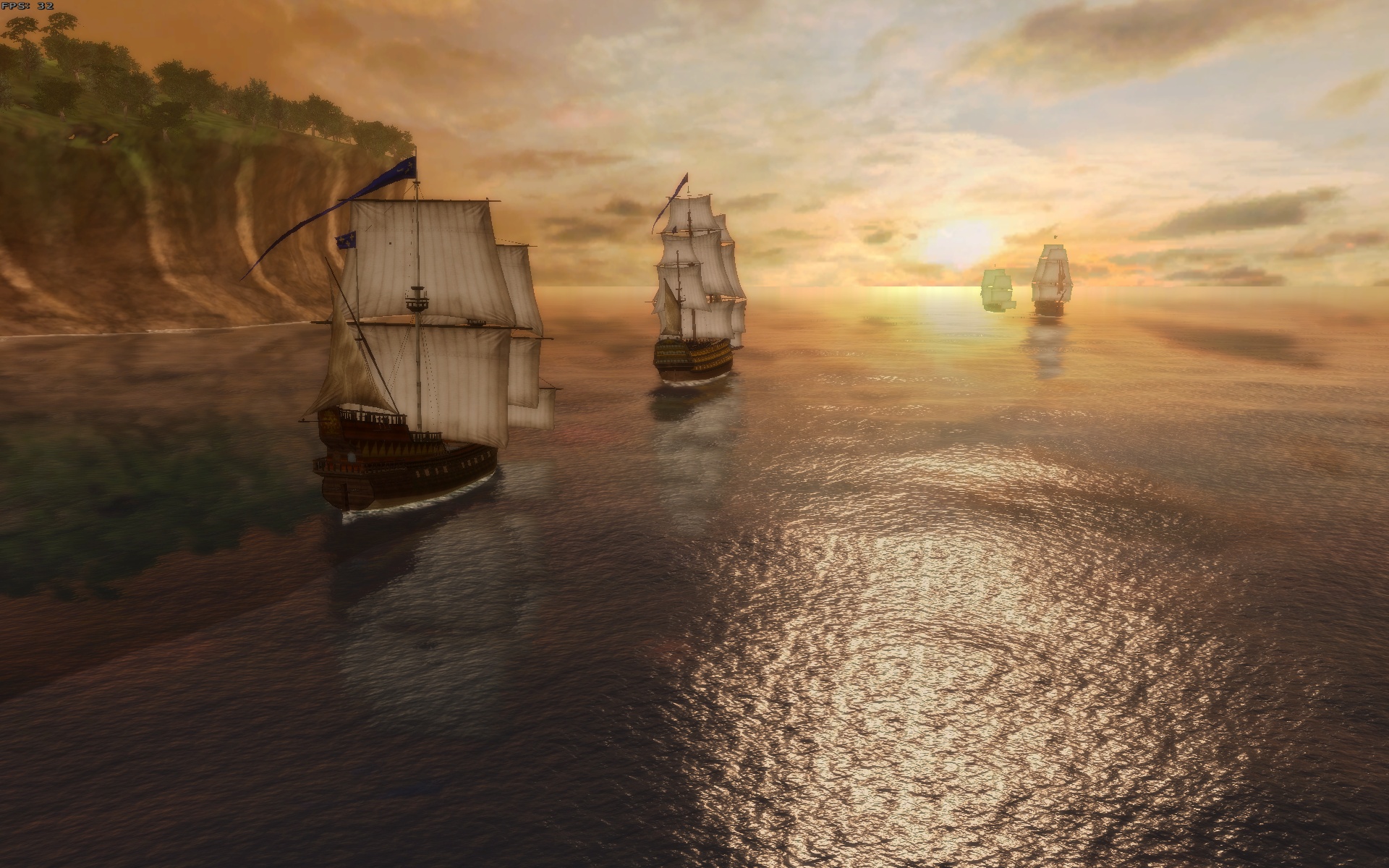 If you have played any Total War game in the past, you would agree that having to wait for your turn (especially later in the game) is aggravating at best. Commander changes up the way the genre handles campaigns by eliminating turn-based gameplay. Send your navy across the map? Fast forward will make sure there’s no drag in between destinations. Just like in any other empire building game, you manage your cities’ economies, their buildings, and their militaries, though no land battles are possible. A lack of inland cities makes for interesting play as you set out to conquer harbors and ports, making trade and blockading a vital key to victory. Trade plays a bigger role in Commander than typical in competing games – you’ll be able to specify exactly what resources are traded and manage which cities partake in the activity.

Commander is not for those without their sea legs. With no option to train standing armies, there is little strategic versatility and a substantial decrease in replayability, making me long for the days of Port Royale. The campaign map was very limited and only encompassed the Gulf of Mexico (in unoily form!), the Caribbean, and some of the Eastern Seaboard. Ultimately, it felt more like Commander: Conquest of the Caribbean than a proper “conquest of the Americas.”