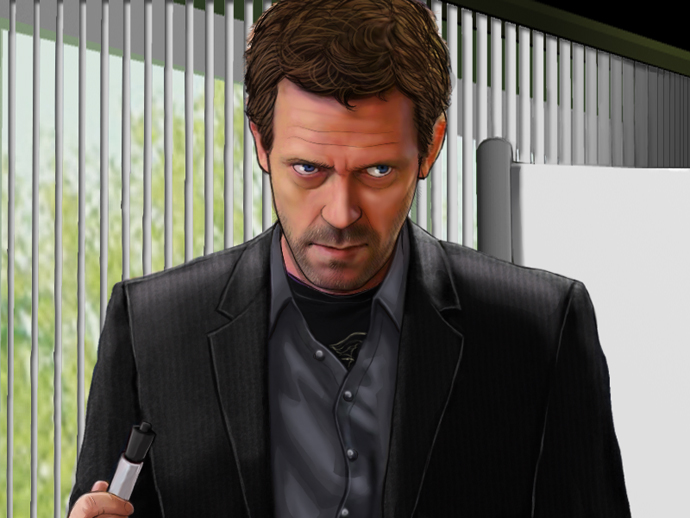 Upon loading up House, M.D. I noticed that the game is divided up into episodes. This immediately made me more comfortable with the concept of the game because it felt as if it was staying true to the TV show by dividing each case up into episodic content. This also meant that dividing the game up into certain lengths of time was a little easier too, the game is doing the hard work for you. Essentially instead of having a whole game, from A to B, you've got five shorter games which, for the Nintendo DS version at least, feels a little more comfortable. The game itself revolves around a series of mini games, and while they do repeat themselves more than I'd really like, they're all enjoyable to play. The mini game tied to the moment when House has one of his famous revelations was one of the best mini games I've played in a long time. Especially in context. All of the mini games are very easy to play and easily understandable without much instruction, which adds to the “Pick Up and Play” value of the game on a whole. The usage of medical terminology in the game is a little more of a problem than it is in the TV show. In the show you can usually figure out what they're talking about by observing gestures and expressions, but the game doesn't necessarily have the human interaction element required to use context clues. With the text-based dialogue delivery system of the game it's a little harder to put those medical terms in context, which can sometimes make them a harder to understand. It doesn't detract from the game too much, but a little glossary in the menu system would have been a nice addition for quickly looking up some of the harder-to-understand terms. The other thing that bothered me a little bit, having come from the TV show to the game instead of the other way around, is that the comedy element of the show has a lot to do with Huge Laurie's perfect comic timing and his delivery of those particular comedic lines of dialogue; because the game is waiting for the player's input in order to progress the dialogue, the comedic timing is lost and some of the lines in the game aren't as funny as they would be if delivered by Hugh Laurie himself. 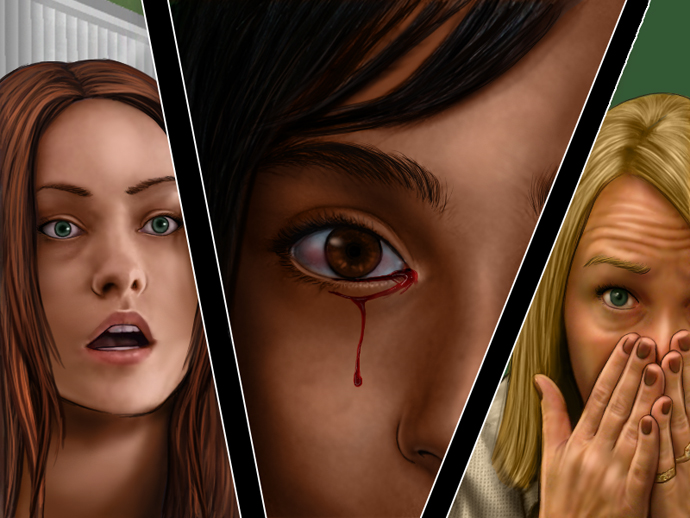 House, M.D. doesn't look bad in the graphical department but it doesn't really attempt to push itself either. The game is based around portraits of all the cast members, serving as (for the most part) non-animated paintings with a few small sprites thrown in to make it a little bit more than an interactive story book. There are worse looking games out there for the Nintendo DS, and the PC for that matter, but I personally would have rather it tried to do something with the look of the game and fail than go with the safe option of just displaying a picture with text underneath it. It gets a bit boring after a while. As does the music, there's nothing mind blowing there either, just the same droning music over and over again. It got to the point where I would just turn the music off, it doesn't add anything to the game at all so not having it on stops it annoying me, and nothing is lost in terms of the game itself.

At the end of the day, however, House, M.D. is targeted firmly at the people who already watch the TV show, it does nothing to try and bring new people in and assumes that you're already familiar with the characters. If you are familiar with them, and you enjoy the TV show, then you're probably going to love this game, as I did. If you're not familiar with the show and just want to play a medical based game on your commute to work then go get Trauma Centre, you'll get a lot more for your money.