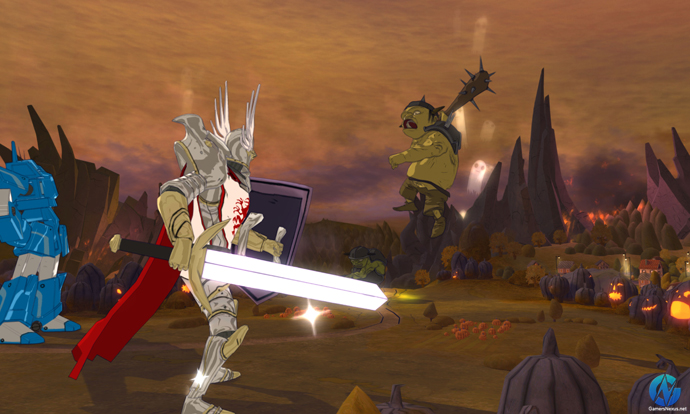 The first in our new series of industry job analyses is here! We're planning to talk with everyone in the different fields of gaming, and not just the designers, programmers, and artists. That's right: we're giving the spotlight to the audio developers, public relations representatives, in-depth fields like AI programmers, level designers, and anyone else you can think of. For the first in the series, I headed over to the Icarus Studios building, which houses developer Fallen Earth (of the same-named game) to talk to audio director Mike Franke. 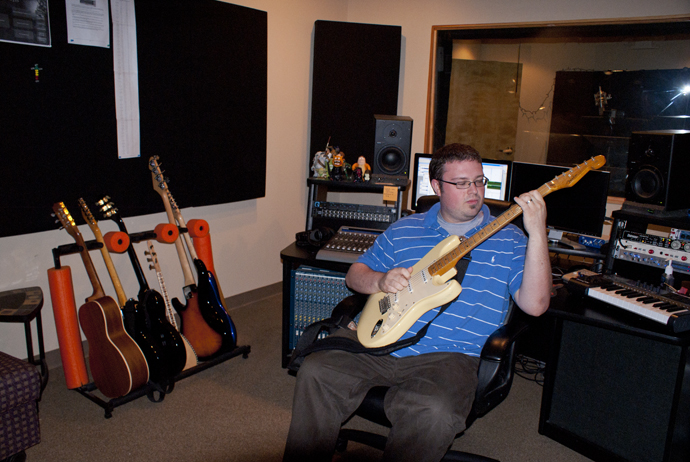 Reflecting on a time of simple graphics and complex, intertwined stories has become a favored chore of the experienced gamer. It might just be the curmudgeon in all of us, but when truly given some thought, everyone reading this article possesses the ability to conjure up nostalgic memories of games that have come and gone. It was a time when female characters were composed of the same number of pixels as their male counterparts; a time when isometric graphics, a few thatch roofs, and mind-boggling character development was the pinnacle of all things righteous; and most certainly, it was a time when the cRPG dominated primitive gaming machines everywhere. Baldur's Gate and Baldur's Gate II are, alongside Planescape: Torment, considered to be some of the best-crafted role-playing games of all time. They are the exact inverse of new-age 'RPGs,' where the guts of a story have been substituted for the guts of a monster - if you played them at all, you played them to become fully engrossed in fantasy. 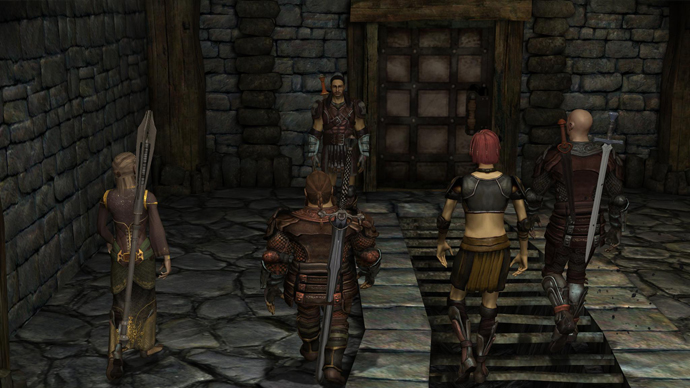