While it's been known for awhile that the campaign mode exists within the multiplayer, RazorUK dug-out how it works. There are a total of nine campaign matches and you can play as either IMC or Militia (learn about them in our Titanfall overview video). It is possible to play through the campaign as Militia and then again as IMC (or vice versa). You play through five attrition and four hardpoint multiplayer games. The briefings and chatter you hear in-game from NPCs will depend on the side with which you've aligned. According to FallenFusion, there are “some surprises which will keep things different from the traditional multiplayer experience”.

Most of these game modes were either featured in the beta or are familiar to the FPS genre. Pilot Hunter is a new game mode that Fusion leaked where score is based upon how many Pilots are killed, making it a bit more appealing for fans of traditional FPS gameplay. In attrition, Titan, AI, and Pilot kills all give you points toward the 400 required to win. In Pilot Hunter, points are only given for Pilot kills and for nothing else. This perhaps mirrors the possibility of a future pilots-only game mode or server configuration setting.

Your build time reductions and core abilities won't be affected by Pilot Hunter's approach; you can still earn points towards these two things and toward persistent advancements. Pilot Hunter will be great for those hungry for PvP action – judging from the beta leaks, the score for Pilot Hunter is set to 50. It seems some redditors are pushing for it to be scored at 75, similar to TDM in Call of Duty. 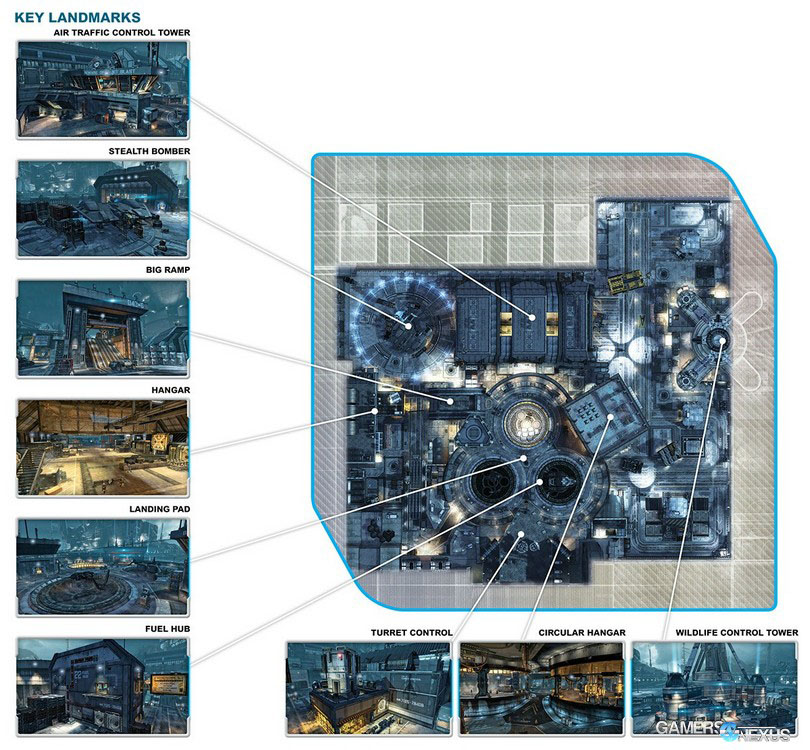 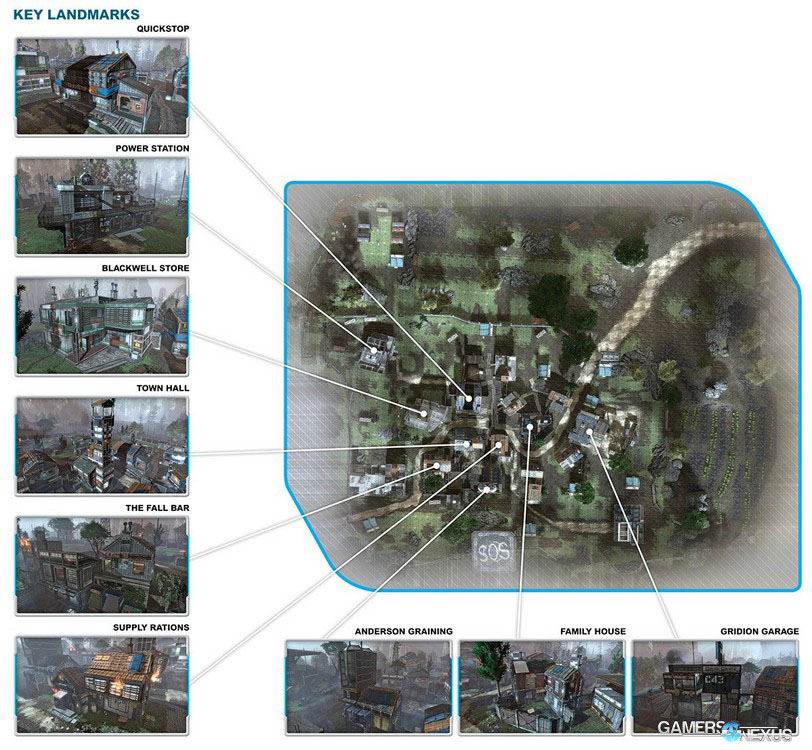 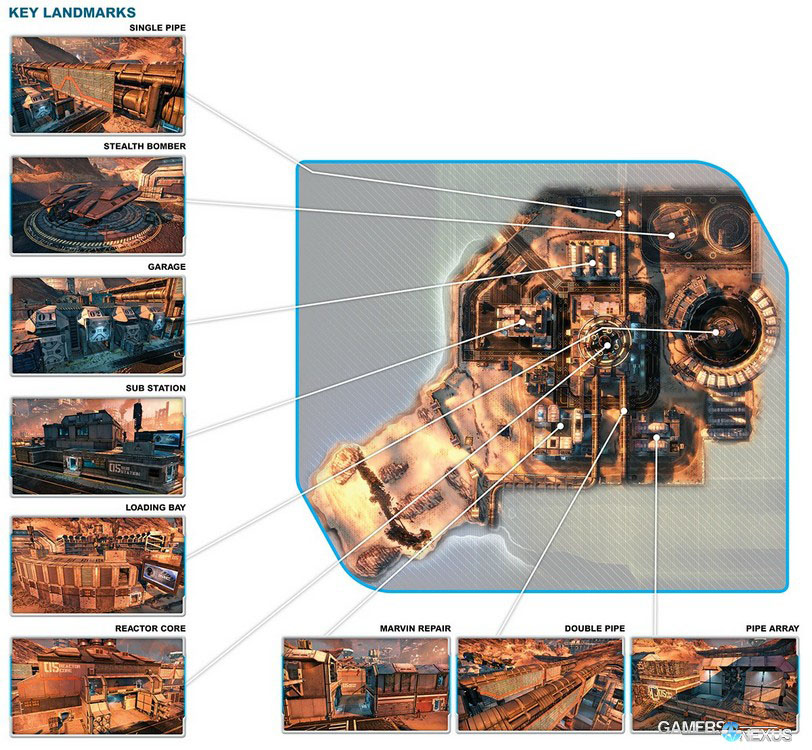 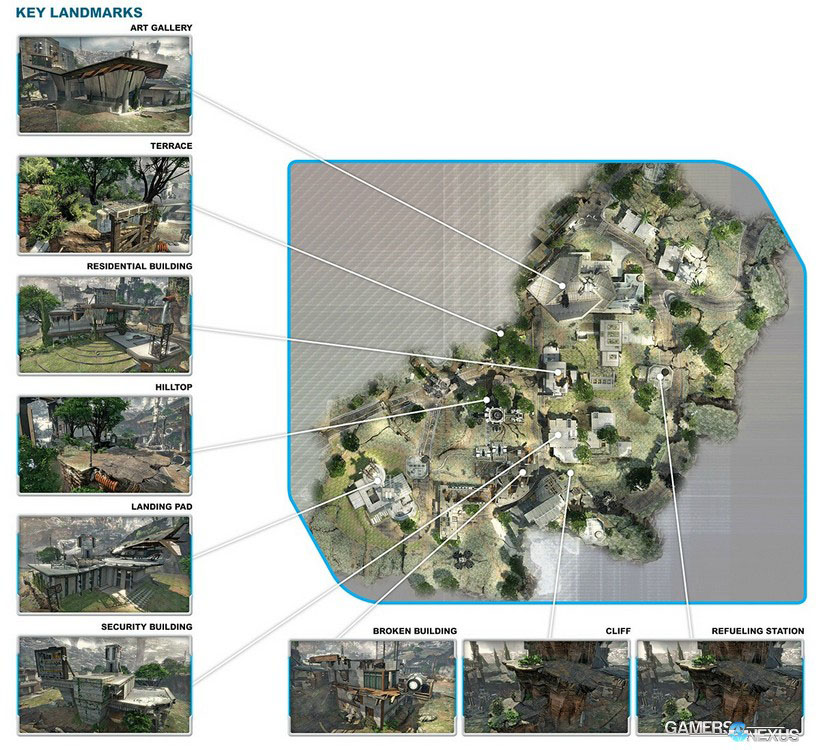 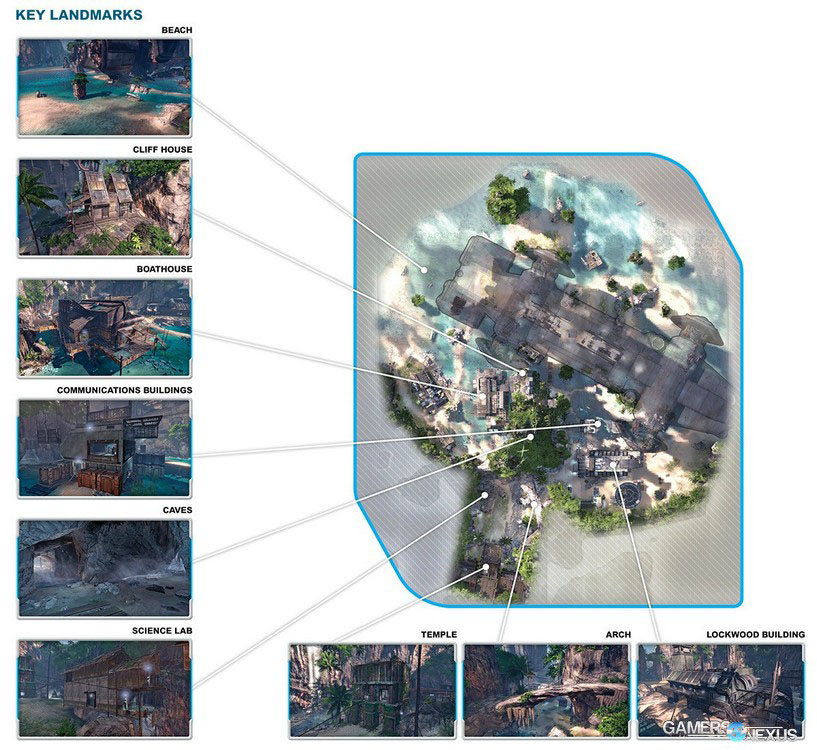 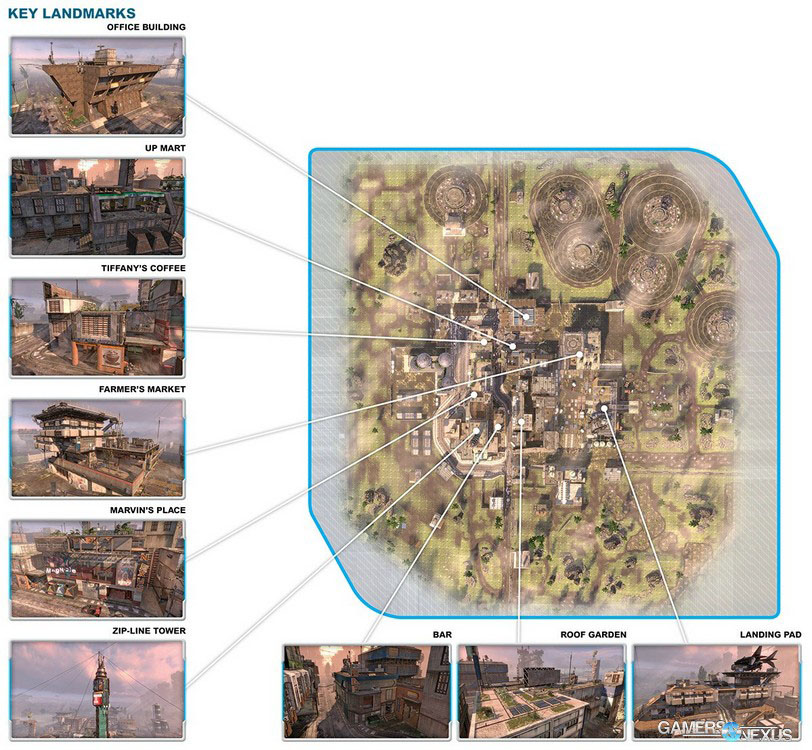 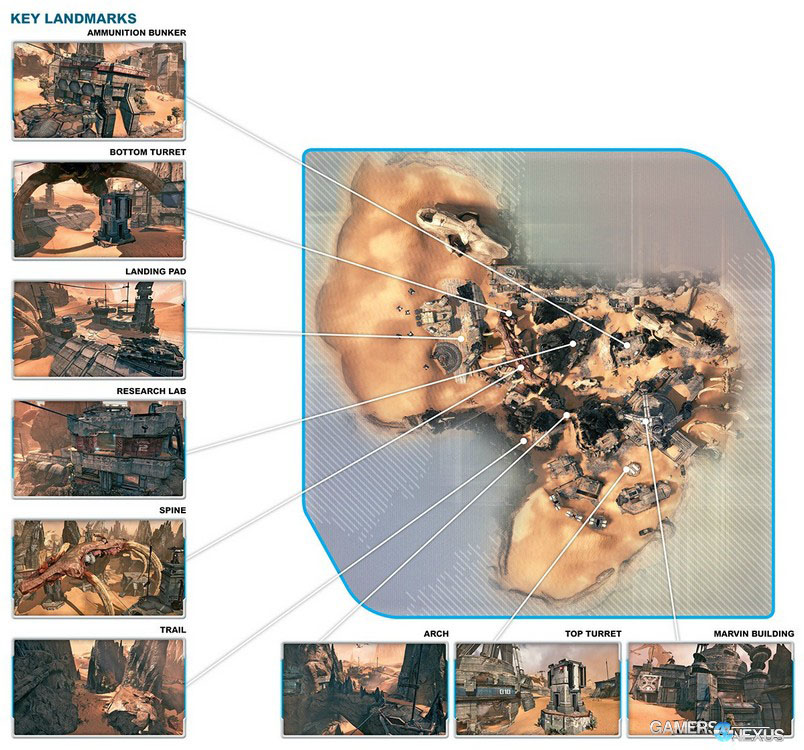 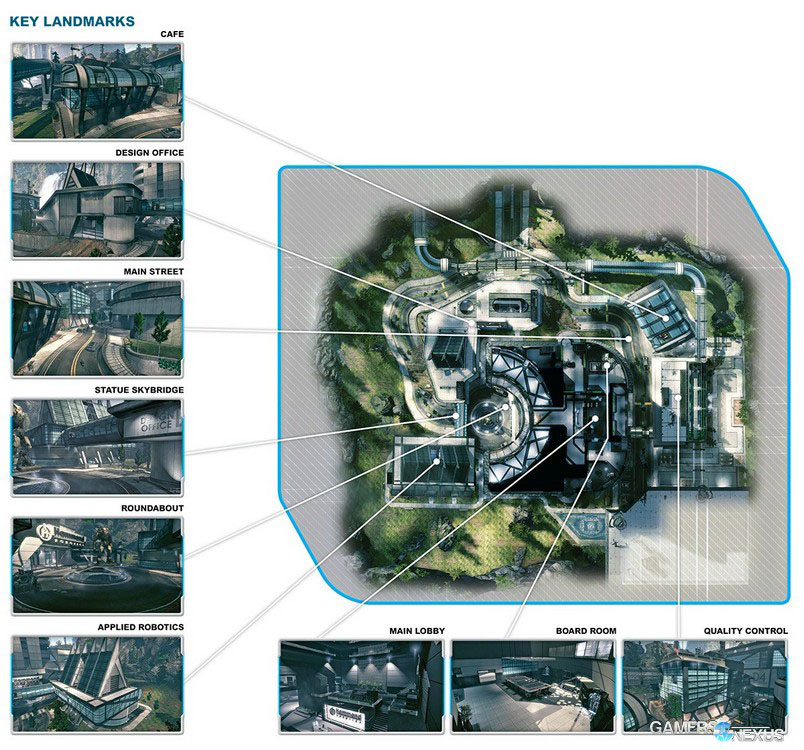 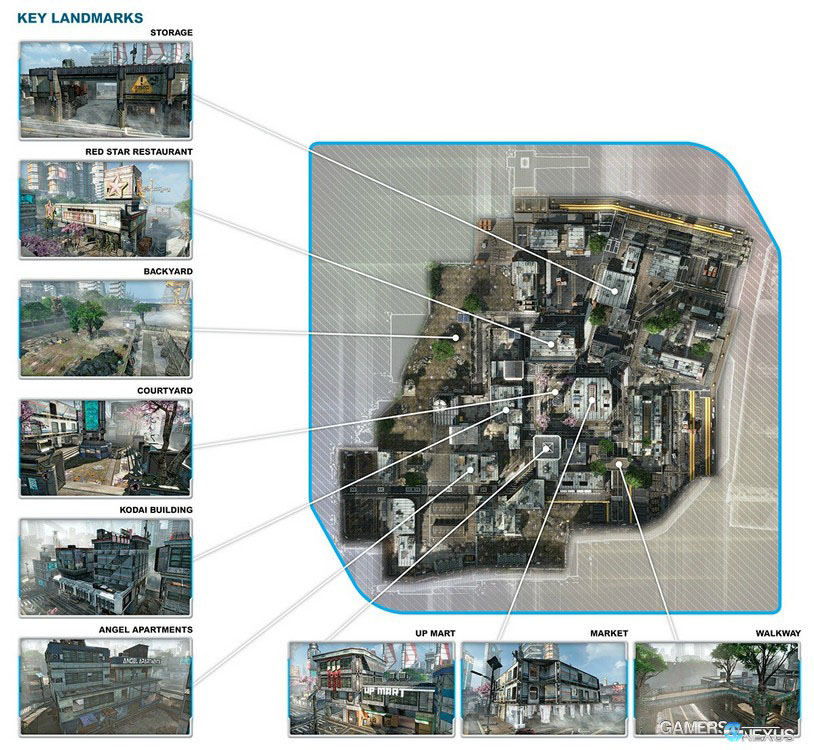 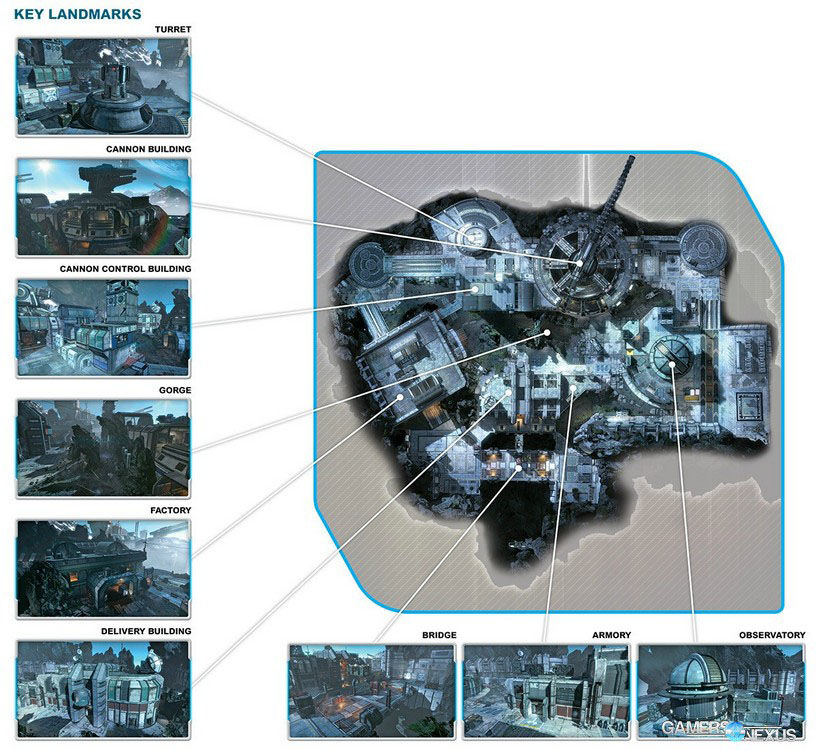 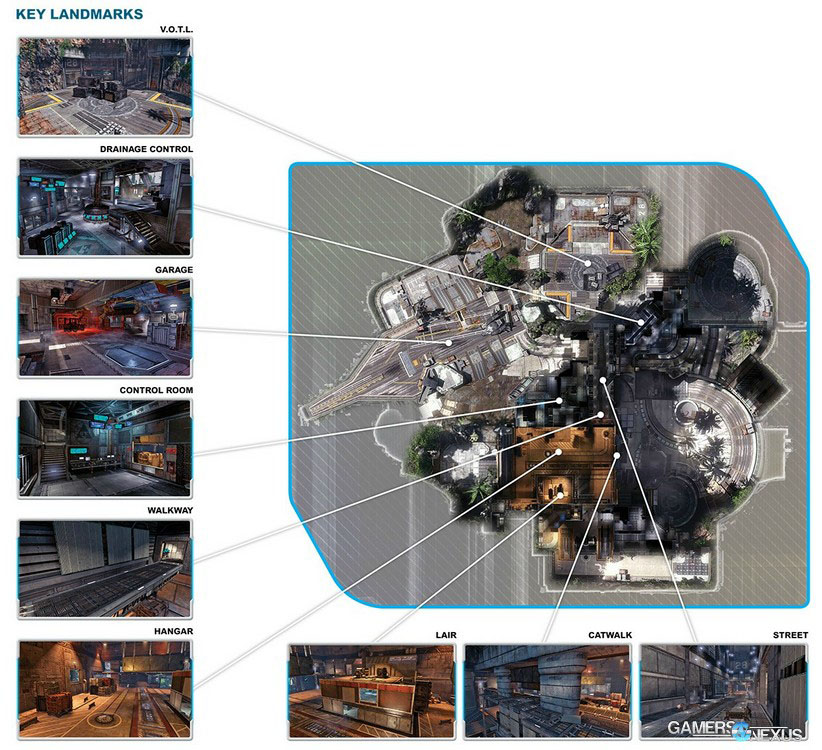 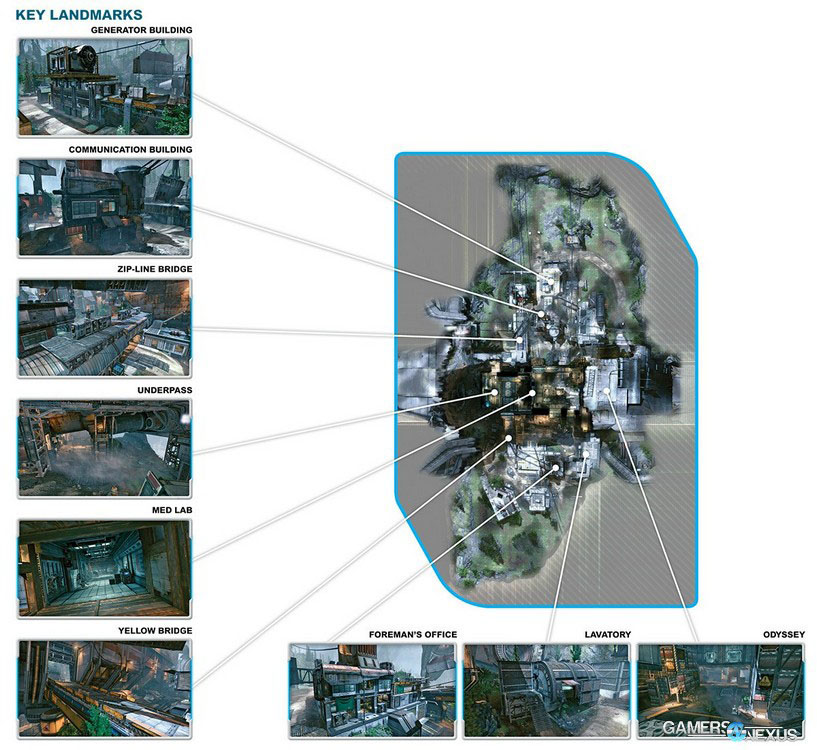 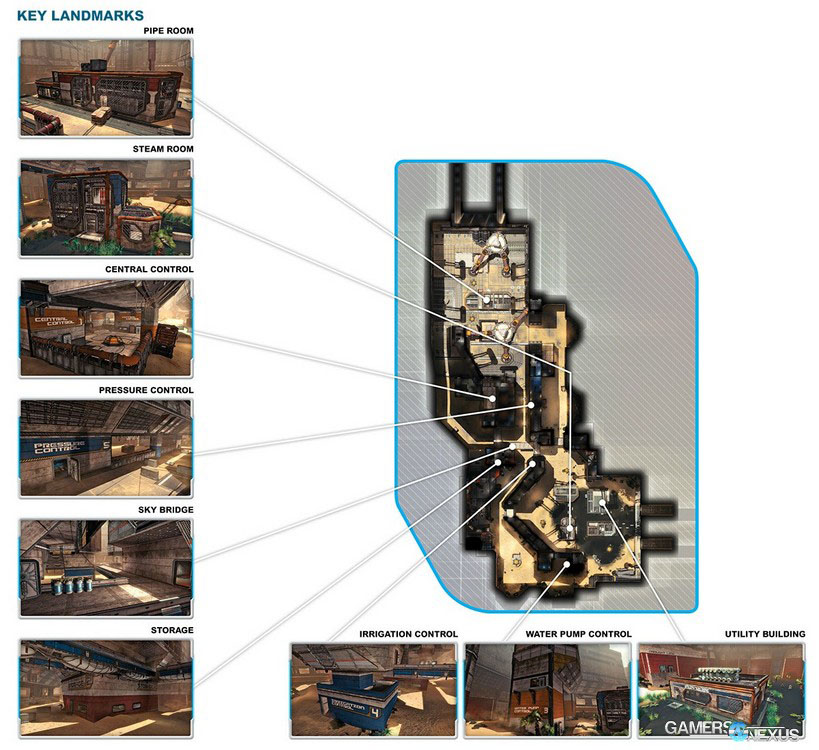 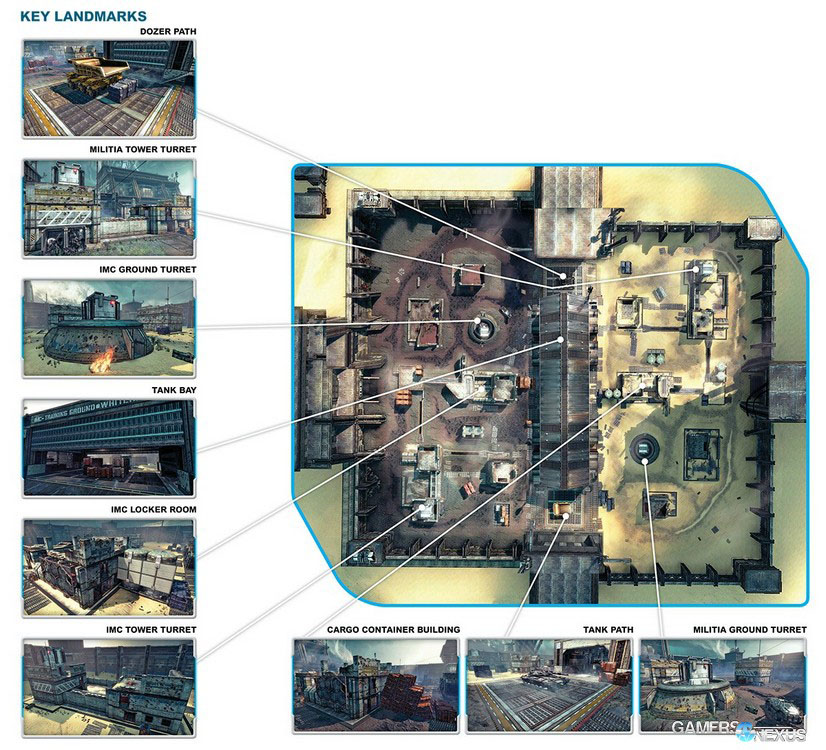 There are 14 maps currently hiding in Titanfall. The real question, of course, is how many will be available at launch. It's possible that some of these will be cut or will be finalized in future patches/DLC, as with other recent titles (see: EA's Battlefield 4 at-launch DLC; Rome 2's included units that were later launched as DLC). Respawn originally said they weren't going to do season passes for Titanfall, but apparently that was a misprint, as Respawn community manager Abbie Heppe, clarified. Heppe stated that the game won't have an “online pass,” but that they are not sure yet if they will have a season pass (it probably will).

Respawn announced that DLC for Titanfall is already in the planning stages. DLC has a tendency to be new maps, new guns, or gun skins (because they're soOOOooo pretty – and if CSGO has taught us anything, it's that gun skins sell very well). Fifteen maps at launch for a game that is marketed as multiplayer-only seems reasonable, but in a DLC money-grubbing industry (see EA & Battlefield 4), it wouldn't surprise me to see maps withheld at launch.

Heppe also acknowledged that there might be a Pilot-only multiplayer mode in the future. It definitely wont be available at release, but “we'll see what happens after launch.” A pilot-v-pilot game mode sounds more like a general update rather than a DLC add-on.

The beta was nice enough to share a lot of weapons with us. During the beta, there were also burn cards that gave you the ability to try-out weapons that would be available in the full game. Weapons not included in the beta are as follows:

As a Titan ability, I'm interested to see how large it is. If it isn't large enough to guard a Titan, it seems like a strategy will emerge to drop the wall, put your Titan in auto mode and then use your Pilot from behind the shield.

While RazorUK provided us with the full weapon list, FallenFusion added information about turrets. Due to the size of turrets (see image), and the presence of some inactive turrets in existing maps, we're fairly certain that turrets will be pre-built into the maps (unless a Titan has a hidden backpack or ability to build a turret). Fallen's leak on Turrets reads:

Heavy turrets are designed for killing everything—including Titans. When used out in the field, they are often braced into position in urban environments atop buildings, and have a considerable range of motion and excellent target tracking systems. Multiple Titans are usually required to disable a single heavy turret by focusing their fire on it. They operate autonomously and, in most cases, can be “flipped” (to fight for the other team) when a nearby console is compromised, often with a Data Knife.

Since turrets can be hacked, it seems that there might be a way that a team or player can earn a turret. It could also be that if turrets are built into maps that they might be pre-assigned to teams and can be hacked for an added advantage.

Generations, which is widely assumed to be Titanfall's version of prestiging, was originally leaked by RazorUK. Fallen included a picture from the beta of Generations and what it looks like: 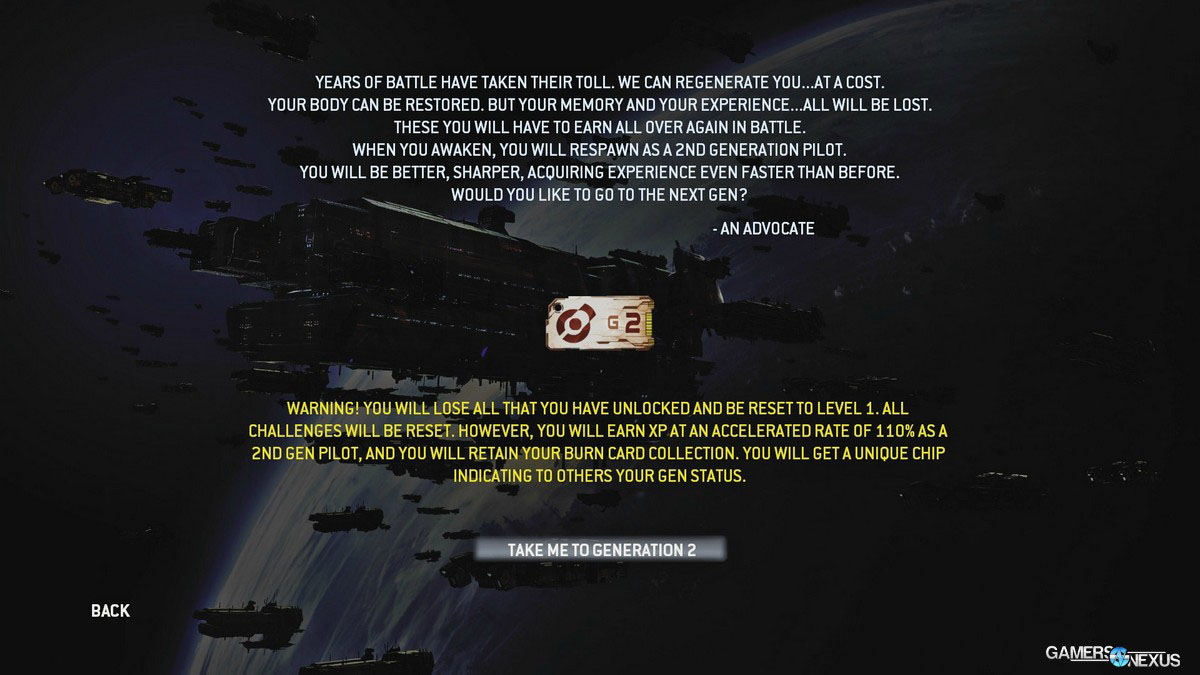 There are 10 Generations and players have two requirements before they can move to the next generation. Players have to reach the max level (50) and complete a set of challenges before “regenerating.” RazorUK has a list of generation challenges here.

The last leaked image from FallenFusion is of the Zip Lines. These were not something that were available in the open beta, but appear to be built into the final game. Zip Lines can be used by Pilots and travel both ways (yes, you can go up). Based on the screenshot, it appears possible to hip-fire while zip lining and more than likely possible to be used in order to rodeo an enemy Titan.

Pilots already operate with a tremendous amount of speed, so the introduction of zip lines will help maintain the fast-paced feel of the game and contribute to the seamless nature of a Pilot's free-running abilities. Zip lines cannot be placed by pilots and are static map objects. 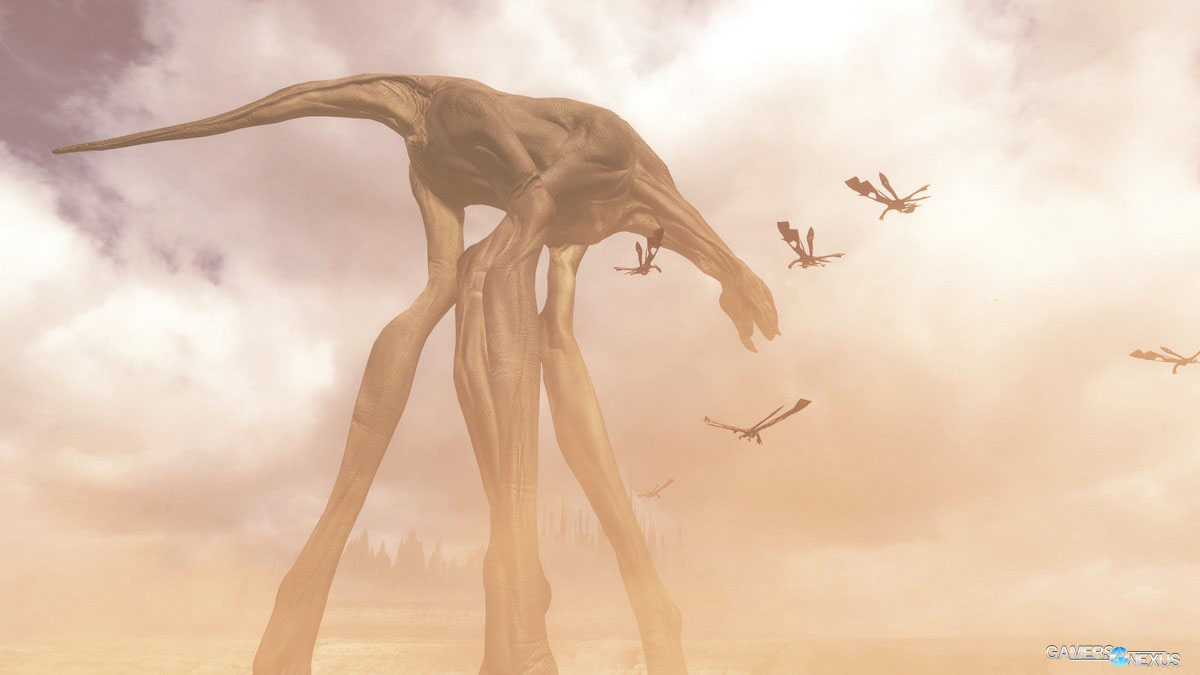 The dinosaur screenshot has been out for quite some time now (and was seen in the TV ad), but I couldn't just not talk about my (user)name-sake. According to reddit user DangKilla, the Diplodocus-like dinosaur is part of a “Leviathan” family of creatures in the Titanfall universe. Boneyard is a map that features Leviathans in gameplay, using the skeleton of a fallen Leviathan as the map's focal point; the map also hosts flying NPCs that supposedly can interact with Pilots.

The most common idea with the Leviathans is that they are simply background features to a map. While Titans fighting dinosaurs is a game I can only hope will exist, it doesn't seem likely that Pilots or Titans will engage in battle with Leviathans. Leviathans are no doubt bigger than Titans and would either crush through buildings or be scripted events, which would just be lame.

Titanfall launches for the XBOX and PC (sans Australian servers) on March 11.