After a few hours of play, we found that the game – when under our watch – boiled down to unwarranted declarations of war, totally-reasonable demands for all their money, and getting eaten by sand wurms.

Civilization: Beyond Earth is a civilization game. As with all previous titles, we're commanding the advancement of a single civilization in a turn-based, strategy-centric game setting. Movement is managed in hexes for military and economic units, with encounters being handled through various diplomatic options (similar to Total War) or by declaring war.

That's the one we did. The war one. 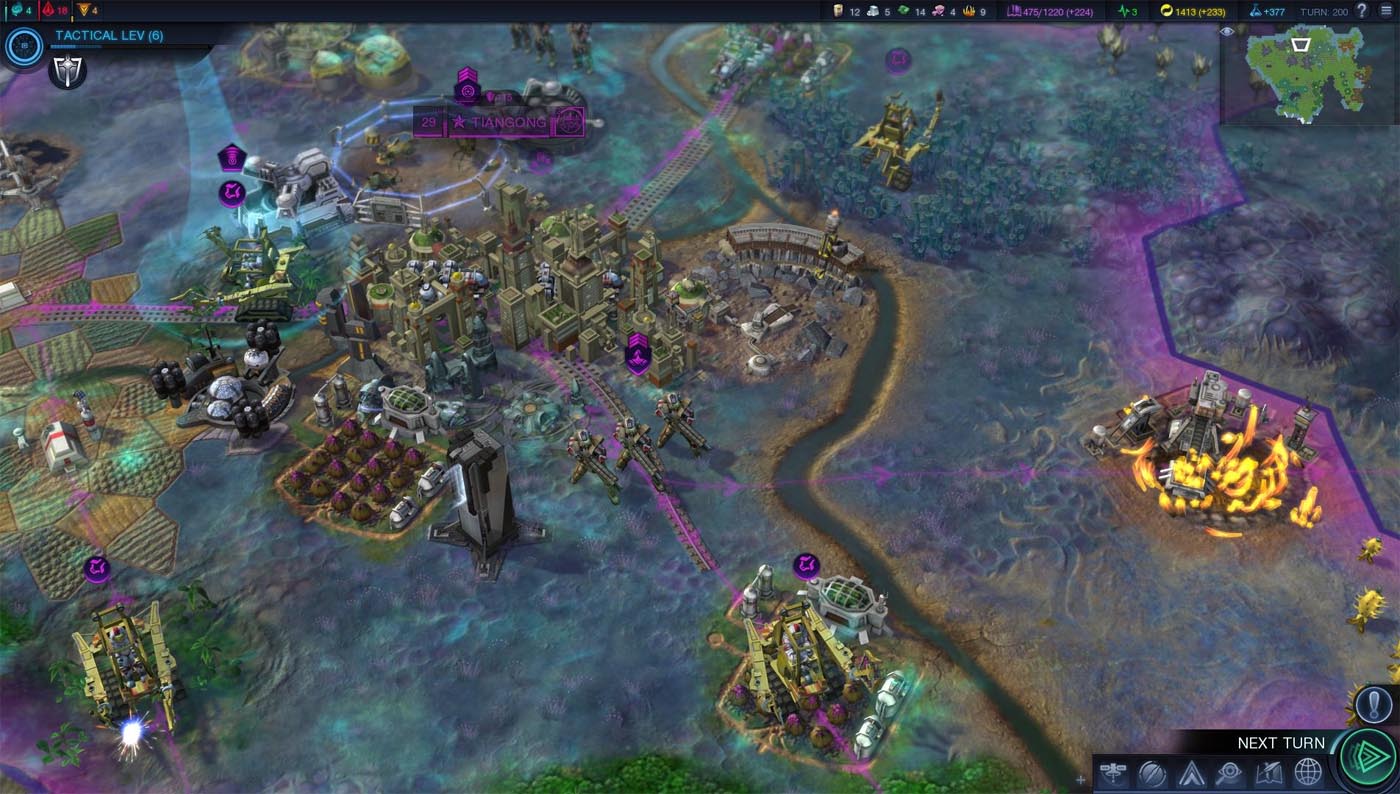 Before entering the game, you're presented options to shape your civilization on the new planet. The major items include backing corporations or sponsors (supplying a numerical benefit to the player's civilization, like trade advantage), the ship arrived on (bonuses to planetary exploration, other things), the type of colonists brought (scientists, military, so forth), and similar items. This shapes the civilization, as opposed to just selecting “England” or “Germany” or similar. It's a bit different – that's for sure.

All AI players are effectively humans, just each has a different backer. Nothing too exciting. It's still Civilization. The aliens are barbarian equivalents – animal and monstrous inhabitants that act somewhat aggressively in the earlier colonial period. Civilization has tweaked its technology and mechanics a bit, but the game still has its Civ roots. Players will now research tech in a sprawling web pattern – a web so big that it has its own mini-map – and can opt for genetics, science & engineering, aquatics, military power, ballistics, and so forth.

Other mechanical additions include three approaches to planetary habitation: Purity, Supremacy, and Harmony. Harmony can be thought of as an equivalent to environmentalism, Purity is somewhat “master race” in its approach – namely that humans are the end-all, be-all species, and Supremacy favors mechanized warfare and efficiency to crush all under its heel.

From here, civilizations rise and fall based on players' abilities to manage diplomatic relations or manage military might. It's the game we've been playing for decades, it's just in space – think more similar to Alpha Centari. 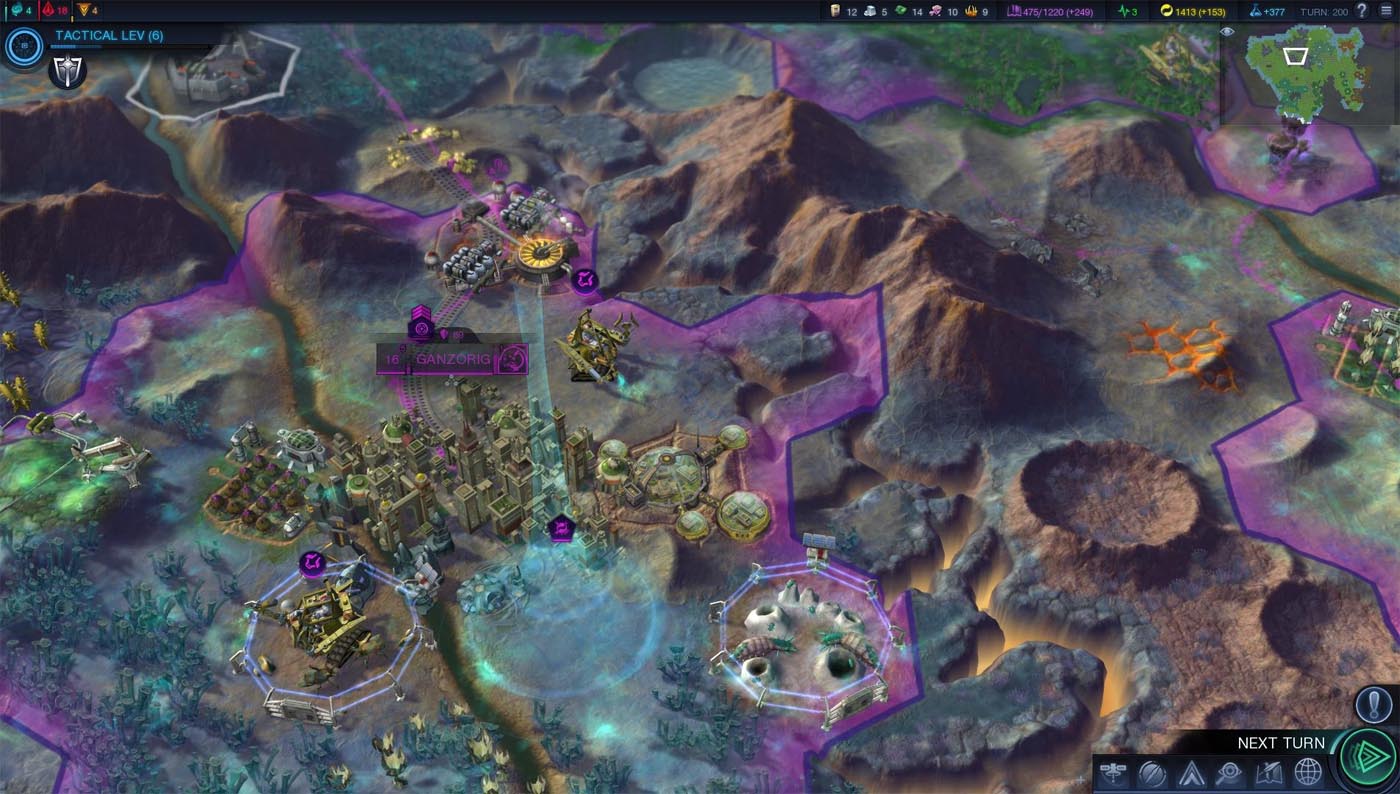 Personally, I'd rather be exploring planets and going for intergalactic conquest – fighting over the same rock with a bunch of humans is just boring to me. It feels more like someone reskinned Civilization than a proper venture into space. I'd strongly recommend looking into the likes of Galactic Civilizations or Sins of a Solar Empire if you'd prefer not-on-a-reskinned-planet gameplay.