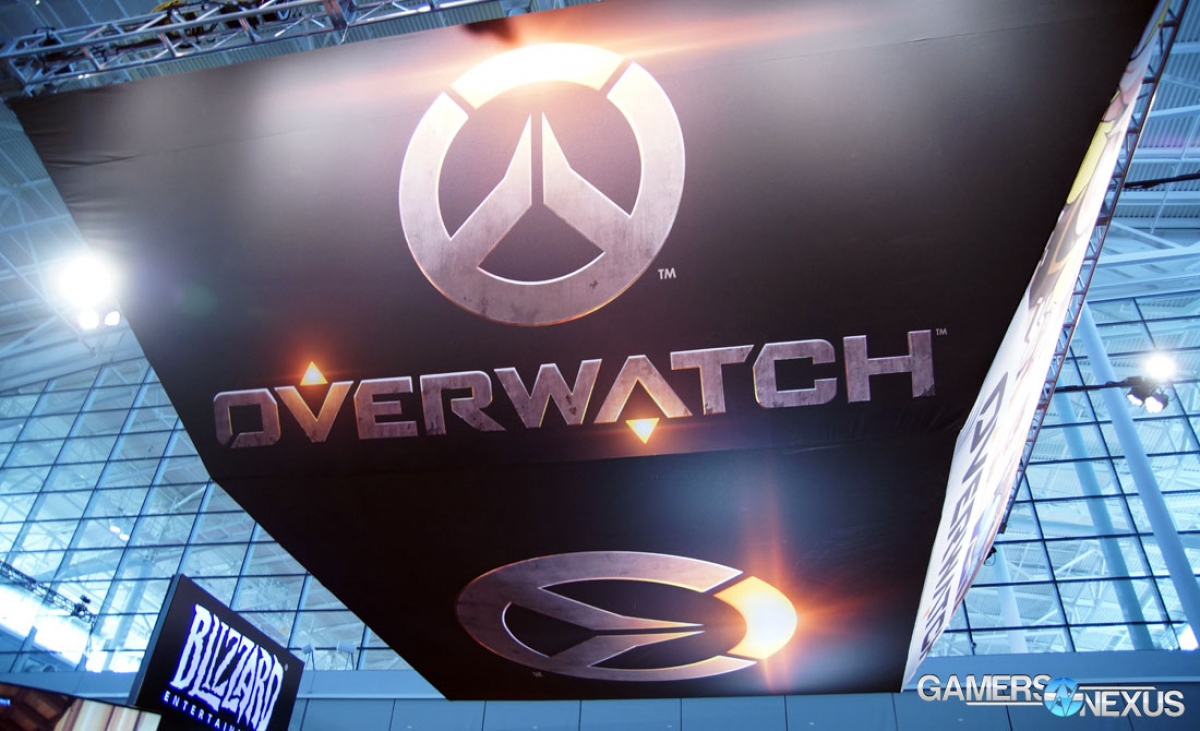 Overwatch is Blizzard’s highly anticipated FPS, known best for its Pixar-esque launch cinematic from BlizzCon. The game comes at a lull in Blizzard’s progression, with StarCraft II having lost nearly all perceptible momentum and WoW fluctuating in popularity. Having canceled Project Titan, Blizzard’s Overwatch has provided a much-needed boost to the company’s media visibility.

We can’t sharply judge a game or its depth based on a ten-minute playthrough, but we can speak to its general feel and direction of gameplay. Overwatch was defined extensively in our trailer analysis after the announcement of the game, for those catching up. Blizzard’s new title is known as a team shooter, but borrows a few MOBA elements in its implementation of gameplay.

If we were to compare Overwatch to titles in the same vein, it would be considered most analogous to Team Fortress 2, with a splash of MOBA mechanics (like round-fixed heroes upon selection). The game’s heroes were already defined in our previous article, but we were able to get hands-on with Reinhardt in today’s demo.

Reinhardt plays as you’d expect him to: He’s big, slow, and overwhelmingly powerful once in close range. I rapidly climbed the leaderboards and held first for most eliminations within a minute of starting the game; admittedly, none of us had played the game before, so no one had quite figured out that moving away from the giant hammer was preferable to closing range. Reinhardt’s hits and abilities tear-down enemy combatants within just a few swings, and his shield – despite looking rather useless in the trailer – proves relatively helpful when closing range.

For the most part, the controls are intuitive and follow standards set by the game’s predecessors. We found nothing overtly wrong with the control scheme, which is critical to the success of any team shooter.

Fluid, but Nothing Too Exciting (Yet)

Although the game’s controls were agreeable and the gameplay felt fluid, we weren’t dying to play another round. Perhaps this comes with the territory of experience – all of our staff has extensive hands-on experience with thousands of games between us, so, at this point, it takes special innovation for a team shooter to blow us away.

Overwatch was fun, fluid, and holds great promise for Blizzard, but it’s an old concept with new characters and graphics. If that sounds good to you, be sure to continue following our coverage as it iterates in-step with Overwatch. Otherwise, hang onto that pre-release money, play TF2, and wait for the full review.