Fueled by a desire to bring digital life to tabletop D&D campaigns, a young Garriott set forth building D&D #1 on his school's teletype machine. The challenge to create a functional RPG was first issued by Garriott's father, who'd offered to split the cost of an Apple 2 computer in exchange for the prototype. This eventually gave way to the more sophisticated Akalabeth, sometimes referred to as “Ultima 0.”

Garriott and his soon-to-be team would go on to infuse RPGs with new game mechanics, technological solutions, and name many of the cRPG elements to which we refer regularly today. All of this is discussed in our sit-down interview with now-Portalarium lead Richard Garriott, seen below, but we've also written it out with a bit more history:

In the interview, we cover just a few of Garriott & team's most memorable contributions to the gaming world:

We also discuss Garriott's first encounters with Star Citizen's Chris Roberts, prior to the hiring of Roberts onto the Origin team. Closing dialogue focuses on Garriott's return to fantasy RPG roots – Shroud of the Avatar – and hopes to continue a legacy of innovation in the new title. 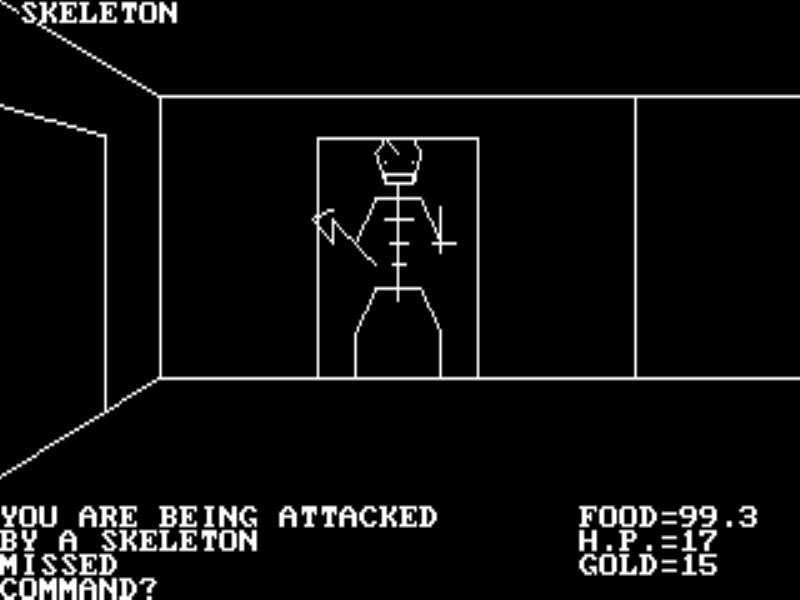 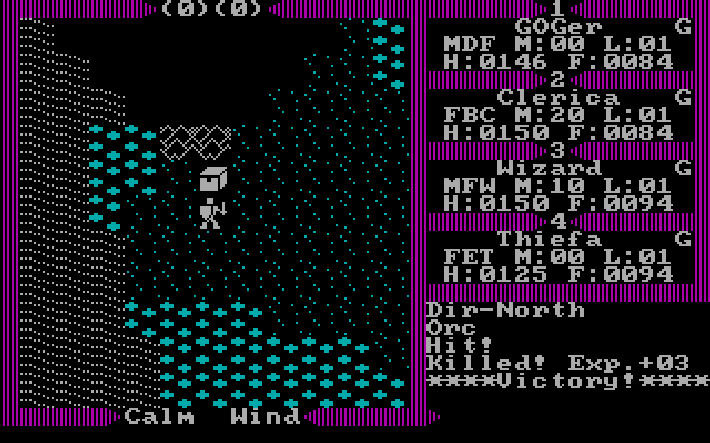 Akalabeth was the first game to use tile graphics, a memory-conscious design approach to play area layout. As we understand it, Garriott launched Akalabeth, packaged in zip-loc bags, in the summer of 1979; Namco's Galaxian arcade system board is widely credited with the creation of tile graphics, but released in October of 1979. Regardless of which was the absolute first, both were among the creators of a new graphics layout that saw adoption by numerous developers thereafter. Given the development cycle of games, it is likely that both Garriott and Namco were working on tile graphics at roughly the same time.

Garriott's Ultimatum, known as “Ultima 1,” updated to scrolling tile maps that allowed the player to adventure in a large overworld environment.

Ultima also introduced terminology to the gaming world in the form of player “avatars,” or in-game representations of the player. Garriott felt that merely playing a “character” wouldn't convey the appropriate connection with that character's actions, and so he dug into his linguistic interests to find a Sanskrit alternative.

“Prior to Ultima IV, which was called Quest of the Avatar, your character in a game was called your 'character.' With Ultima IV, since it was a game about virtue, I wanted it to be you in the virtual world – so I used the Sanskrit word 'avatar.'”

Origin Systems is also credited for the creation of MMORPGs in their earliest modern form, given rise in the Ultima Online era. Garriott noted that this also gave way to using the word “shard” as a means to describe isolated server instances of the same world, something we've grown used to with games like Rift or EverQuest (though EQ did not use 'shards,' it referred to them merely as 'servers').

The root of server sharding is actually somewhat humorous. Publisher EA projected that Ultima Online would sell something to the tune of 30,000 units for the lifetime of the product, but Garriott's Origin Systems thought this was wrong, itself projecting for closer to 100,000 units. In light of this, Origin architected a server system that would sustain the game's world in the event of mass sales – a million copies in lifetime – and built Britannia to hold that many players.

And things did go exceedingly well for the title. The game's beta, a $5 privilege offered by Origin, saw 50,000 sign-ups within a few days of launch. EA and Origin grew worried that not everyone would fit in the game's world, and where most developers would be ecstatic, Garriott – although excited – was concerned.

“To me, this was disappointing! I want people to be together! I didn't want this fiction where the two worlds were unrelated to each other, so I invented the term 'shards.'”

Garriott's in-fiction explanation of server sharding was that the game's Mundanely Evil Wizard held a gem of immortality, which was destroyed and shattered into shards. A copy of the world would be stored in each of the shards and, some day, it could be possible to reunite them.

Shroud of the Avatar is Garriott's present undertaking, developed by an assembly of industry veterans and past Origin Systems colleagues at Portalarium. The game has already boasted unique item distribution methods, but hopes to continue architecting new server solutions for an all-inclusive multiplayer gaming experience.

You can learn more about Shroud of the Avatar in our previous coverage or at the game's official website.