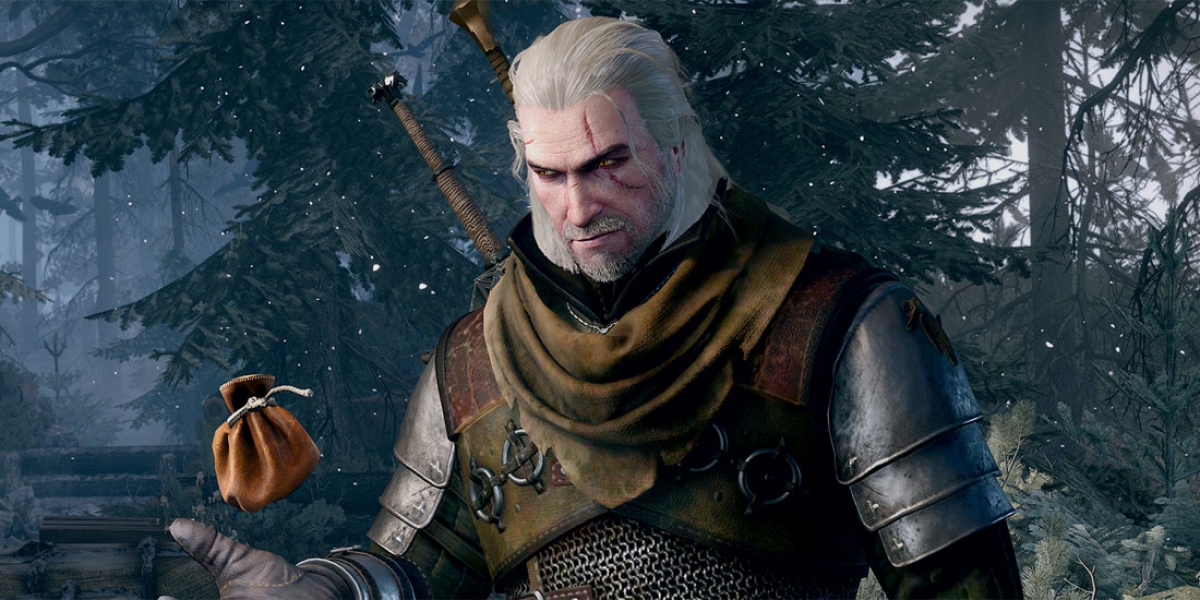 Note: We just got our Witcher 3 texture quality comparison online. View that here.

Before doing anything else, grab the latest video card drivers for your graphics card. NVidia already shipped its game-ready 352.86 drivers for The Witcher 3. As of this posting, game-ready AMD drivers are not yet available, but Catalyst Omega 15.4 and the stable 14.2 drivers are out for download. We encountered some issues with the beta version of AMD's drivers when playing the Witcher, but rolling-back to the stable release resolved some of those.

Restart the system after updating drivers.

If CTDs are still occurring, it's worth playing around with the borderless and full screen settings. We encountered crashing and severe frame drops on occasion when using borderless mode for the viewport, but were able to eliminate it by switching back to full screen.

Note: Some users have reported that last-gen nVidia cards may exhibit crashes with the newest driver. Rolling back to the GTA V game-ready driver may help eliminate crashing, though will be less performant.

Frame Drops & Lag in The Witcher 3

We found The Witcher 3 to have mixed performance, especially within the spectrum of 1% low and 0.1% low framerates. Because of its harsh dips at these points, “stuttering” (resembling a hiccup in environment rendering) and frame drops can produce jarring lag in gameplay and the Witcher's responsiveness.

Depending on your hardware, check to see that nVidia's HairWorks is disabled on lower-end video cards (and AMD cards) and consider lowering Foliage View Distance and Grass Density. We've found these items to heavily impact framerate and performance.

Note that the Witcher must be restarted after changing graphics settings in order to eliminate artificial lag.

If it feels like mouse input is lagging behind reality, try opening \witcher\config\platform\pc\platformgameplay.ini and ensuring that MouseSensitivity=1.0. If this is already 1.0, check the game's Video Options for "hardware cursor" and enable it.