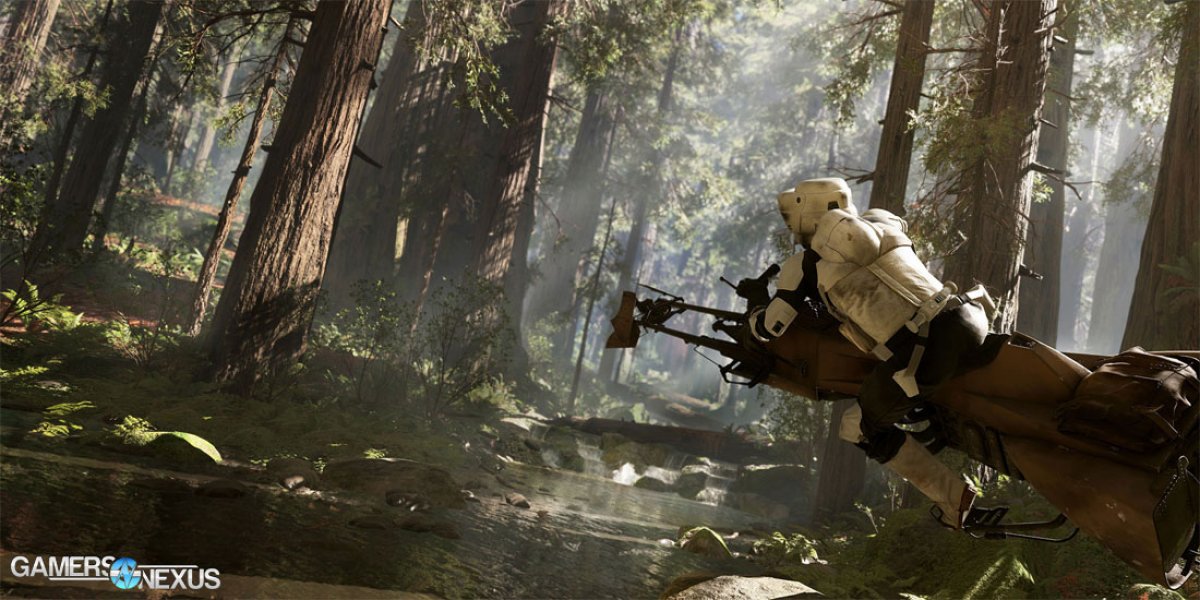 This removes the cap completely (0 = off), but setting the number to something higher will create a defined cap – gametime.maxvariablefps 120, then, would cap you at 120FPS. This is a workaround to using V-Sync as an FPS/frequency lock.

Let us know if you have any other console command tips below!