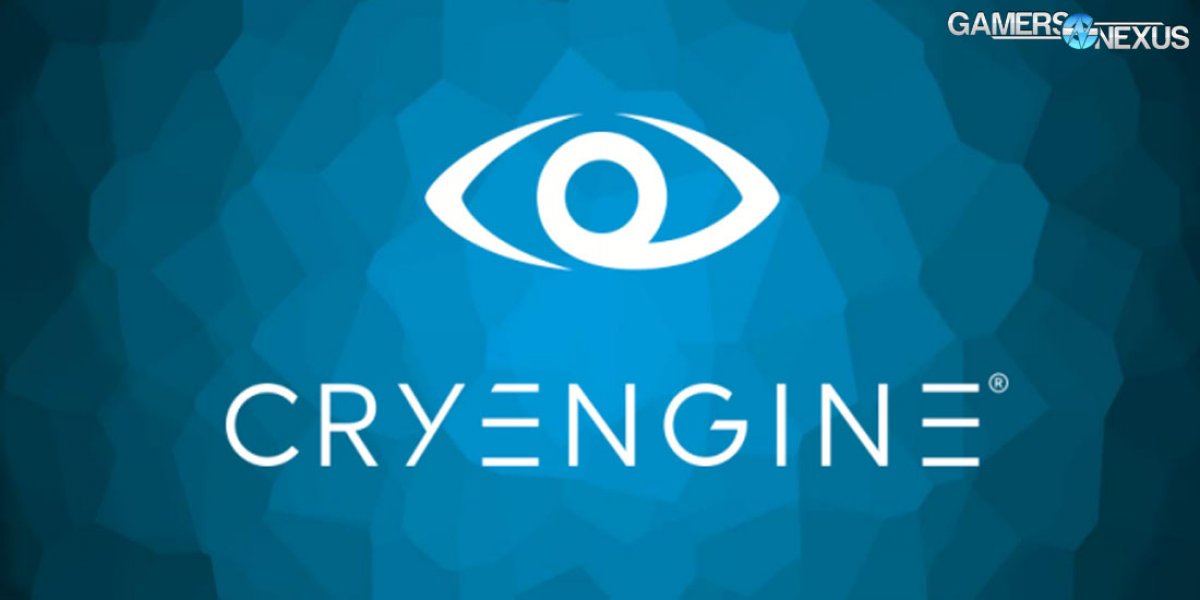 The new CryEngine is running on a “PWYW” model, or “Pay What You Want,” with a minimum buy-in of $0. The engine's UI has seen significant updates to improve overall usability. This has positioned the engine to more aggressively reach-out to small and indie studios, though the Crytek team is still partnering directly with triple-A devs for in-depth technical support. The consuming gamer audience is, of course, more interested in how it impacts the final product.

As gamers, we can expect improvements in gaming experiences on the fronts of performance, graphics, and virtual reality. Performance sees boosts from low-level DirectX 12 integration (fully refactored engine), allowing the shifting of geometric draw calls from the CPU to the GPU. This, as Chris Roberts of Star Citizen fame previously explained, is critical to leveraging DirectX's new explicit hardware control. A Dx12 wrapper will actually introduce overhead and show no real performance benefit. CryEngine V has fully refactored and is ready for Dx12 titles.

Vulkan is on Crytek's radar and will likely see integration at some point in the future. It's not ready for CryEngine V's release, but the team is clearly interested in supporting the OpenGL-based API.

As seen in our Fluid Combustibles article, particle effects have gotten big in early 2016. CryEngine has instituted new particle effects that interact with objects and respond fluidly, almost as if in fluid simulation (though simplified). Walking through smoke clouds and fire can now produce (limited) tendrils that cling to the player character, for instance, and that's a result of these new, responsive particle effects.

This is an example from nVidia's new “Flow” tech – not the same as what Crytek is doing, but it'll give an idea for what we're talking about:

Cryengine draws bounding boxes for particle effects, then expands and regulates resolution and quality as necessary. The boxes are modifiable on-the-fly and fall under artist control for effect tuning. We discuss bounding boxes vs. voxelization more in the aforementioned Fluid Combustibles article.

Check the video above for more on CryEngine's graphics technology. Check us out on Patreon if you want to support this kind of content.