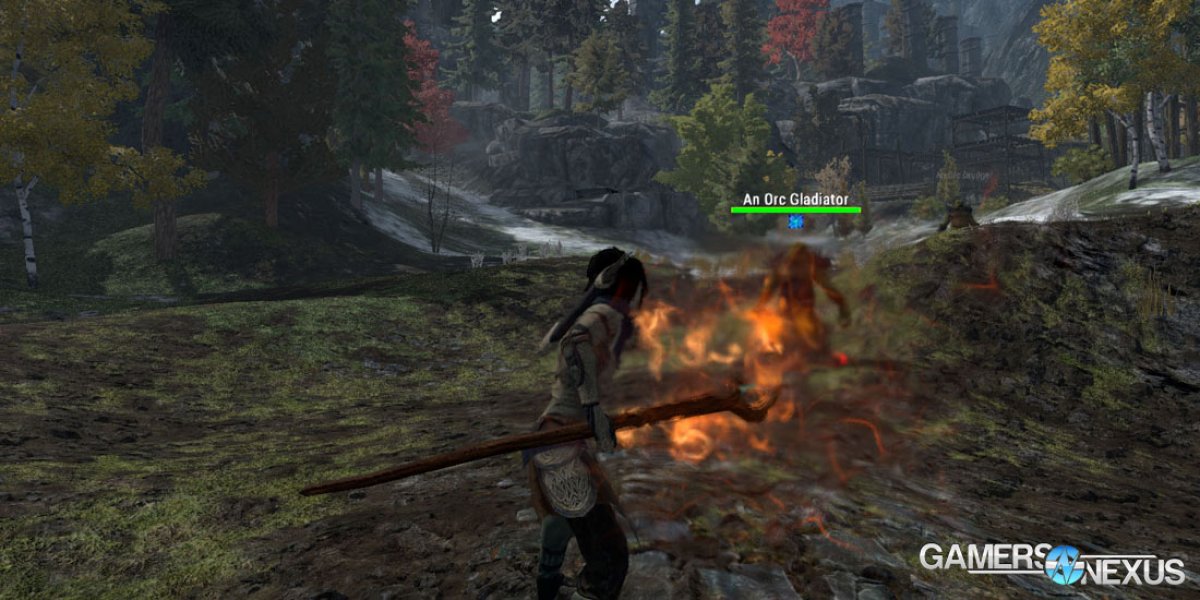 Pantheon: Rise of the Fallen hopes to resurrect several mechanical and social elements of the older games, and knows its audience is niche. McQuaid isn't trying to appeal to everyone, indicating a global MMO playerbase of millions that offers room for targeted development. Death penalty hasn't yet been fully discussed – but was certainly a hardcore element of old MMOs – and travel has, as of this interview, been discussed in only a limited fashion.

In our interview (embedded above), we asked McQuaid to detail some of the items he hopes to resurrect from older MMOs, then some he's hoping to cull:

“The main thing we want to bring back is a social game – a cooperative game, where players need each other [and] have time to make real friendships with each other. They can really call the game a home. It's not a situation where you're just wandering around an online world, you come up to an instanced dungeon, and the server picks a bunch of random people to go with you and you never see them again. It's definitely about that shared experience – that social cooperative nature of the games. I think that's the biggest thing that we need to bring back […] to massively multiplayer games.

“A lot of our audience – they've played the old games. We also want to appeal to the newer generation that wasn't even around for the first generation of MMOs. They've enjoyed cooperative play – playing Call of Duty – but they've never really experienced it playing with their friends against the environment in a persistent world. [But] a lot of people have grown up, they've got responsibilities now – spouses, jobs, et cetera. A lot of the needless repetition – too much grinding, sitting there for hours working on factions – and we're trying to keep the sessions shorter. You can sit there and play as long as you want, but the way we're setting up the quests, we're targeting about a two-hour session so that a person can still log-on with his friends, play a couple hours, and have a sense of accomplishment. Achieve something, progress their character, get some item they needed, and it doesn't have to be this 6-, 8-, 10-hour, crazy session because it's just not compatible with people's lives anymore. They've got responsibilities.” 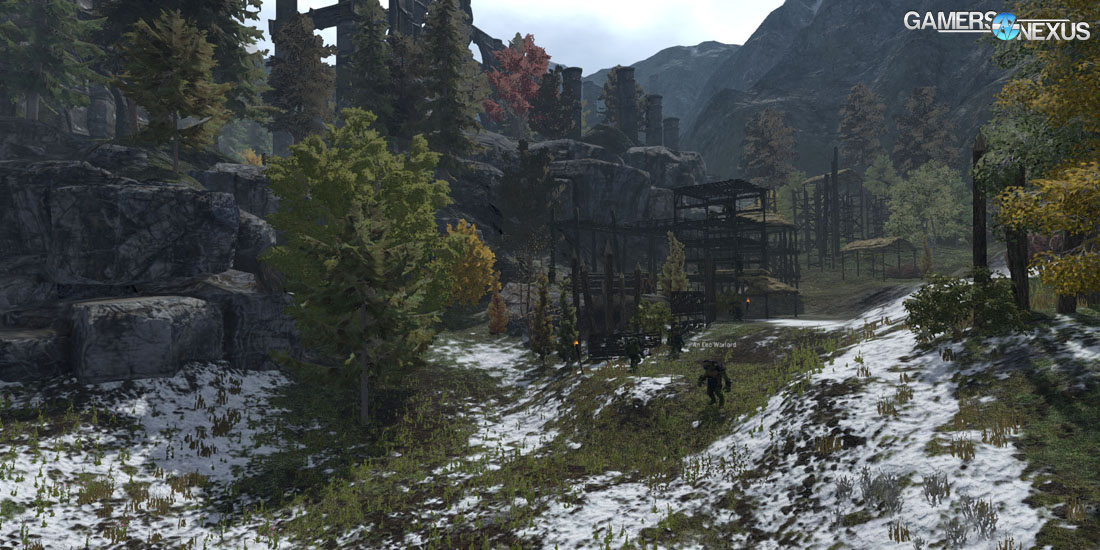 McQuaid goes forth to mention that his team is working to eliminate tedium, excessive grind, and dial back to the basics of what makes the first-gen of MMOs fun. Travel, for instance, “needs to be meaningful” – no running across endless wastelands without dotted experiences in between. Limited, keyed teleportation is of interest for the title (McQuaid mentioned Velious) if the developers find that players need it to get around more reasonably. From the tone of the interview, it sounds like the team is avoiding more modern, insta-fast-travel types of travel, and would like to limit to physical wandering or limited teleports.

More in the interview above.

The game is still in full, early alpha swing and not scheduled until sometime in 2017. Initial Kickstarter funding failed to meet its goal by ~$339,000, and turned to a private angel investor in September of 2015. A second private funding round will be required to bring the game through development on schedule, but release windows are still a moving target as the team moves forward.