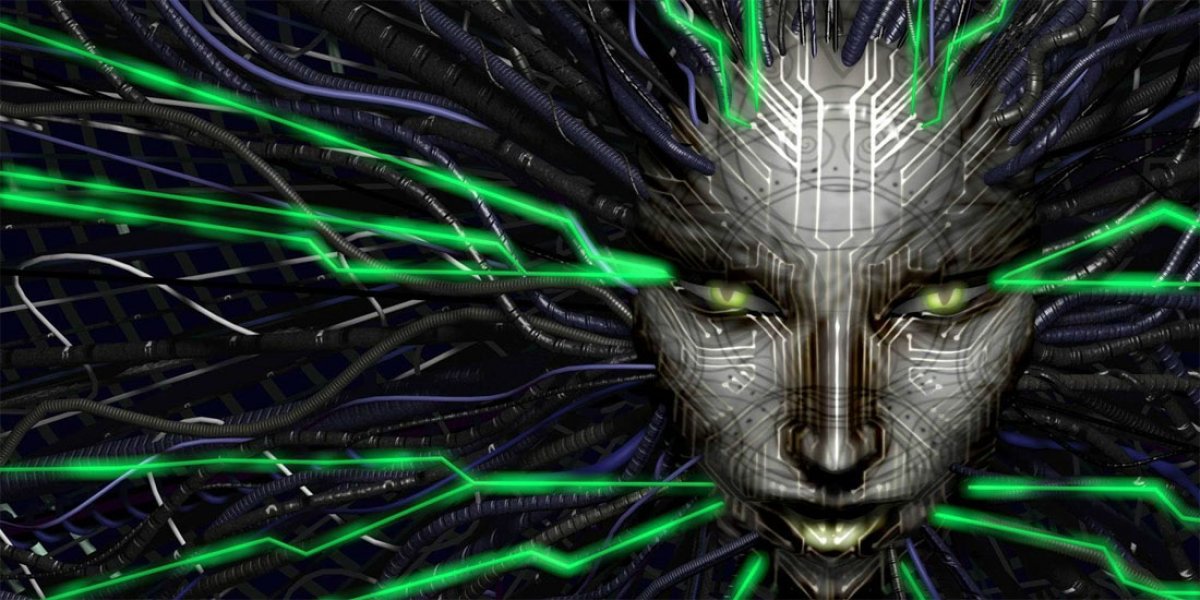 Warren Spector Interview – What Was it Like Working on Wing Commander & Ultima?

Some highlights from the interview with Warren Spector are transcribed below. This interview with Richard Garriott on the “Origin of MMORPGs (& Origin Systems)” is also worth a watch, if the story and history spark curiosity.

When asked about what it was like to work at Origin Systems at the height of its day, Spector recalled:

“Origin was an amazing place. I signed-on there and thought I was going to teach all those guys what interactivity was all about because I came from tabletop role-playing, and it took me about two weeks to realize I knew nothing. The most amazing thing about it was […] we actually thought we were going to change the world. We were doing things that no one else was doing – games that had an ethical dimension, or cinematic qualities, or the first real-time 3D, first-person, fully texture-mapped world anyone had ever seen. It's crazy what we were doing. I don't want to say that Origin changed the world, but if you look around, games certainly have – and I think we were a little part of that.”

We later asked what some of the biggest takeaways were from Origin, or where critical learning points occurred along the way:

“The biggest thing I learned was that games don't have to be about killing stuff […] Ultima IV was about virtue and what's right or wrong. That's one of the main reasons I wanted to work on Ultima for Richard Garriott. We really did try and do things that other people weren't doing. I've got a philosophy that we're still a medium in progress and every game should have something that no one in the world has seen or done before. That was never really expressed at Origin, but it was definitely a part of our ethos. It was pretty amazing. I thought I was going to retire from the place and get the gold watch and everything – but that's not the way the game industry works, unfortunately.”

Spector then threw-in a story recounting the overall atmosphere and the bleeding edge nature of Origin:

“I'll tell you a story. I was working on Ultima VI and I was watching one of the testers play one day. He was in a place in the game where you needed a magic spell to succeed to keep going; it was a place where there was a portcullis between you and a lever that would open the portcullis. He came up on one side and he didn't have the telekinesis spell necessary to flip the lever, so I was sitting there going, 'you're screwed buddy – you're not making any progress now.' What he did was – he had a character in his party named 'Sherry the Mouse' – and the portcullis was simulated just deeply enough that there was a gap at the bottom, and he had Sherry the Mouse go under the portcullis, go to the lever, and flip the lever, raising the portcullis. That was a solution to a problem that Richard and I didn't plan. I fell on the floor […] That kind of thing happened all the time there. Nobody knew what they were doing – we were making stuff up as we went along. Creating genres and advancing the state of the art and role-playing.”

At his keynote prior to the interview, Spector spoke on “Narrative Traps” within gaming. The traps described included jailing a game completely to a pre-defined narrative structure, where Spector went into detail on different types of games.

One game type saw definition as “rollercoaster games” – those which look complex at the surface but, when straightened out, are really just a straight line (linear). Another set of games belonged to “branching narrative” categories, where each narrative element is defined by the designers. Another, a “hybrid of rollercoaster and sandbox” games, was described as housing the likes of Deus Ex and Bioware titles. The narrative arc of this type of game remains owned by the designer, but “minute-to-minute play belongs entirely to the player” – a sharing of authorship between player and developer, creating a string of sandboxes.

The main point of it all, though, was that games “aren't about choice.”

Choice is watered-down for a few reasons, according to Spector, but one is that “the medium demands choice for the sake of choice,” and that developers “often stop there.” Spector wants to see more thought put into the decision points in games, and hopes to see games move away from binary, metered choices that often lean toward either “good” or “bad/evil.” Ignoring the save game conundrum, choice is also instantly negated by being largely free of consequence. If the consequence is too easily recovered from (guards go back to a pre-alert state too easily), then the choice feels almost patronizing to the player; if it is too difficult to recover from (every guard in the city is now chasing your stealthy rogue), the game is no longer being played in a style the player consciously selected.

These are difficult problems that didn't necessarily have answers in the talk, but were posed more as thinking points for budding developers and enthusiastic gamers. Warren Spector's blog offers more insight on this.

Check back through the weekend for additional interviews and news out of PAX East.