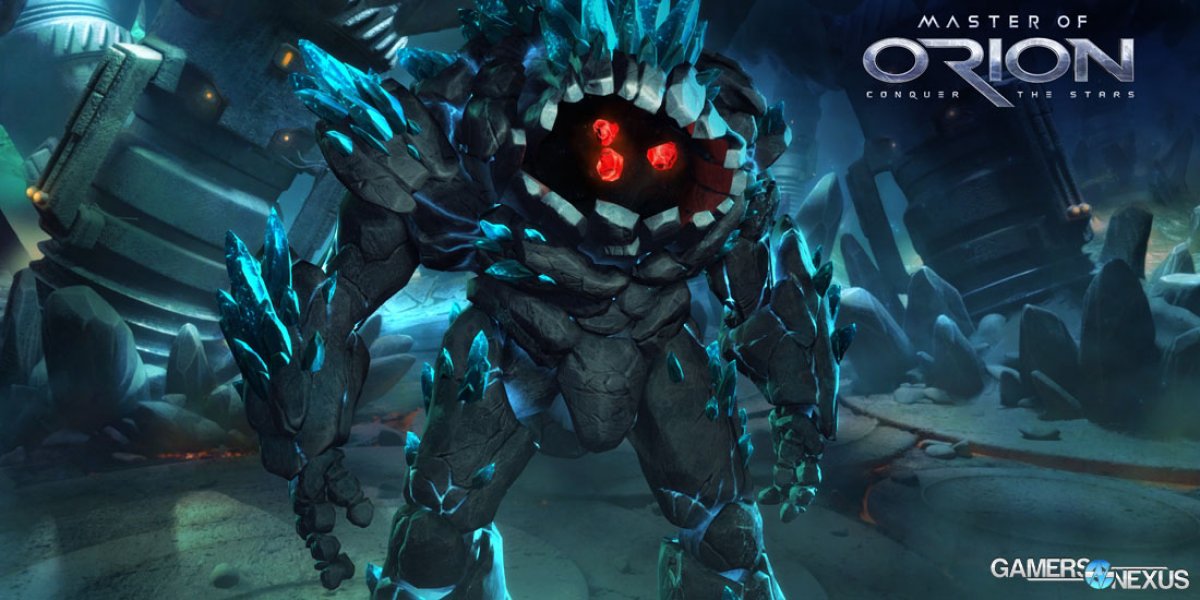 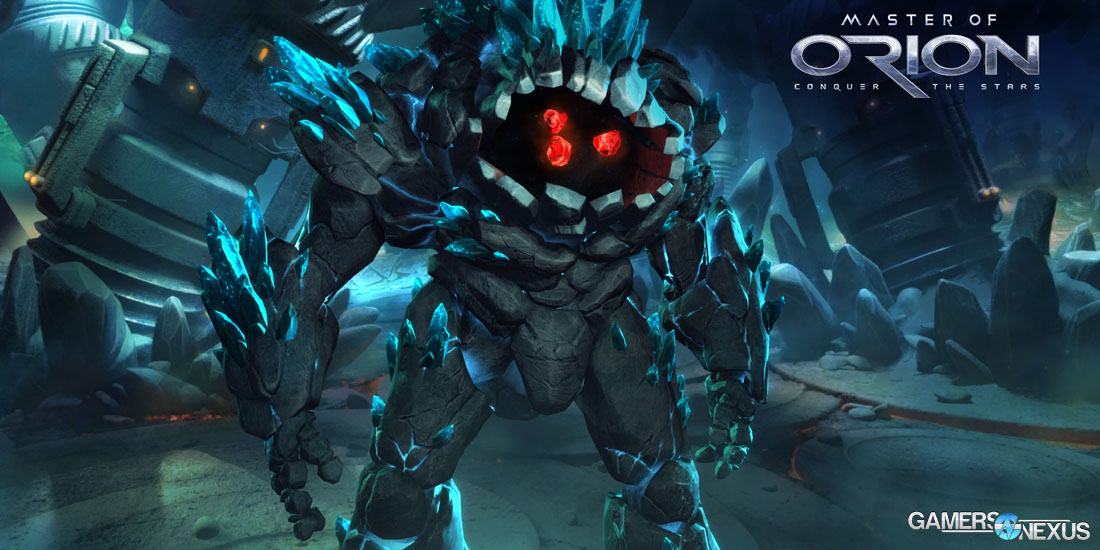 The Silicoids are crystalline aliens, as the name might imply, and aren't apt to negotiate. They're more of a “kill everything” bunch, taking the “eXterminate” component of 4X very literally. The memo for “maybe try negotiating” got lost by the intergalactic mail service. But they're in the game now, and they've got a few unique traits that benefit the race – not needing food is one of those, eventually to be balanced-out with drawbacks. 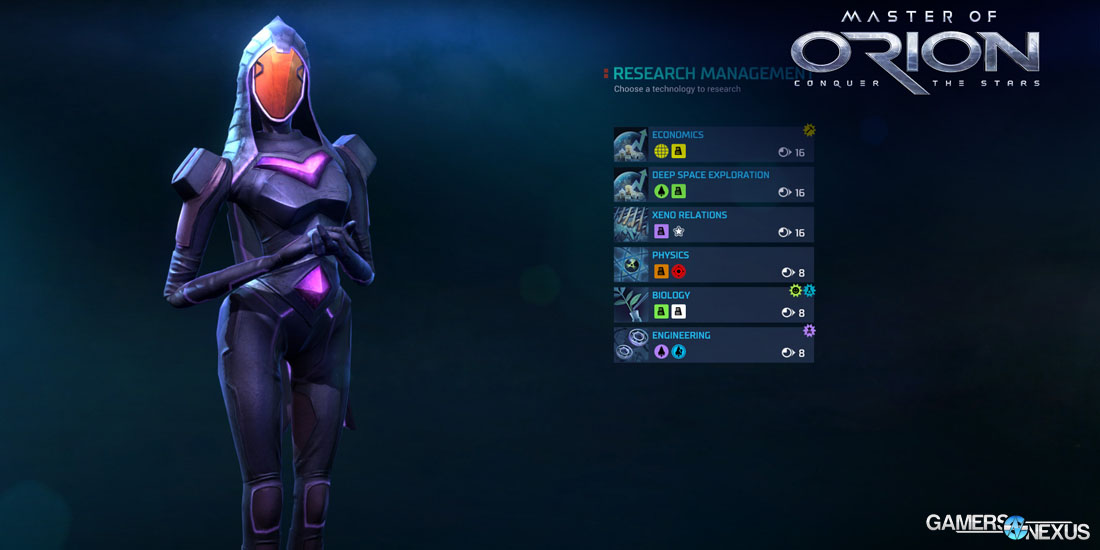 Today's final race addition comes in the form of the Darloks, whose leader is voiced by game industry icon Nolan North. The Darloks are more naturally inclined to the finer details of 4X strategy – namely espionage and technology. The Darloks are shapeshifters capable of great deceit and with a small pool of allies – at least, in the original games – and are best-suited to long-con espionage and manipulation playstyles.

As an aside related to balance, conquering a planet and then migrating its people to other planets will forfeit the native traits of those original inhabitants – they are effectively assimilated into the player race. This is for balance reasons and to prevent the unmanageable web of attributes that would otherwise emerge.

Espionage plays deeply with risk/reward. The risk – getting found-out means damaged relations (or even war) and more skeptical negotiations; the reward – getting key information on enemies, allies, and neutral parties that could lead to victory.

There's also counter-espionage, which helps strengthen home defenses against AI spying attempts. Catching a spy allows for the option of sending the spy back home, which saves face but doesn't make much of a statement, or killing the captives. 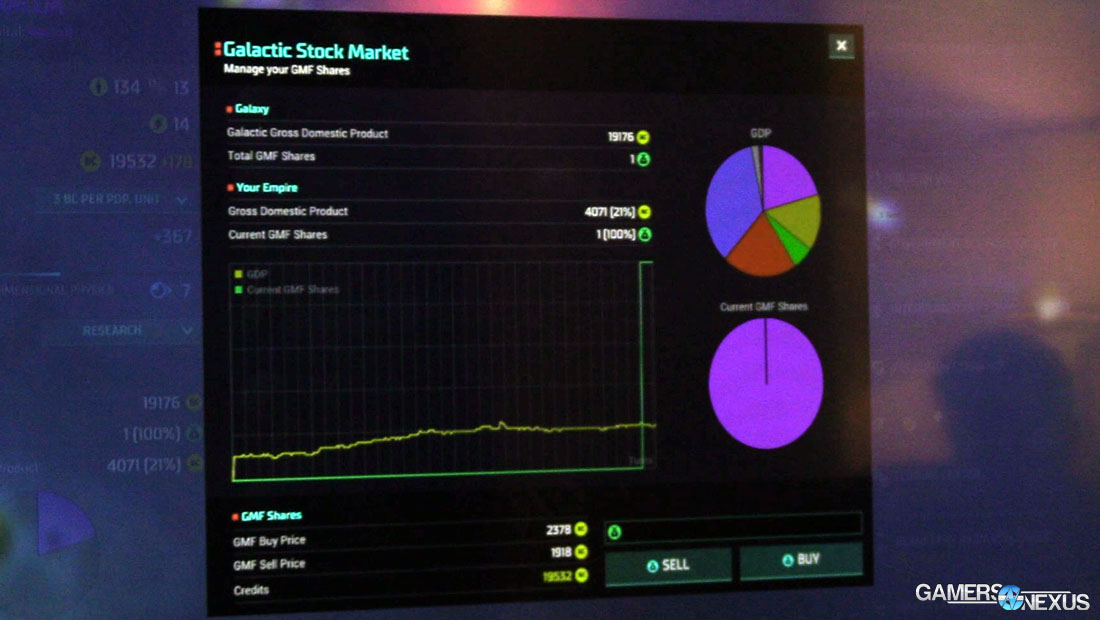 Master of Orion's fifth win condition, Economic Victory, demands the highest GDP (>50% of the galaxy) and a majority of the shares on the market. The player must hold these requirements for ten turns to win – a feat we are assured is not trivial. Competing players can buy-up shares and sit on them to try and prevent economic defeat.

On a related tone to economic conquest, independent planets are also being added to MoO and serve as a sort of “minor race.” These non-spacefaring races are locked, but provide missions and trade partners.

There's still much to be learned about Master of Orion's fourth iteration (or re-launch, as it were). Check the official website for more.