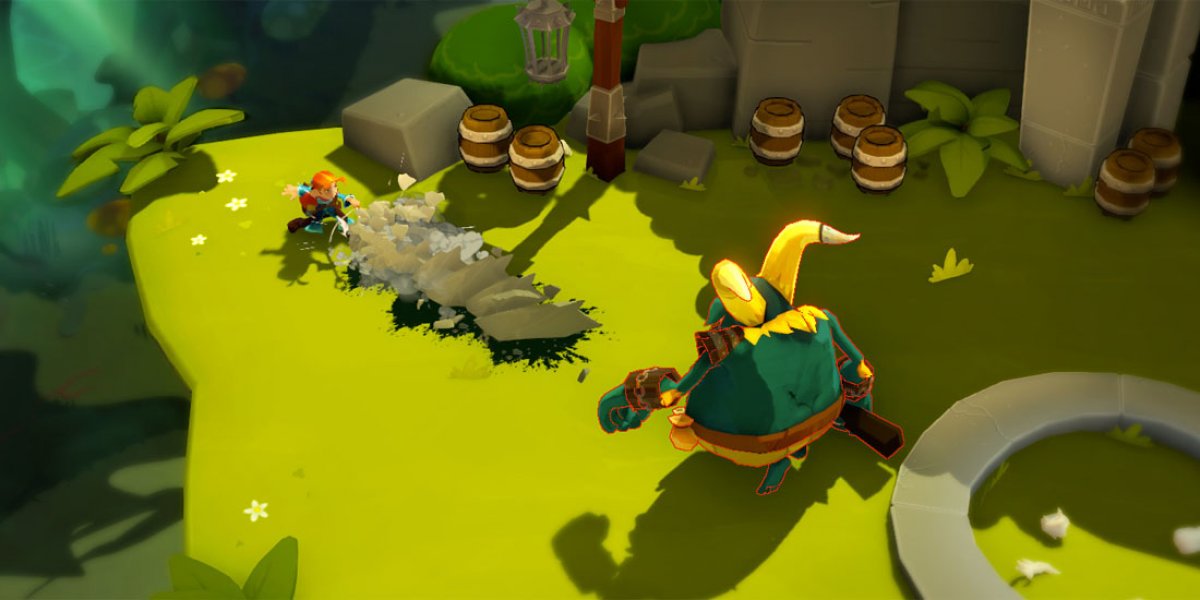 Most of Mages of Mystralia will take place in dungeons full of puzzles and monsters, concocting spells for unique conflict resolution. Key in the process was bringing on the legendary Ed Greenwood to develop the world and story. For those not aware, Greenwood created the world of Faerun – the world of Baldur's Gate, Icewind Dale, and Neverwinter Nights, and even Drizzt Do'Urden all owe their existence to Ed Greenwood (though Greenwood didn't directly create Drizzt).

Despite all this, Mages of Mystralia was just an idea for a spellcasting system in the beginning. Game Director Patric Mondou told us how – before the team even figured out what game they were making – Borealys Games worked on building a “cool spellcasting system.” The (single) player in Mages has to craft the spells they use. Unlike Magicka, this isn't in the moment – it's not about concocting an amalgam of elements and hoping for the best. Mytstralia's spellcrafting is done in a real-time pause format and in menus; the player has to carefully craft how their spell is meant to work and what it's going to accomplish. This isn't just to defeat enemies, but also to solve puzzles. In the demo reel Borealys Games had display, the player uses an ice spell to make a bridge across obstacles. Some of the spell runes (there are dozens) augment motion or directionality, so it'd be possible to make a fireball which travels, arcs left/right, and continues on its journey – useful for getting around corners. 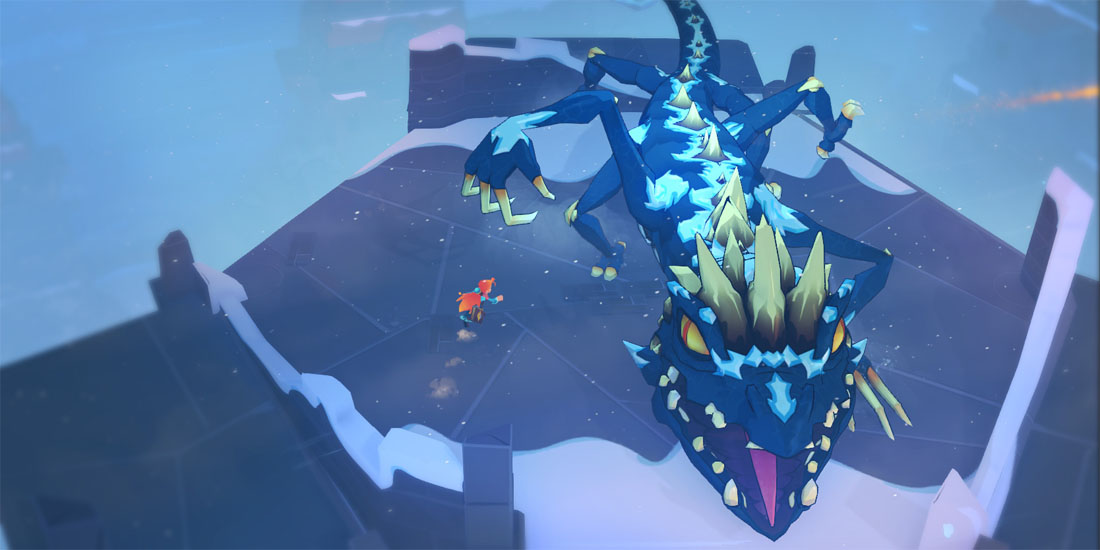 To build spells, Mondou explained that players start with a template of how the spell operates – for example, it may create a floating orb. An element is next applied, like fire or ice; finally, the player adds runes to augment how the spell behaves. A rune on our orb may send it flying away from the player, or may send it around a corner, or even home in on enemies (there are homing runes). At the moment, there are roughly 30 runes in the game. The runes can be combined with one another to create even more complex spells.

This intricate spell system and its layering prevent Mages of Mystralia from slumping into a nostalgia-ridden delirium. The desire to pay homage to older games still shows itself in the graphics and design of the game, but it's not another mechanical rehash. Mystralia aims to do something unique, and we find promise in what we've seen thus far. Visually, Mages of Mystralia shows some striking similarities to the more modern Zelda games – those that featured the more cartoon-y style of Wind Waker, mostly. The team at Borealys spent time looking at other indie titles, specifically at their textures, and set forth on a course to differentiate enough to create something new (which [Warren Spector demands in video games]). They wanted to create something that, while identifying heavily with the Zelda games, also stands apart.

Mages of Mystralia is a singleplayer-only game. Cities act as a hub for the player, but not the kind that's riddled with exclamation points and question marks. NPCs offer helpful – sometimes obviously quest-like – hints for action, but don't explicitly create journal entries and quest demands. This helps keep players focused and reduce the 'stress' felt by taking the completionist approach. Mages of Mystralia does have sidequests, but Patric Mondou stressed that these sidequests don't jump down your throat or demand attention. The side quests are little more subtle; maybe an NPC suggests having lost an important rock in a specific field or the like, but nothing more. Something a little more like Biggoron Sword quest than your WoW dailies. 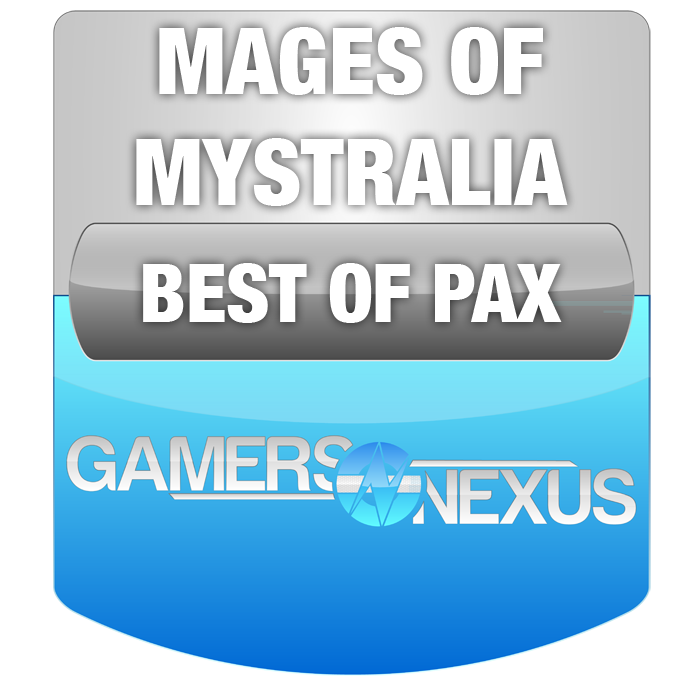 So far, Mondou tells us that Mages of Mystralia is already clocking in at 15 hours of gameplay. The fastest internal “speedrun” of the game was about 5 hours. This after only about a year of development, with another year planned. The launch of the game is expected to be next year, but the Borealys devs were hesitant to give an exact date yet.

Stay tuned for more updates from this title and others.