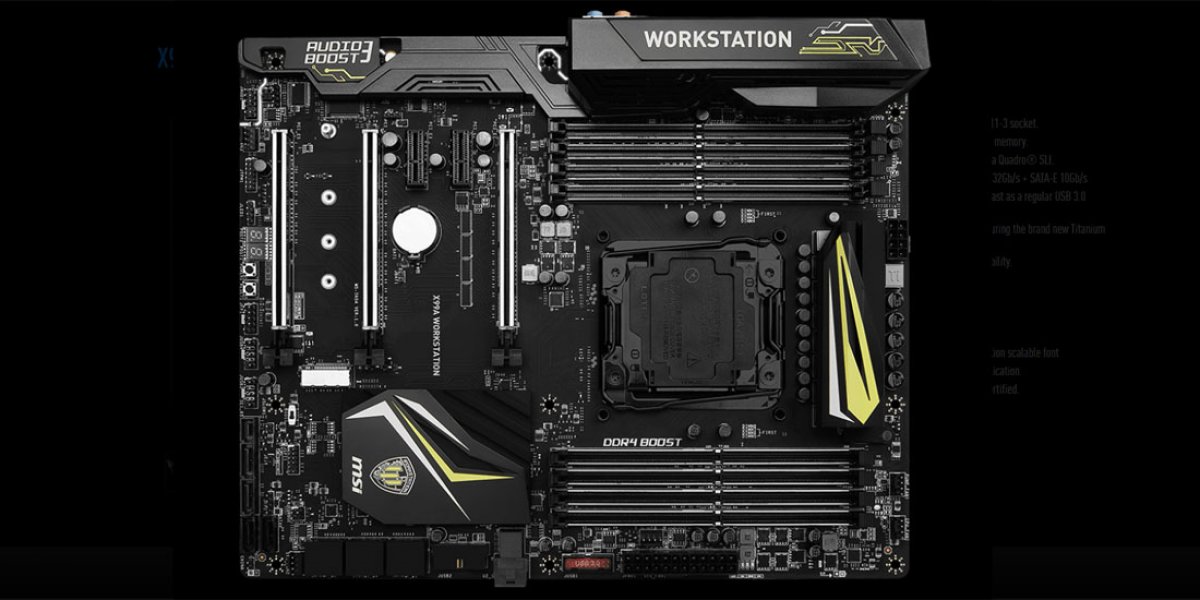 Other electrical focus points include grounding for all rear I/O ports – pretty common for ESD protection, these days – and circuit protection on the thick PCB. 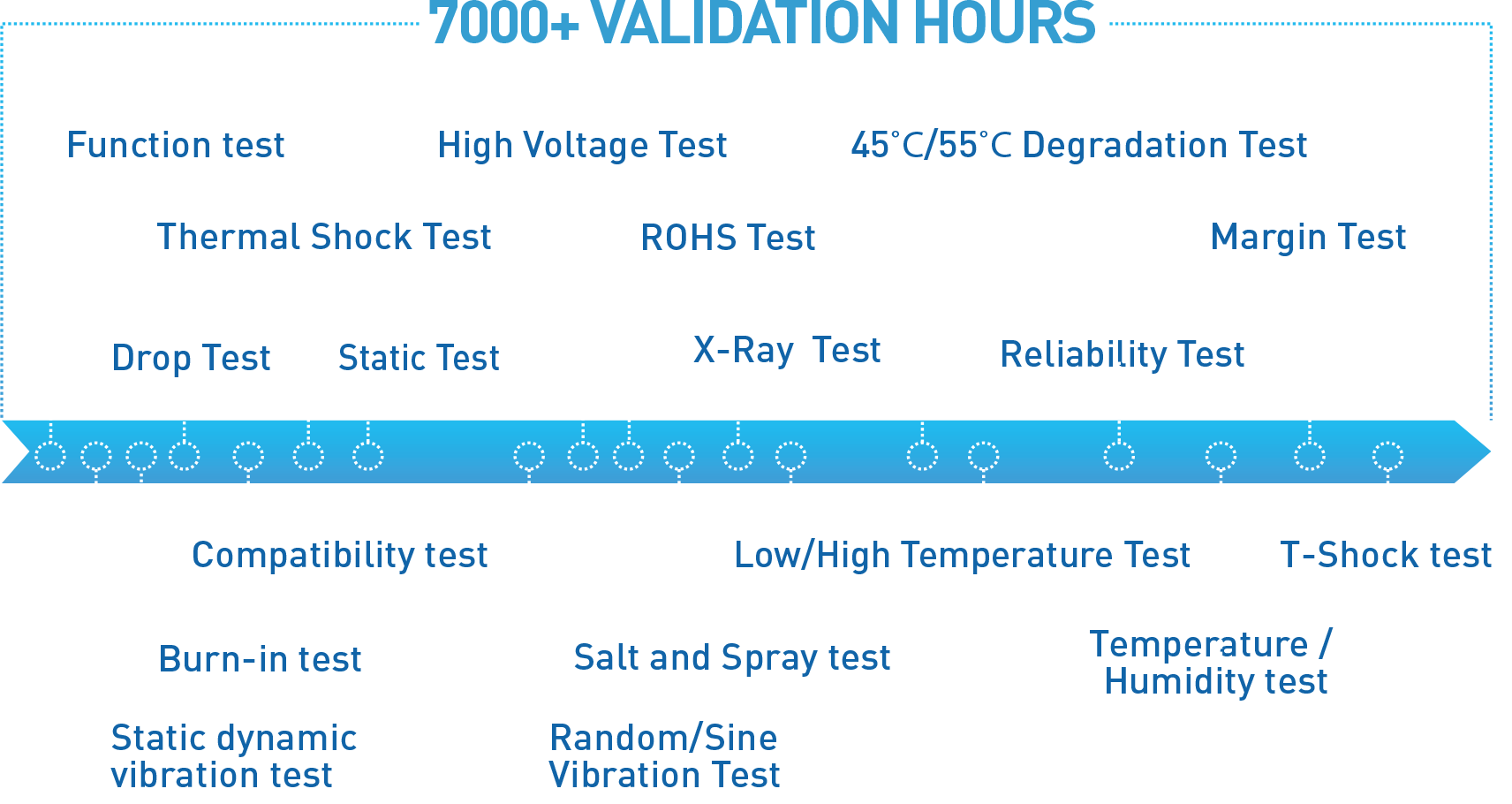 MSI's Workstation boards go through additional validation over “normal” motherboards, including 7000 hours of high-voltage testing, thermal degradation testing, and EMI testing. This is the biggest value-add for production users, as the general guarantee is extended uptimes with intensive 24/7 workloads. Rendering models and simulations for extended periods (where a failure means lost work) would be an ideal use case match.