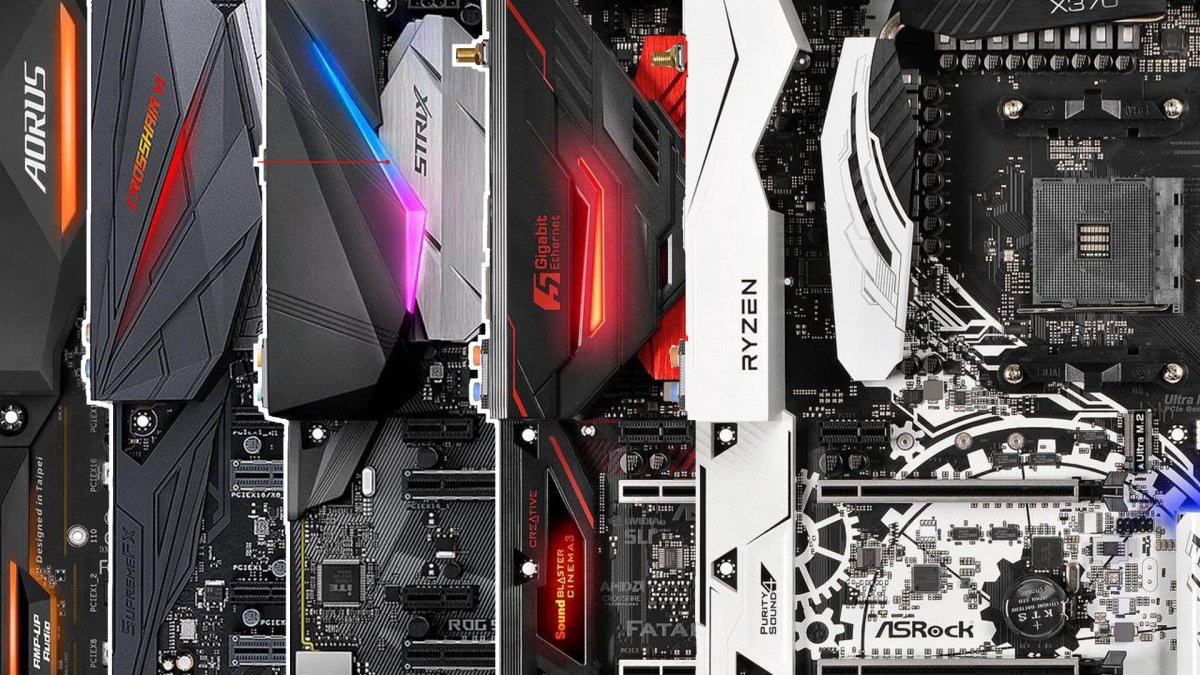 Continuing our holiday buyer’s guides, hardcore overclocker Buildzoid has joined us to analyze the best AMD motherboards currently on the market, looking at X370 and B350 for overclocking. The boards scale from $75 to $350 as we step through nearly every single AM4 motherboard out there, with clear guidance as to which boards are most suitable for different tasks. This was primarily done as a video, but the written section below will recap the highlights. Timestamps are also provided, if the video is preferred.

For this AMD motherboard buyer’s guide, we’re primarily highlighting boards in the $120 to $200 price range, but do talk about some of the budget Ryzen motherboards. VRM capabilities and heatsinks, BIOS menus, and memory overclocking compatibility all factor into our choices.

Before starting, our previous buyer’s guides are here:

The article continues below the video:

Important notes about this guide

First off, this is primarily a video guide; we expect you watch the video, as that's where the in-depth information is contained. Think of the text version as a briefing or show notes. The depth is above, as it's done by Buildzoid, who works with us in a video-only format.

Second, note that this is strictly from the perspective of someone doing actual, real overclocks on their Ryzen CPUs. If you're just a daily user or don't know how to do much more than change a multiplier, different rules apply. Please keep the scope of the content in mind when determining if it is right for your needs. 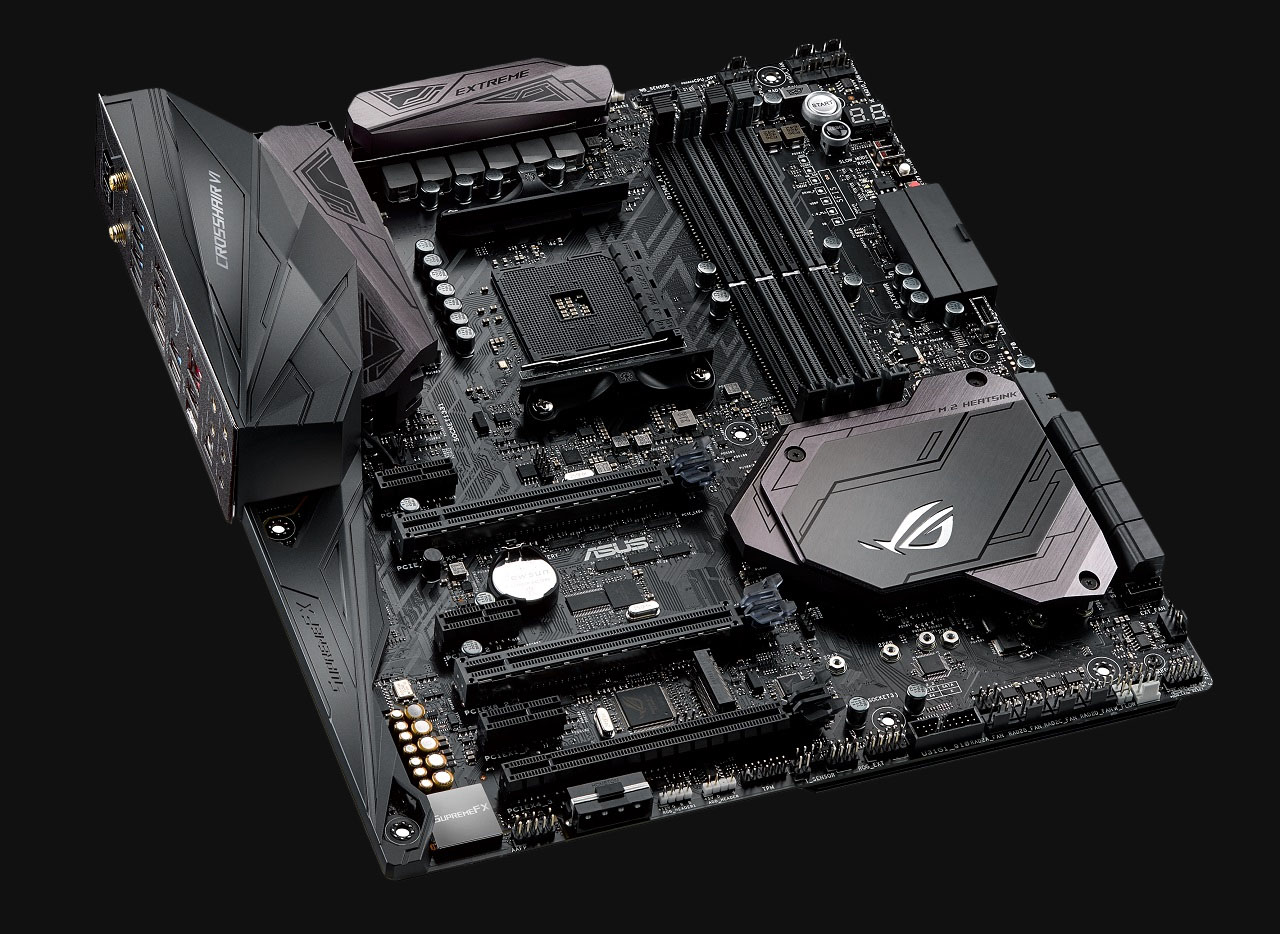 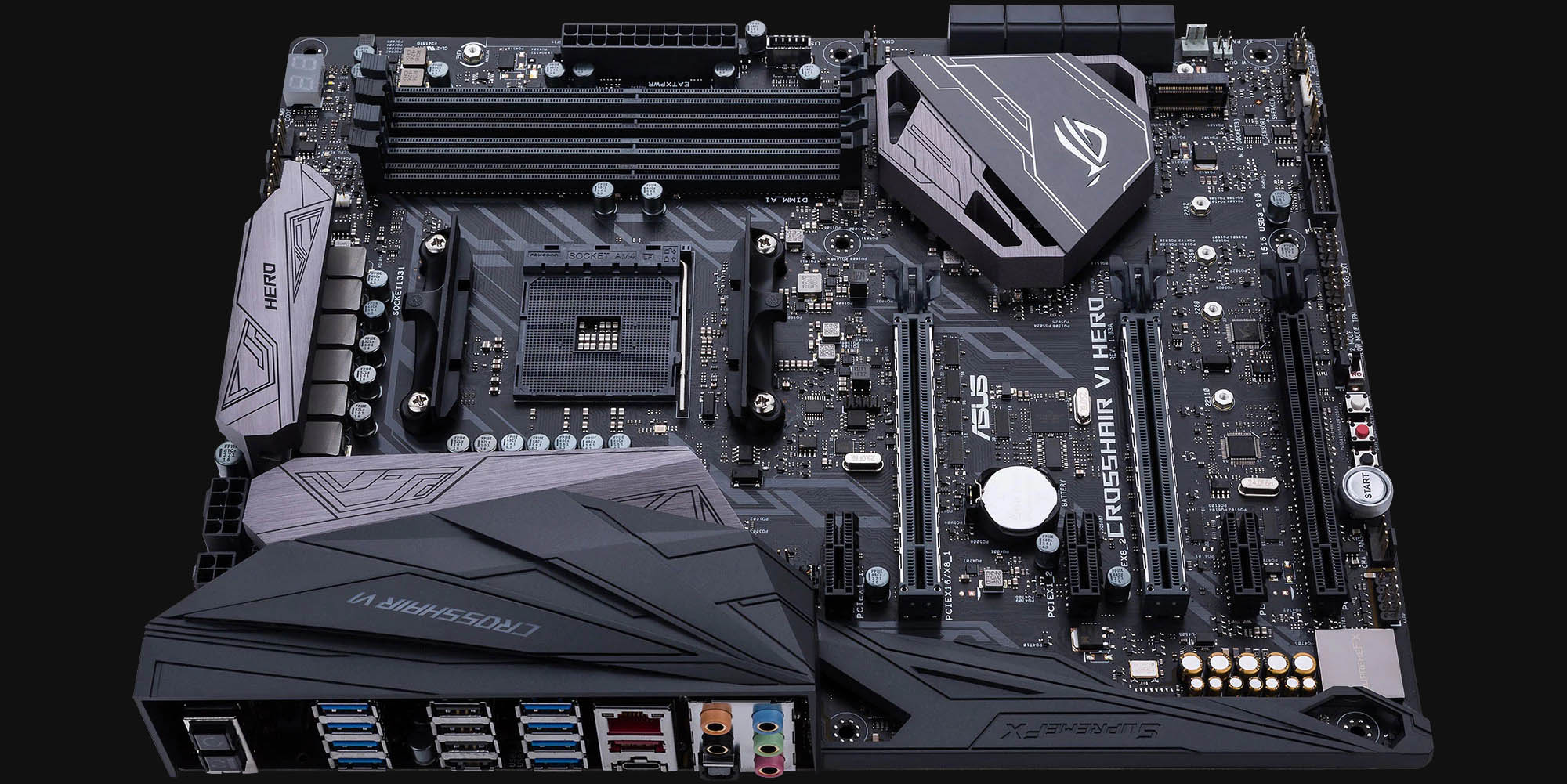 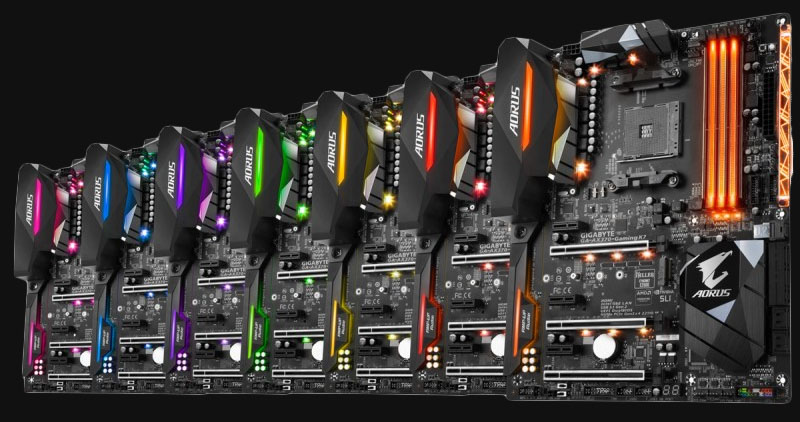 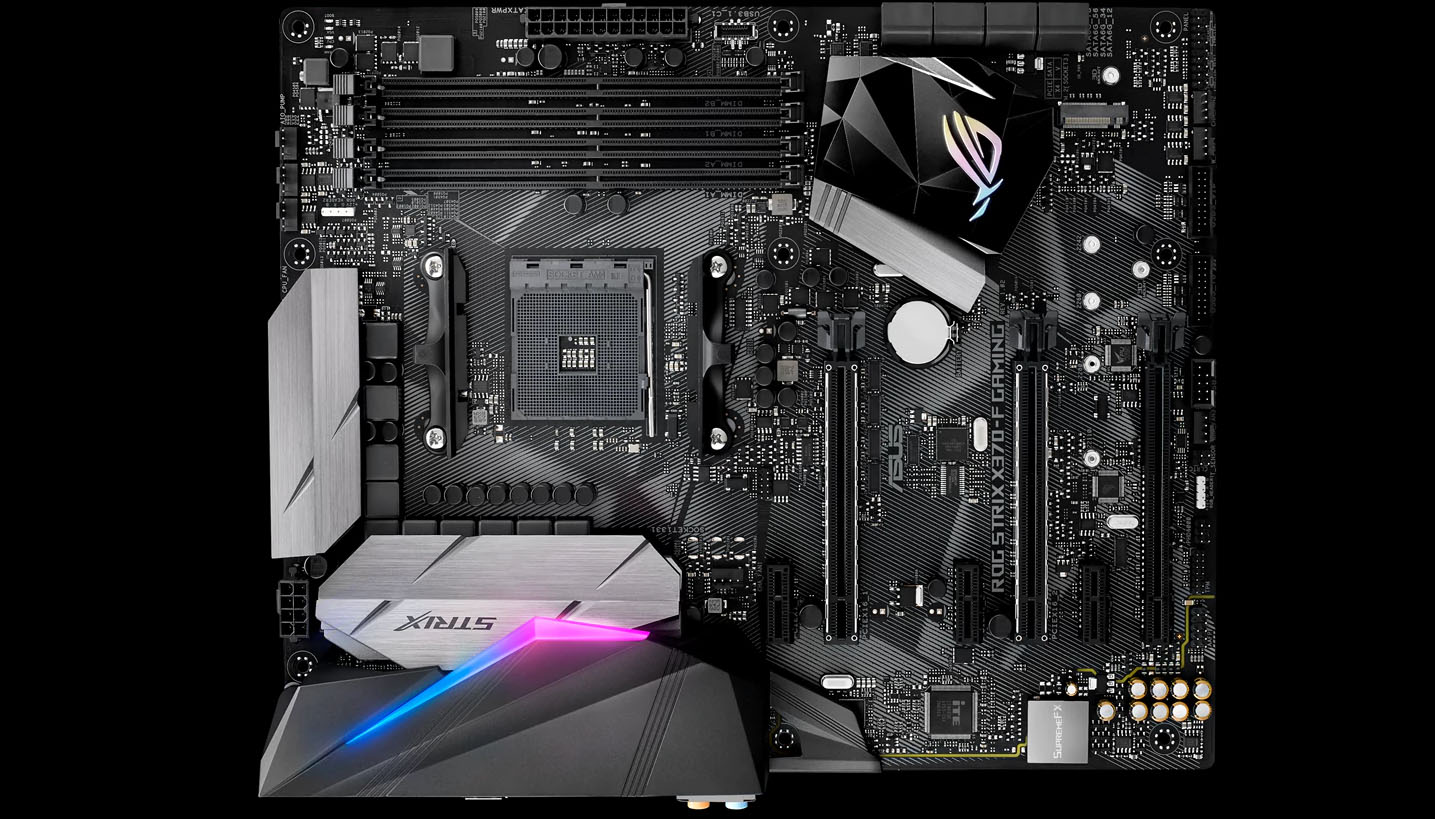 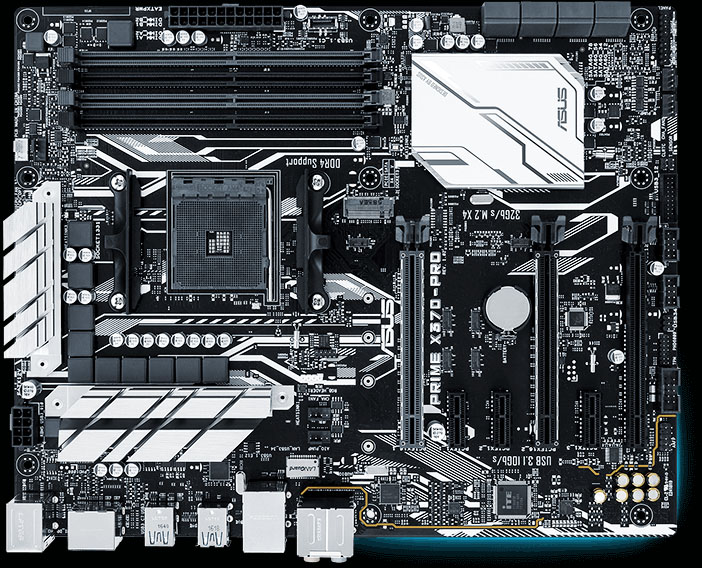 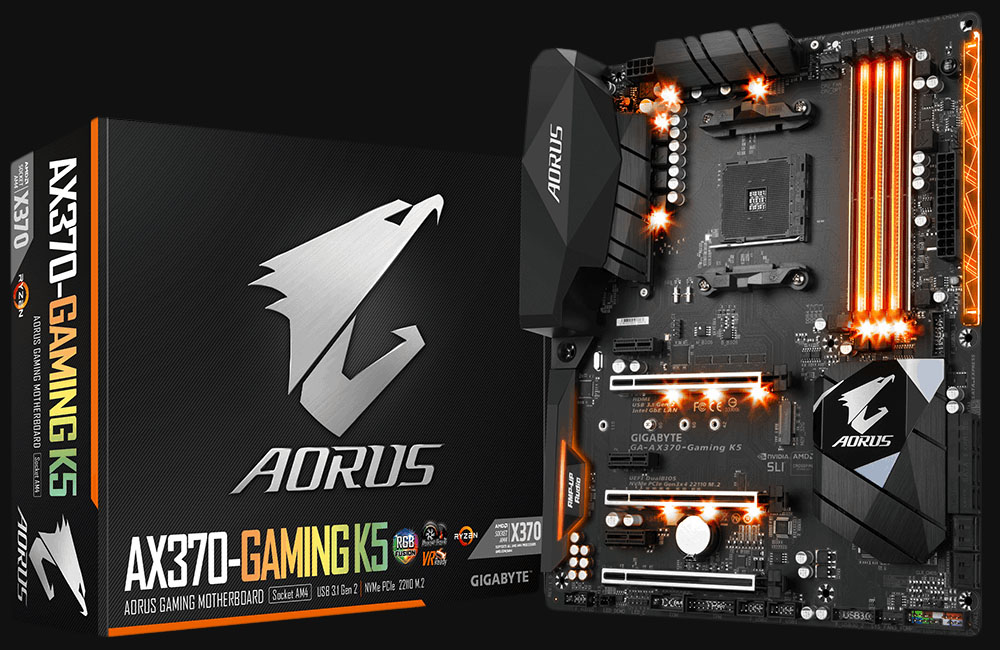 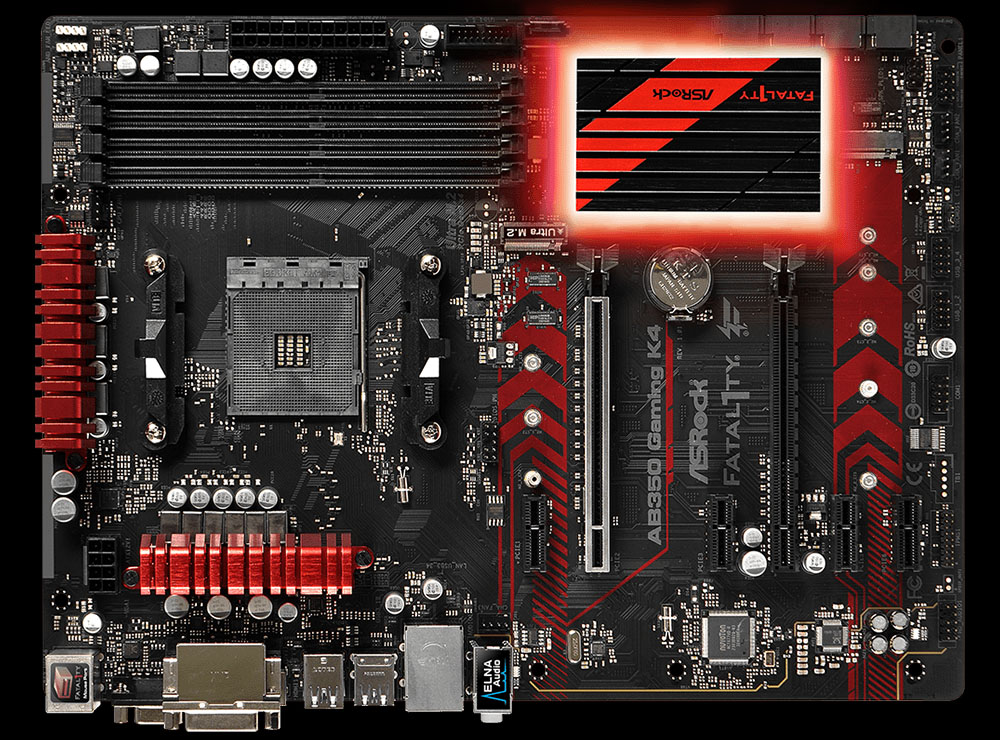 For more technical analysis of each of these, watch our above video (featuring Buildzoid). We have timestamps in the video feed, so you can jump around as needed.