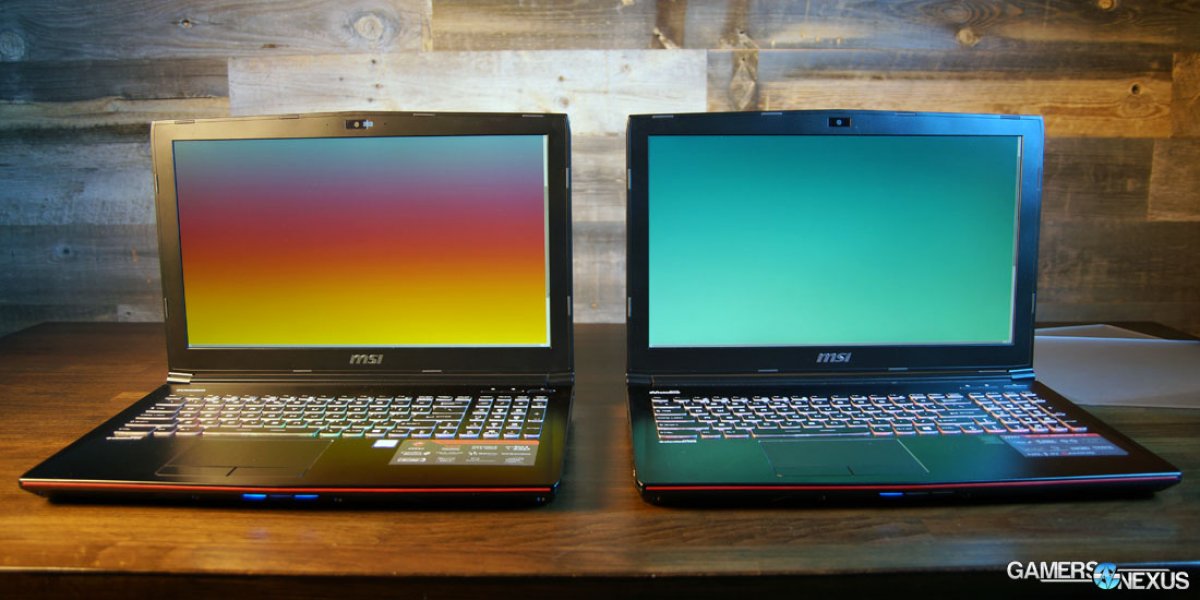 For games, we tested using Metro: Last Light's benchmark on very high & high (tessellation) settings, GTA V on very high and ultra (where applicable) with no advanced graphics, Shadow of Mordor on Ultra, and Black Ops III on High.

All FPS tests were performed three times for parity. FRAPS was used to log FPS data in 30-second increments, then that data was dissected with a spreadsheet. These tests were conducted with AC power connected.

Battery life was tested using GRID: Autosport on loop until death of the battery, at which point event viewer was used to locate kernel-power events and determine point of sleep/shutdown. A simple Time B - Time A is done to get the battery life in minutes.

The latest nVidia drivers (372.90) were used on all systems. MSI Afterburner was used to overclock the GPU core clock and memory clock on applicable systems (the GT72 Dominator Pro G).

Synthetic testing was performed using 3DMark for validation. Thermal data was logged during the 3DMark Firestrike Extreme GFX 2 test, stressing the GPU at 100% load for 24 cycles. Ambient temperature is logged actively with two thermocouples, which are averaged and subtracted from the output to create a delta temperature value (dT in *C).