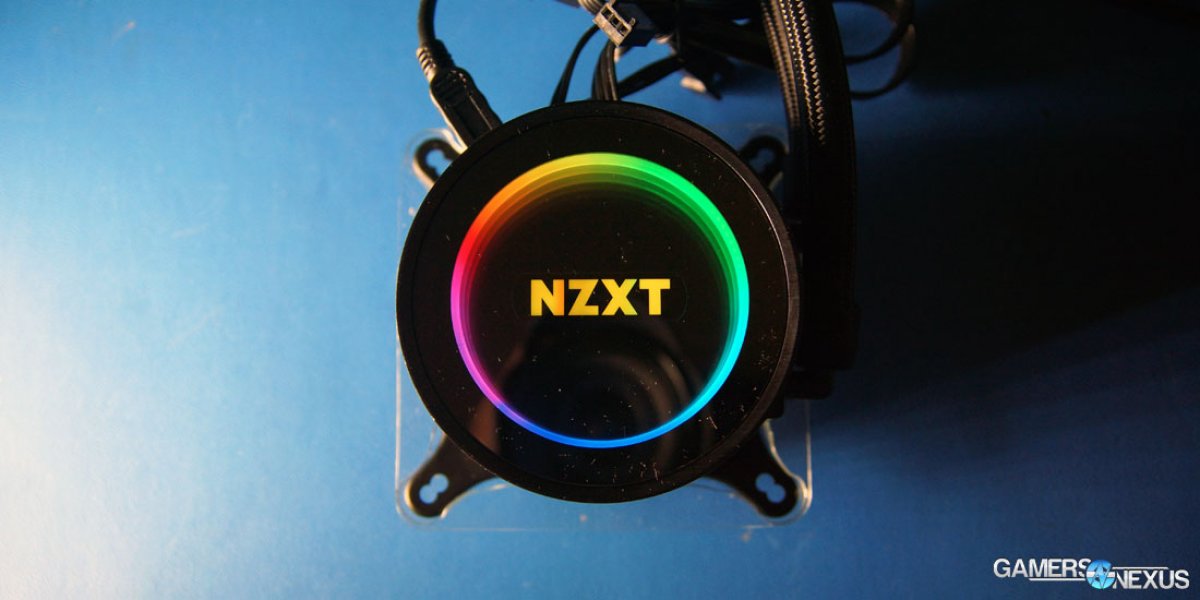 That was a huge amount of data and sort of tough to compile, but hopefully it all made sense when laid-out like that. The value proposition favors the H100iV2 purely on a price-to-performance level, making it tough to justify the X42. On the other hand, the Kraken X62 at 1050RPM offers what we think is the best mix of noise and temperature performance of these units. At 1700RPM, the X62 is unbeaten on the bench -- even by the Predator 280 XLC. 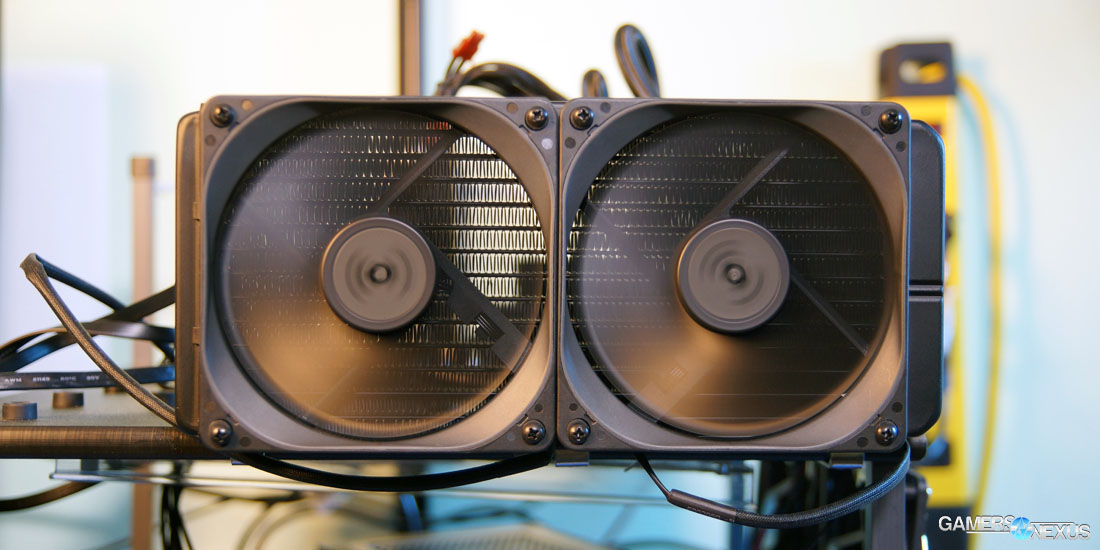 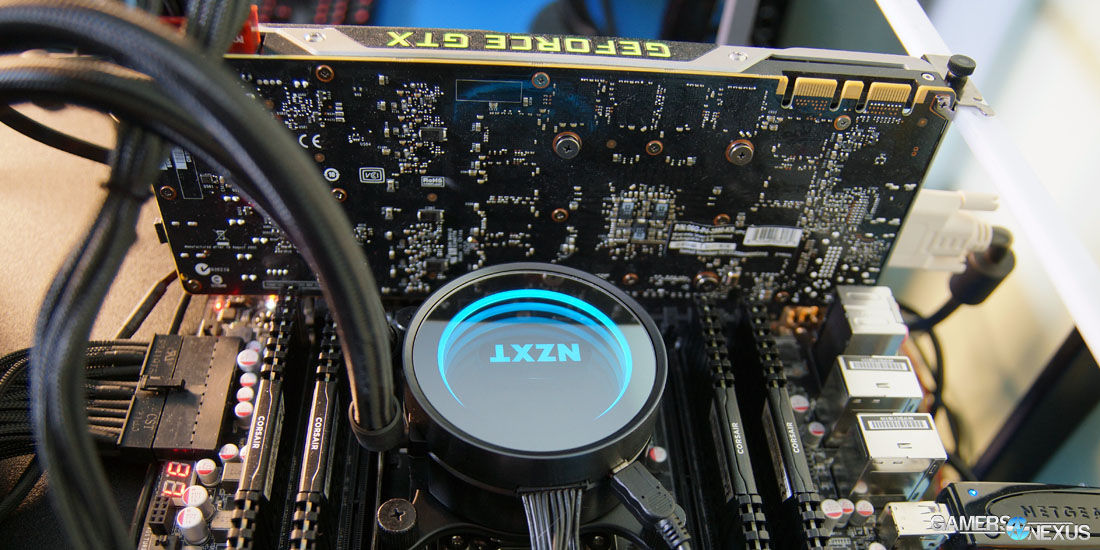 The X52 performs at a good enough mixture of noise to performance -- especially at 1500RPM -- that it is neck-and-neck with the H100iV2. Unlike the X62, where performance is favored over Corsair's H100iV2, the X52 is effectively tied other than aesthetics and other small value adds.

The new Kraken series is a much-needed refresh to the slow product cycle that NZXT has been stuck in for the last year or two. Cooling performance is better than the last generation, noise is about the same, and the RGB LED lighting effects are presently unmatched in the liquid cooling market. The cooling improvement isn't good enough to justify a purchase on its own, given the price range of $130 to $160, but it is enough if you also want the LEDs. If not, there's really no point to buy the Kraken coolers over something like the H100iV2. 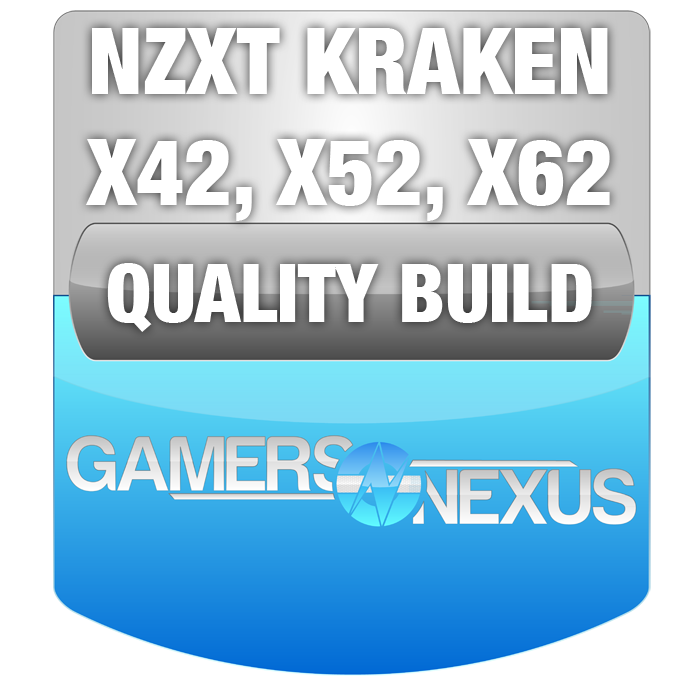 Above: NZXT's new Kraken series gets our "Quality Build" award for exceptional build quality of a CPU cooler.

If NZXT ends up dropping the prices by $10-$15 per unit, they'd be easy to recommend over Corsair's competition even if LEDs are low on the list of priorities. Until that time, it's largely a subjective choice pertaining to the LEDs. We've laid-out the objective performance metrics, so that aspect is handled. CAM still needs a bit of work to reduce bloat and improve ease-of-use (and accuracy of measurements), but the software is still receiving patches at time of writing and is not finalized for production. The products should be available in early November, at which time we'd expect CAM will receive a public update.

The X62 at 1050RPM does genuinely seem like the best mix of noise and temperature right now, and is challenged most immediately by the significantly more expensive EK Predator 280.