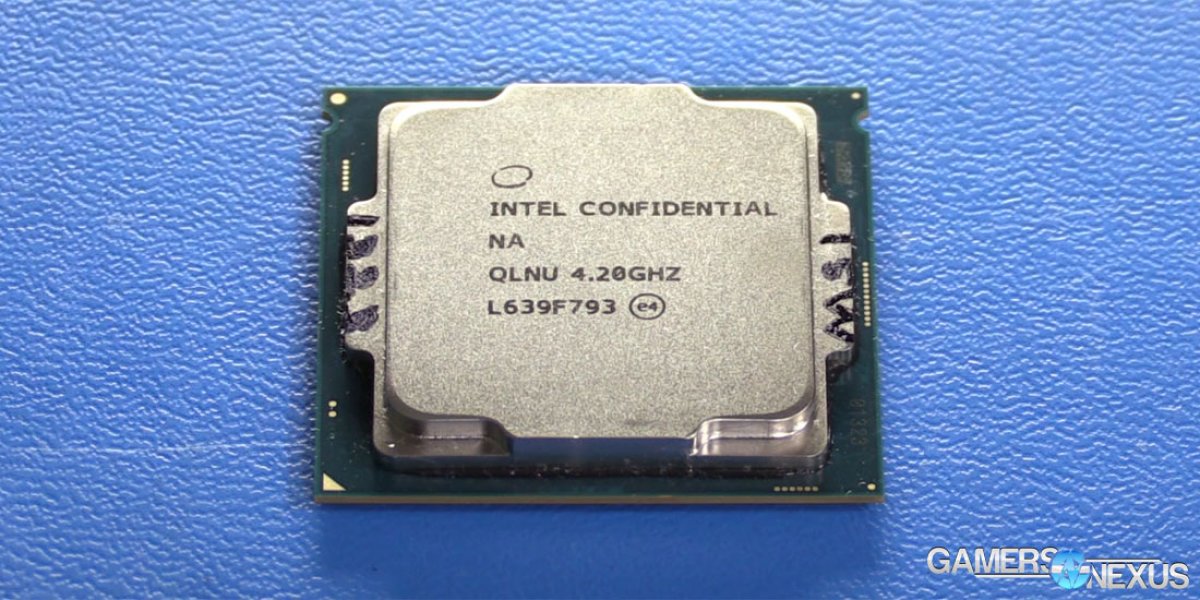 In the i7-7700K review, linked above, we already went through Intel’s updated Kaby Lake architecture and its host 14nm+ process. That has not changed with the i3-7350K, and as such, we won’t be going back over that today. The very basics are that Intel’s 14nm+ process refinement has granted an additional couple hundred megahertz of clock headroom, responsible for most of the performance gains we’re seeing this generation.

Here are the specs for all K-SKU products of this generation:

With the i7, then i5, and now i3 CPUs mostly benchmarked, we’ll next be moving on to include AMD FX processors. That’ll be in time for Ryzen, as you likely suspected, so keep that in mind. If you’re asking why FX isn’t present here, that’s why – we’re adding it to the next round. Our iterative CPU reviewing means that we try to add one line at a time. This helps us focus efforts and analytics on a single device (or family), and controls content scheduling.