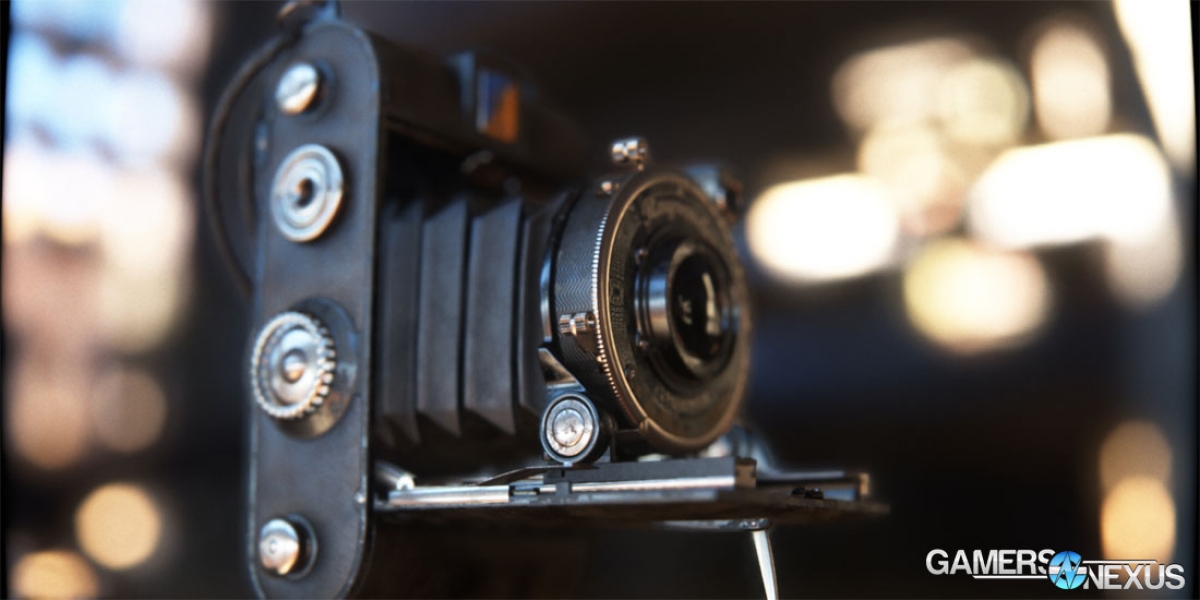 The only perceivable competitive threat faced by the world’s most successful silicon company, Intel, is the one posed by ARM. For an understanding of just how large Intel is, we can use market capitalization as a relative measurement: AMD sits under $3B these days, NVIDIA (for point of reference) is marked at $12.19B, ARM has grown to $25.5B, and Intel’s market cap rests near a staggering $161B. AMD is a non-threat, but ARM has continually ensured fierce competition in the mobile and integrated devices markets with its low-TDP, high-performance processors.

ARM wasn’t at GDC to talk about its CPUs, though.

As ARM continues its rapid upward trend, the company has taken an interest in the gaming and gaming technology space, particularly with middleware solution developers for game engines. We attended an ARM GDC press conference to discuss the company’s trajectory, learning that ARM subsidiary Geomerics has fully focused its efforts on the development of Enlighten 3 and “Forge.”

Perhaps more impressive for game developers, the studio’s “Forge” real-time lighting solution allows for active, quickly-rendered in-engine previews of lighting effects. ARM’s demo showed how Forge could drop objects into the engine and manipulate live lighting and illumination, something that should streamline development in the future.

All of these technologies are available on both PC and mobile. ARM’s objective, though, seems to be one of a mobile graphics revolution by bringing PC-quality graphics to portables.

There’s no question that we walked away from the Enlighten 3, Forge, and Yebis tables seriously impressed. The technology allows for the most realistic in-game visuals we’ve ever seen, and it’s not from increased poly count or texture resolution – it’s from lighting. The Yebis demo in particular was exciting, showing some of the quickest-rendered, most visually stunning depth of field and post processing effects for games that we’ve seen in recent years.

We can only hope that game developers take these opportunities to advance PC graphics – hopefully not held back by console requirements – and truly unleash the power of the modern GPU.

It is worth noting that games aren’t all about graphics. More advanced lighting effects (and the streamlined implementation of them) will allow unique gameplay experiences, though, particularly when it comes to scenes demanding tension or stress on behalf of the player. We see advanced lighting as an opportunity to further development of immersive games.