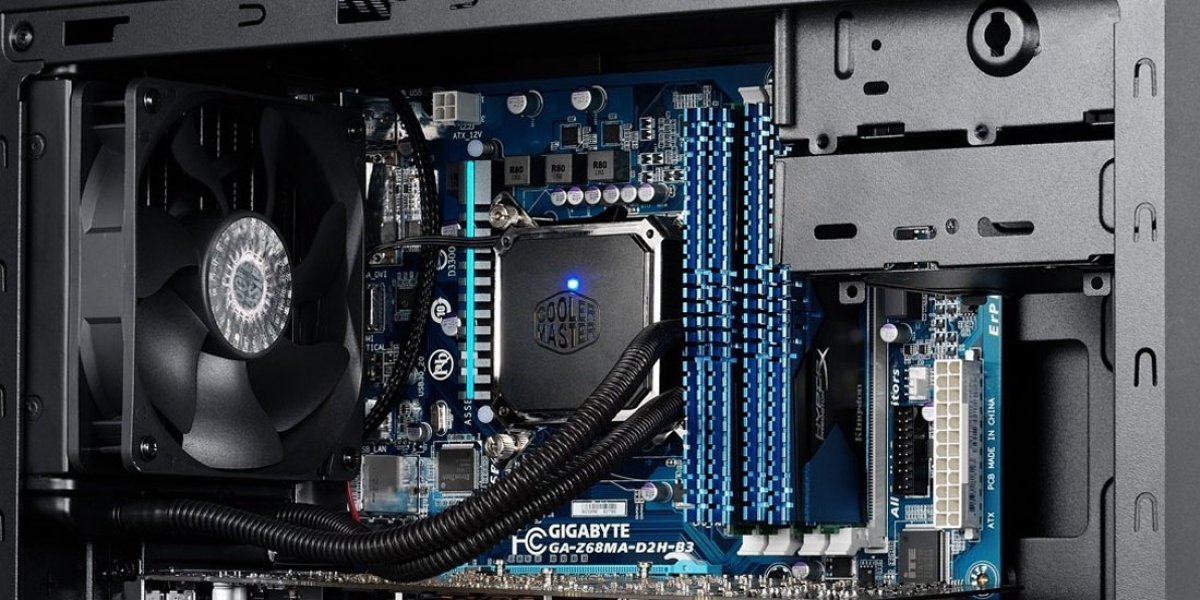 The trial can be boiled down to Cooler Master's usage of a coldplate-mounted liquid cooling pump, something for which Asetek holds a patent. Cooler Master's Seidon, Nepton, and Glacer liquid coolers use a pump atop the cold plate, which the court ruled to be patent infringement committed against Asetek. Cooler Master also makes AMD's R9 Fury X liquid cooling solution, which has interesting possibilities for the AMD product; it is yet unclear if the Fury X will be affected by the court ruling against Cooler Master, but the design is similar enough for there to be concern. The Fury X CLC hosts its pump atop the coldplate, which is the heart of these patent lawsuits.

CMI demanded judgment following this case and was denied. The company was instead met with a damages increase to 25.375% royalty for sale of infringing products (starting 1/1/15). CMI may appeal this decision. The following Cooler Master products are subject to the court ruling:

These products (and more, potentially) are subject to the royalties increase. Cooler Master cannot continue sale of these products. The Glacer liquid cooler is known to be supplied by CLC supplier Swiftech, so it could be inferred from this news that CMI offered some form of indemnity to Swiftech in exchange for production and sale of the Glacer to US markets.

Swiftech was issued a C&D (2013, H220) to halt sales of liquid coolers to the US markets, but new patents acquired by Asetek in Europe and China implicate further sales limitations.

Apaltek also makes block-mounted pumps, including the SilverStone Tundra, Enermax LiqMax, and LEPA coolers. It is yet to be seen if Apaltek will land in Asetek's sights.

This news is interesting as it has implications for the liquid industry. Other liquid cooling manufacturers must now more carefully consider designs when selling in US, European, and Chinese markets, given the precedent set by the CMI-Asetek case. CMI is indisputably one of the largest PC cooling suppliers in the world, known to be makers of the Intel stock cooler and AMD stock coolers (and Fury X CLC).

It is yet unclear if AMD's production-limited Fury X will see further setbacks resultant of this trial. The coldplate-mounted pump could be a concern for the card.