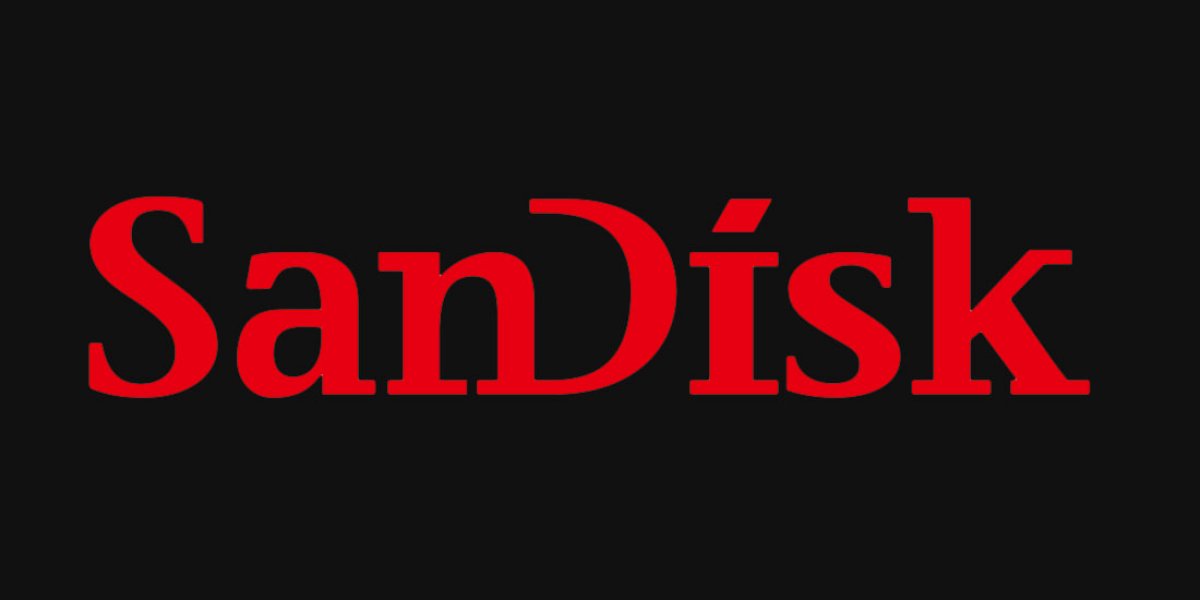 This acquisition is following what seems to be an industry wide buying spree. Dell bought EMC recently for a record-breaking $67 billion. Not but last year, Seagate bought SandForce from LSI (which was bought by Avago), helping Seagate – the other major HDD manufacturer – expand into the flash market. Toshiba acquired and resurrected OCZ.

WD’s acquisition of SanDisk is at the price $86.50 per share, which is approximately $10 below the current – or recent – cost of SanDisk’s stock. This is slightly surprising, and possibly evidence of the potential WD sees in this deal.

SanDisk is also currently in a joint-venture with Toshiba, a competitor of WD, but this won’t be affected by this acquisition. For reference, the joint-venture between SanDisk and Toshiba has allowed for development and supply of NAND – both 3D and planar.

This transaction will be financed by a combination of cash, new debt, and Western Digital stock. The current deal has been approved by the boards of directors of both companies, but SanDisk shareholders still must approve it. The exchange also hinges on the standard regulatory approvals.

WD said that “Western Digital and SanDisk’s complementary products lines [...] will provide the foundation for a broader set of products and technologies from consumer to datacenter.” WD expects the transaction to be complete by Q3 of 2016.