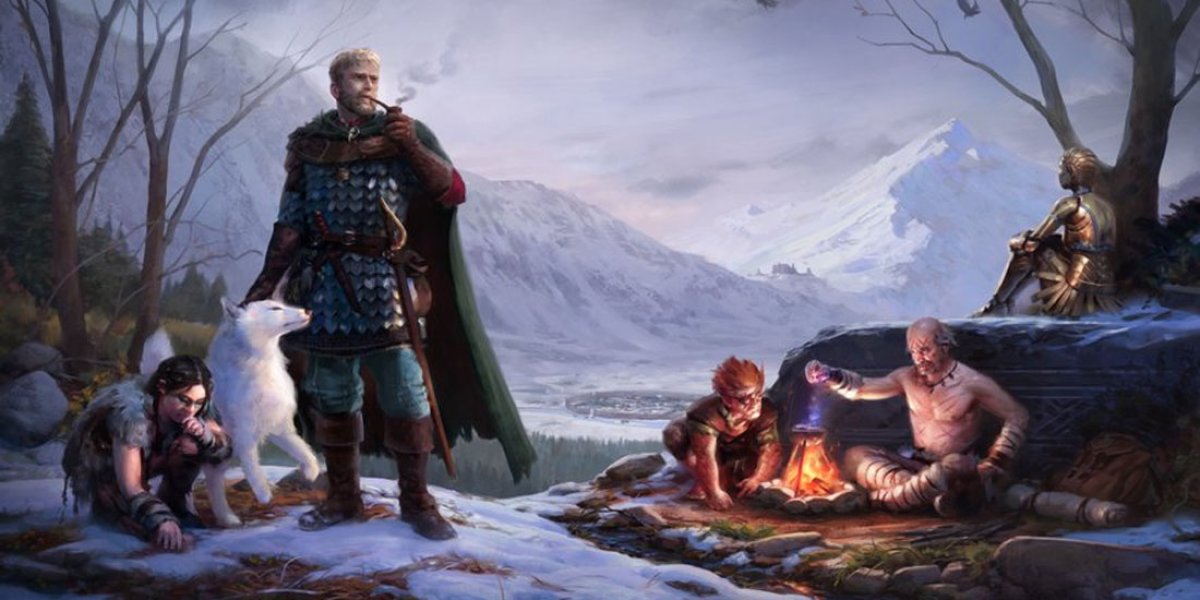 Pillars of Eternity is an isometric perspective RPG heavily inspired by early RPGs, like Baldur’s Gate, Icewind Dale, and Planescape: Torment. Separate from those games, Pillars of Eternity uses its own game mechanics and doesn’t use the Dungeons & Dragons system.

When developers Obsidian Entertainment and publishers Paradox Interactive brought the project to Kickstarter, it set a record for most money for a crowd-funded video game -- obviously this has since been smashed to bits by Star Citizen -- with Pillars gathering $4,163,208 during its campaign. Pillars of Eternity is available on Steam for Windows and Linux, as is part one of The White March expansion.