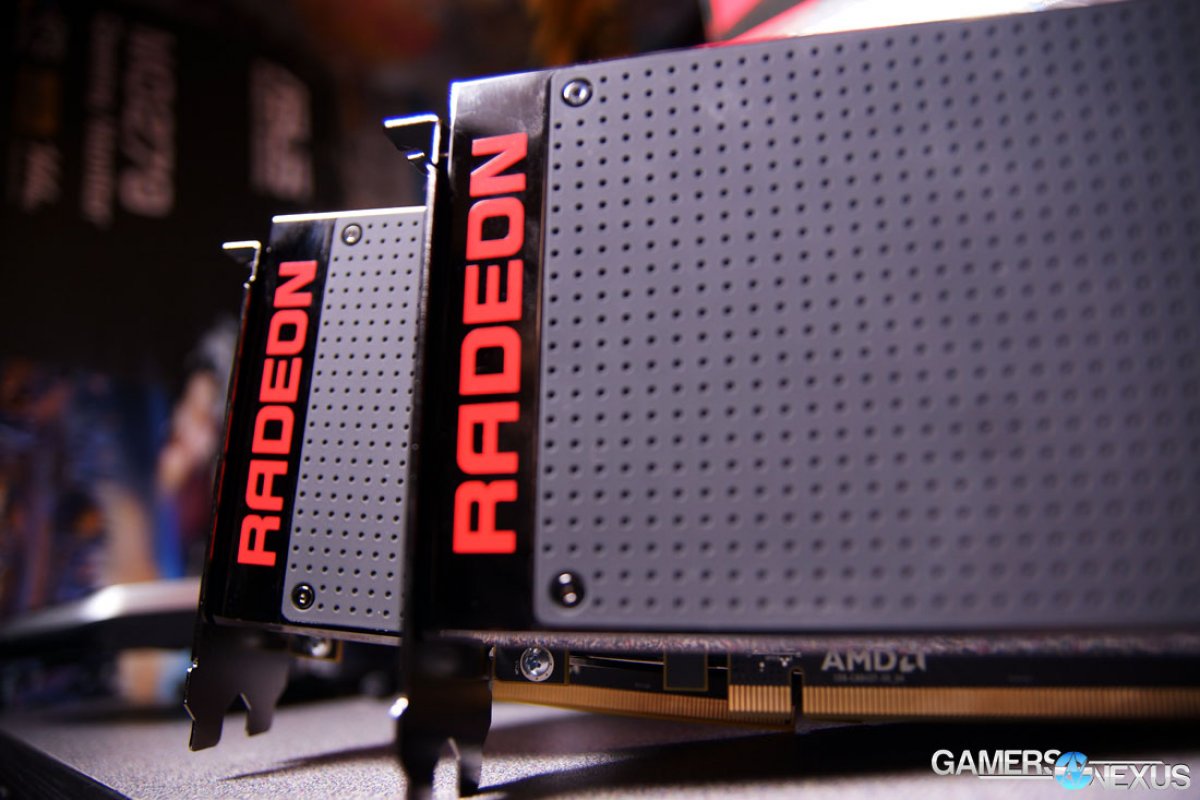 Friday saw the publication of our report on Asetek’s newly-issued Cease & Desist orders, targeting AMD for its R9 Fury X and Gigabyte for its GTX 980 Waterforce. Asetek, a CLC OEM known best for its provision of Corsair and NZXT CLCs, alleges that the R9 Fury X infringes upon Asetek’s patent for its inclusion of a Cooler Master CLC. The patent, boiled down to its most basic elements, primarily governs Asetek’s ownership of the IP pertaining to pump-on-coldplate configurations.

Our previous report included a statement provided to GamersNexus by Asetek, reposted further down. Following receipt of this statement, we reached-out to AMD for comment on late Friday evening. Understandably, it wasn’t until today that we received a response. AMD’s official statement regarding the story we published on Asetek’s C&Ds can be found below, as provided to GamersNexus minutes ago:

“We are aware that Asetek has sued Cooler Master. While we defer to Cooler Master regarding the details of the litigation, we understand that the jury in that case did not find that the Cooler Master heat sink currently used with the Radeon Fury X infringed any of Asetek’s patents.”

There's nothing between-the-lines there. AMD is correct in stating that the original judgment did not explicitly name the R9 Fury X as an infringing product; whether that stays true remains to be seen, but for the moment, this is all accurate. AMD did not explicitly respond to our question if the company intends to continue shipping its Fury X, though we can infer from the above that there will be no market change at present.

For anyone who missed the first story, here is Asetek’s full statement as provided to GamersNexus:

“There is no licensing agreement in place with Cooler Master, nor do we plan to offer any in the foreseeable future. Asetek sued Cooler Master and CMI USA, Inc. (Cooler Master’s US affiliate) for infringement of Asetek’s US Patent Nos. 8,240,362 and 8,245,764, and the jury found that the Cooler Master products at issue infringe Asetek’s patents and awarded damages to Asetek. The judge also entered an injunction prohibiting Cooler Master and CMI USA from importing or selling the accused products in the US, and the judge awarded enhanced damages because of continued sales after the jury’s verdict. The injunction states ‘[a]s used herein, Infringing Products shall mean the following Cooler Master products: Seidon 120M, Seidon 120XL, Seidon 240M, Seidon 120V, Seidon 120V Plus, Nepton 140XL, [Nepton 280L], Glacer 240L, and products not more than colorably different from them.’

Asetek’s attorneys have recently sent cease and desist letters to Gigabyte, demanding that it cease selling Giga-Byte’s GEFORCE GTX 980 Water Force (sold under at least model number GV-N980WAOC-4GD) because it contains the Seidon 120M found by the court to infringe Asetek’s patents.

Asetek’s attorneys have also written a cease and desist letter to AMD, demanding that it stop selling its Radeon R9 Fury X product, because it infringes Asetek’s patents. Our attorneys have had some difficulty obtaining a Gigabyte GV-N98TXTREME W-6GD, but we expect to receive and analyze one very soon for infringement.”

Editing this in to address some thoughts/questions via Twitter and elsewhere: This is AMD's public response. The C&D still stands, and it is likely that Asetek and AMD will begin privately discussing the matter at this point. There is language in the original Asetek-CM judgment that includes "remarkably similar" products, under which the R9 Fury X may fall -- but we won't have certainty on that until the companies further sort the matter.

We’re researching this independently and will be following any other updates closely.