Oculus CEO to Australians: Go Ahead and File a Complaint 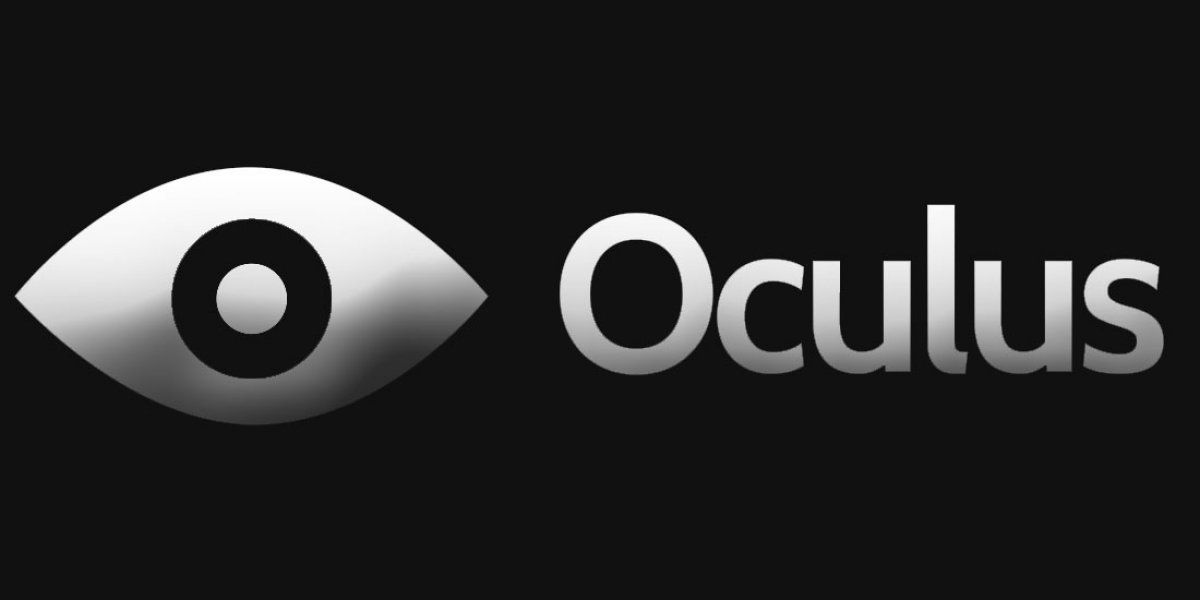 Oculus Rift CEO Palmer Luckey took fire all throughout last week's CES, a show we covered extensively, thanks to his company's near-doubled Oculus Rift pricing over the initial $350 estimate. The company claims it's selling the Rift at “almost cost” with its $600 price-point, and has definitely tempered its financial hit with the inclusion of a free Xbox controller.

For Australians, the pricing is significantly worse. Residents of Australia are currently paying $130 just to ship the $600 Rift, which sees what appears to be a US tax add that raises price to $685; after this, Australians are paying an additional GST (Goods & Services Tax) of ~10%. The price exceeds 1000AUD thanks to the massive shipping charge, which is triggering additional consumer taxes for the import.

“Hi Palmer. Apoligies for long question but you didn't seem to understand the issue in the last AMA.

So the main issue for Australians is the shipping cost.

Why the hell is shipping $130 USD (~$180 AUD)? Especially when it's shipping from Sydney!? It is cheaper to ship from U.S to Australia via a third party instead. So, why do you even have a warehouse in Australia? This is insane. There are also issues with taxation. It's shipping from within Aus so we pay GST of 10%. Yet the base price adds what I assume is U.S taxes, it goes from $599 to $685 or whatever.

So we're somehow paying two taxes, plus the most expensive shipping costs the world has ever seen. If this issue is worked out, it would bring the cost down to around $900 and I would buy immediately. All you have to do is ship directly to Aus, instead of from within Aus.”

Oculus VR holds a warehouse in Sydney and ships domestically, but is charging $130 for shipping and appears to be charging US taxes in addition to Australian taxes, and it all gets paid by the Australian consumers.

Surprisingly, Palmer did actually reply. Luckey indicated a lack of buses under which his employees could be thrown and wished – truly, upon his Luckey stars – that he could provide a helpful response. Alas, no such response could be provided at this time:

“I can't throw anyone under the bus. Wish I had a better answer for you, I really do. If it helps, it should be clear from our international pricing choices overall that we are not trying to gouge anyone, I don't have anything out for Australia.”

Frustrated, user “noorbeast” asked “should Australians refer their concerns to the Australian Consumer & Competition Commission to seek a formal response from Oculus?”

Luckey accepted the challenge in the cockiest less-than-140 character response since Roy Taylor had to forfeit his official twitter account:

“Feel free, would be interesting to see what they [ACCC] say.”

Luckey has not posted further response to this particular thread. Last week, the Oculus VR CEO did comment that the ~$350 price estimate would be the last “ballpark” price he'd provide, stating “I have learned my lesson.”

Apparently not the right lesson, though, as the reddit trainwreck is the worst PR we've seen in some time. And we've seen some very bad PR.