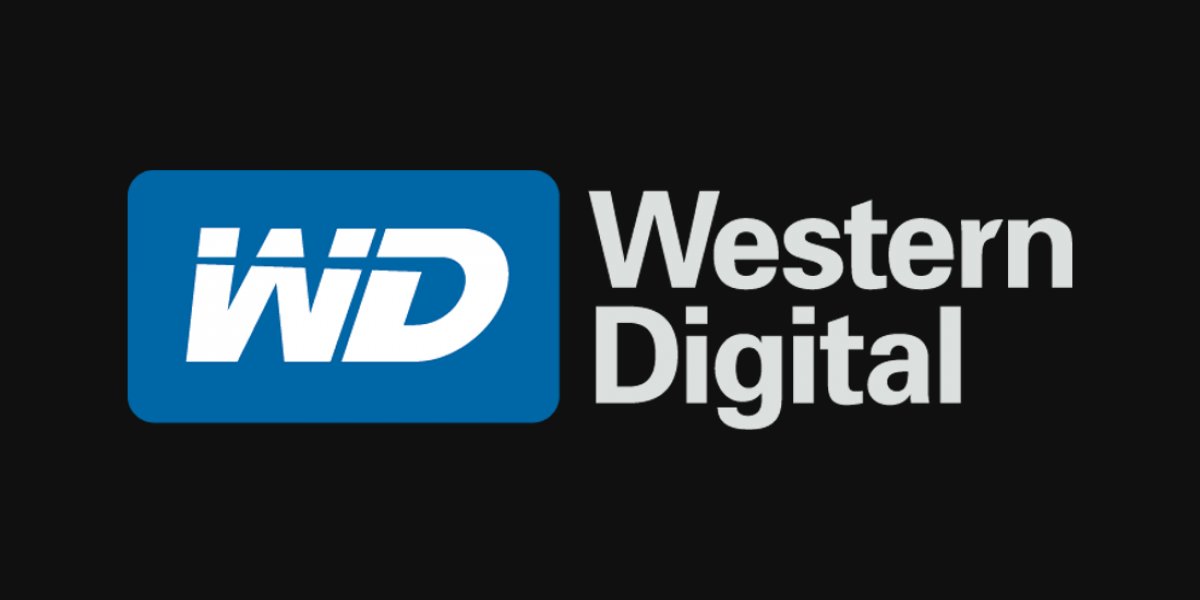 Western Digital’s CEO, Steve Milligan, added, “We continue to execute well as we manage our business within an increasingly challenging global economic environment” -- a phrase that could easily have come from a Random Business Jargon Generator. Milligan finished by saying, “our storage shipments for the December quarter grew to 69.1 exabytes.”

Not to be outdone by Steve Milligan’s business jargon, Seagate CEO and chairman, Steve Luczo said in his own report: “Our results this quarter reflect the achievement of many of our operational goals, including improved profitability in our product portfolio and effective cost controls.”

It is likely that both companies are hurting from the growth of the SSD market segment.

As for Random Business Jargon Generators used by successful Steves, our own Editor-in-Chief is researching one for himself. Stay tuned for that and more in the world of PC hardware and gaming news at Gamers Nexus.