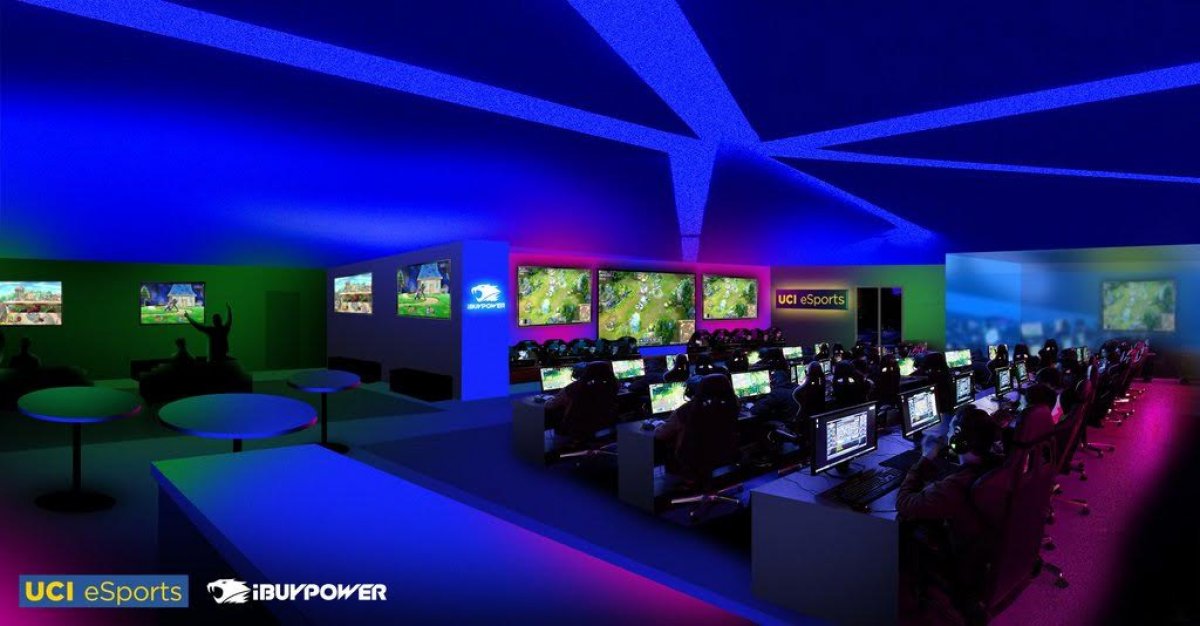 Despite this being the first public university eSports arena open to the public (in the US, anyway); this is the third one that IBP has established in a college. UCI is the third US school to receive official scholarship opportunities through eSports partnerships with hardware vendors. Robert Morris University in Illinois has also received funding for eSports-based scholarships for students, and the overall design of the program somewhat mirrors traditional college sports.

This past year, Sweden set new global standards by initiating the first year of offering eSports as a curriculum course for high school students. The presence of eSports at both the college and high school levels, backed by recent coverage by sports journalist professionals ESPN, shows a major turning point for eSports to be taken seriously by the general public. Even former basketball player Rick Fox was led to purchase the League of Legends team Gravity Gaming to expand to CSGO. After a staggering start over 15 years ago, esports looks to be on its way to widespread legitimacy.