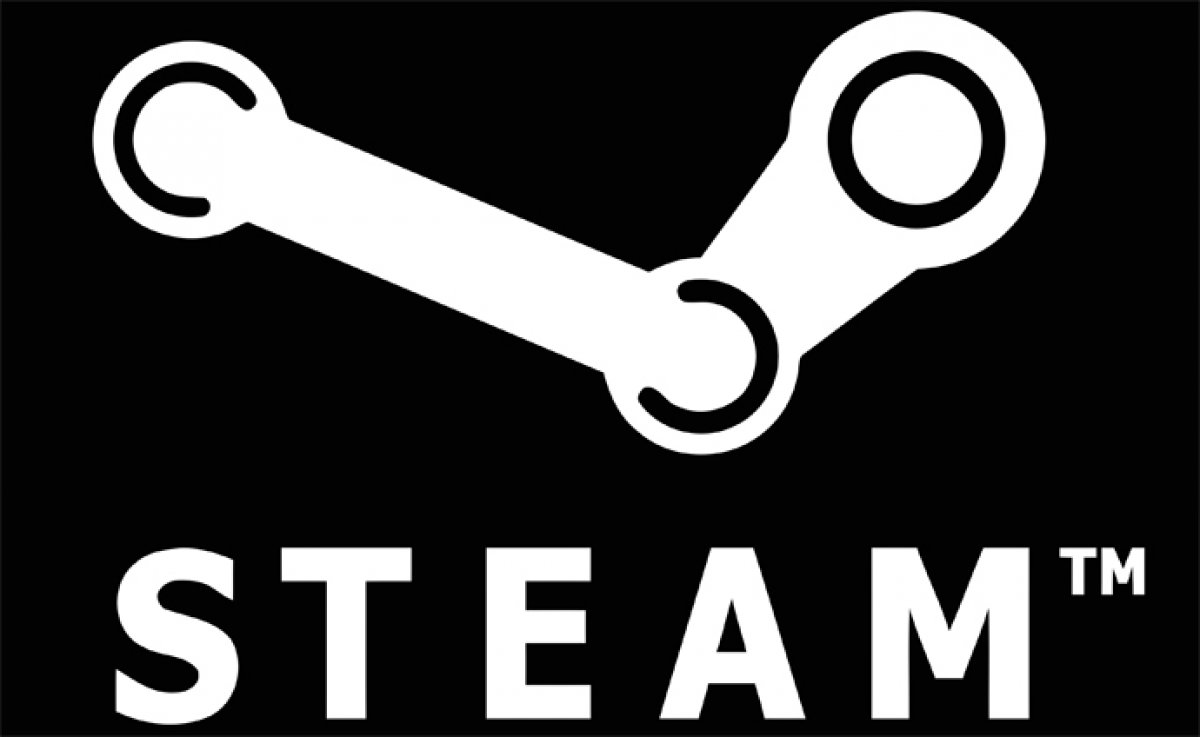 This move coincides with other horizontal expansions made by Valve, including supporting software solutions and music. Of its partnership with film giant Lionsgate, Valve reminded readers that Steam video is supported on all platforms, “including Windows, Mac, Linux, SteamOS, and in virtual reality via SteamVR.”

The films are priced on average at about $4, with a few at $5. For price comparison, we checked Amazon and found that the first The Hunger Games is priced at $4 for 30-day 'rental' or $15 for purchase. Some movies are also provided free with Prime. Steam sells the same movie at $4 – the same as Amazon's 30-day rental – but only offers it as a 48-hour rental.

Not terrible if you're tied at the hip to Steam, but Amazon's got that particular deal beat just in the window for watching.

Granted, our editorial team strongly disagrees with the idea of “renting” any kind of digitally distributed streaming video – but that's another topic.