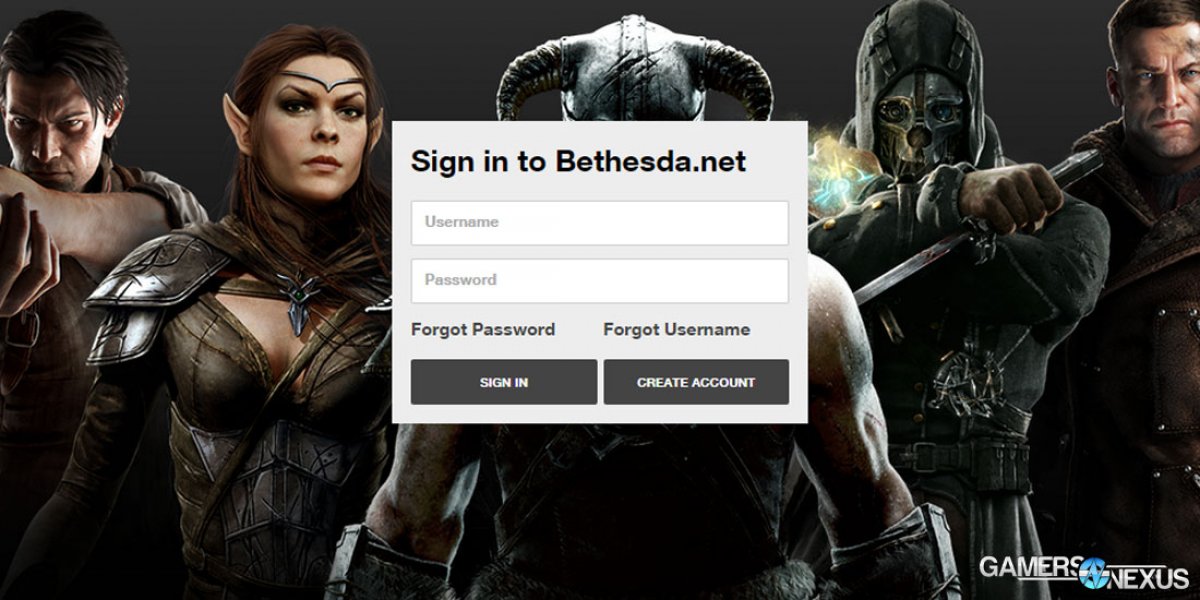 Software publisher and game development studio Bethesda has silently rolled-out its alpha version of the “Bethesda.net” launcher, posted alongside card game Elder Scrolls: Legends. Plans for the launcher are yet undisclosed and the store front isn't active, but a key code redemption link indicates that Bethesda will soon be moving product through its store.

This is not a departure from Steam (at least, not yet), but is almost certainly a move to bypass the revenue share with Valve. Bethesda isn't the first publisher to explore this route. EA's Origin took the more extreme approach, simultaneously launching its storefront and completely removing its games from Steam. Ubisoft's uPlay doesn't do this, but buying a Ubisoft title on Steam will invariably launch the uPlay launcher, which then requests a sign-in – and that game may request its own sign-in, in case two weren't enough. GOG Galaxy is perhaps the least offensive in its authentication practices and most neutral, but is still closely related to CD Projekt Red. 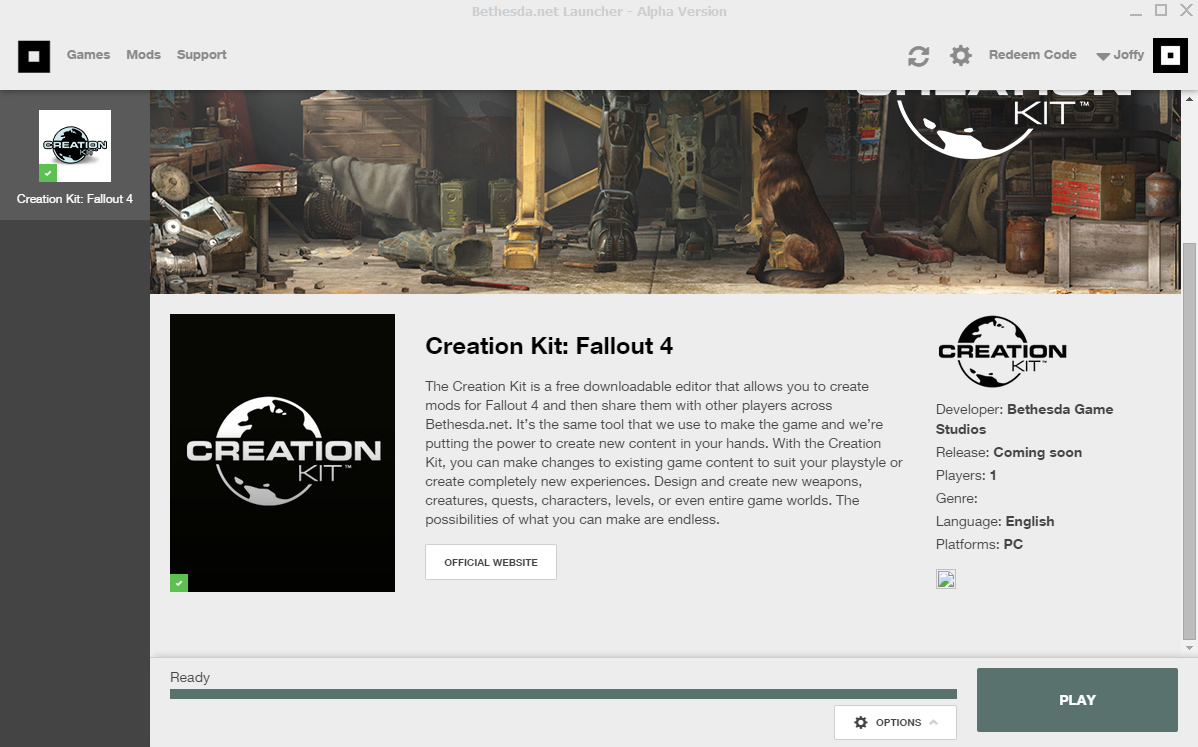 Just looking at applications list for one of our game review systems, we're confronted with these launchers:

And because we're a hardware-centric site, most of our readers also likely use some mixture of:

Regardless, competition is a good thing – I'm just not personally sure that I like the way it's being done through (effectively) first parties, thereby requiring additional bloatware just to play the one worthy title.

We're curious if there will be some sort of resurrection of the Paid Mods Fiasco with the Bethesda.net launcher.

The good news: If Bethesda's launcher is buggy, maybe they'll release a Creation Kit in 8 months for modders to fix it. Nude credit cards mod incoming.