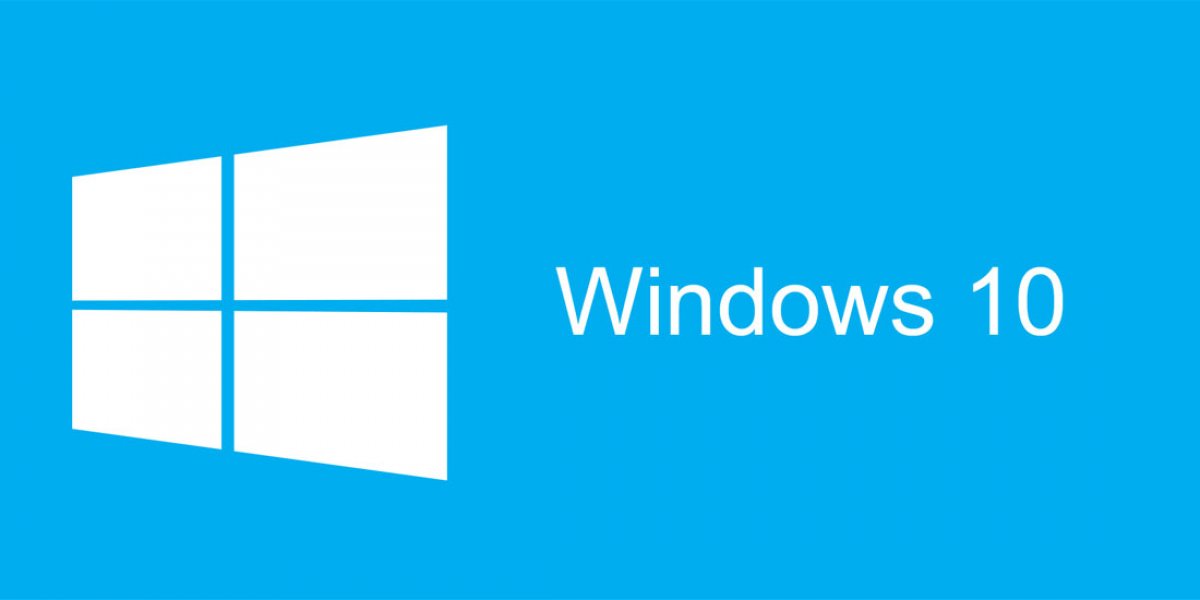 Windows 10 64-bit is showing steady growth month-over-month, with 7 still retaining a joint majority of the install base. It isn't until specifying 64-bit operating systems that Windows 10 pulls ahead of Windows 7 (by ~6%). Windows 8, unsurprisingly, is rapidly losing pace and has held a significantly lower marketshare than even predecessor Windows 7.

For fun, we included Vista and XP in the charts – although entirely irrelevant – just for sake of memory. XP is still besting Vista, though the sample size is obviously low enough that data is fluctuating in patterns which seem unrealistic.

Regardless, DirectX 12 is now available on more than 40% gaming machines reporting data. Most hardware is also already equipped for Dx12, furthering its inevitable ubiquity in the PC gaming space.