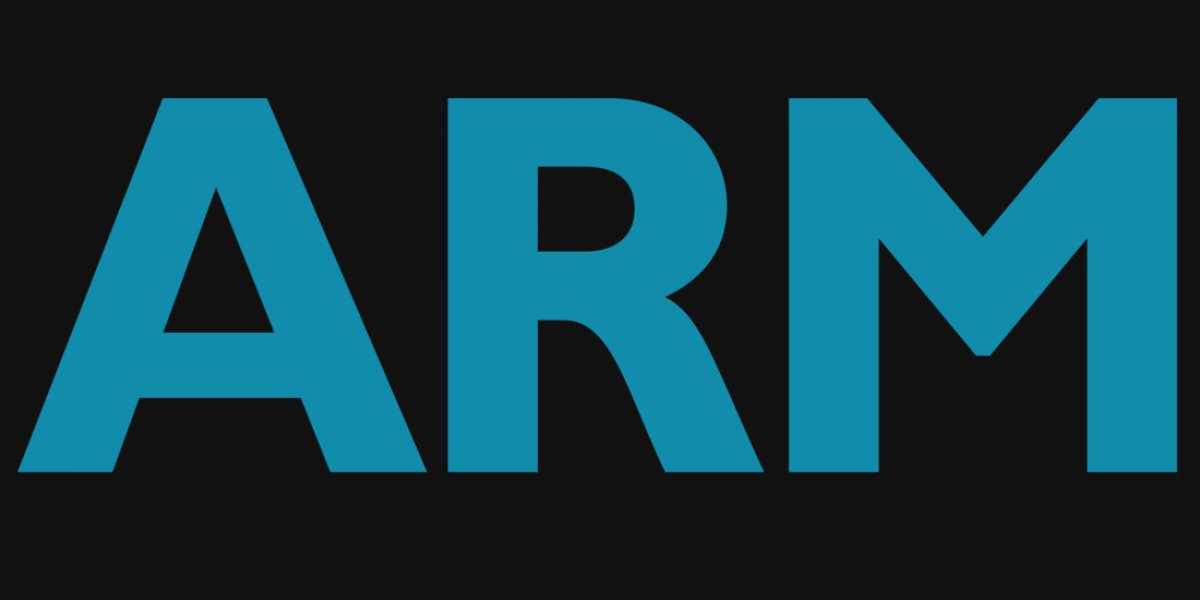 The BBC recently posted that ARM is set to be acquired by Softbank, a Japanese Telecommunications company, for 32 billion dollars. Softbank actually paid 43% more than what the ARM shares are currently worth to acquire the firm.

The acquisition of ARM is an interesting one as they are the main threat to Intel right now in the CPU space. ARM’s grip on the mobile market is so strong that it was reported back in April of this year that Intel is giving up on mobile SOCs for phones. Not only is ARM’s dominance in the mobile space unquestioned, but ARM is beginning to encroach on Intel’s enterprise territory with HP and Texas Instruments offering ARM-based servers now. ARM devices are threatening Intel in many sectors, so it will be interesting how it fares under Softbank leadership.