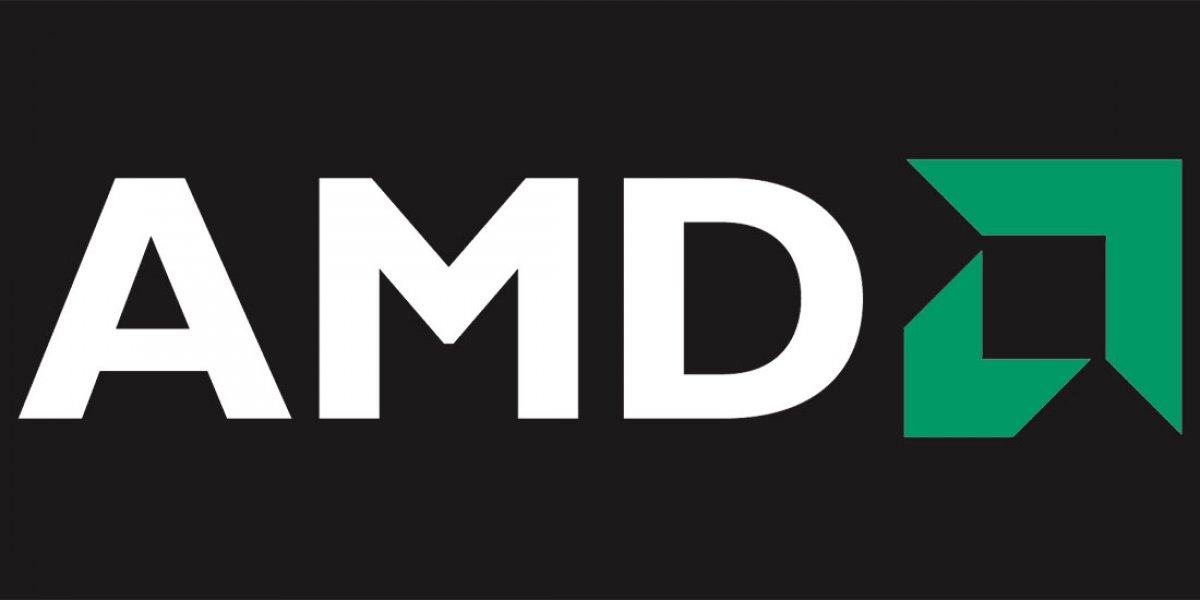 AMD’s first quarter posted a revenue fall of 19% year over year, which AMD attributed to lower sales of semi-custom SoCs and notebook processors. The company’s position has improved with 2Q16, recovering revenue YOY from $942M in 2Q15 to $1027M in 2Q16.